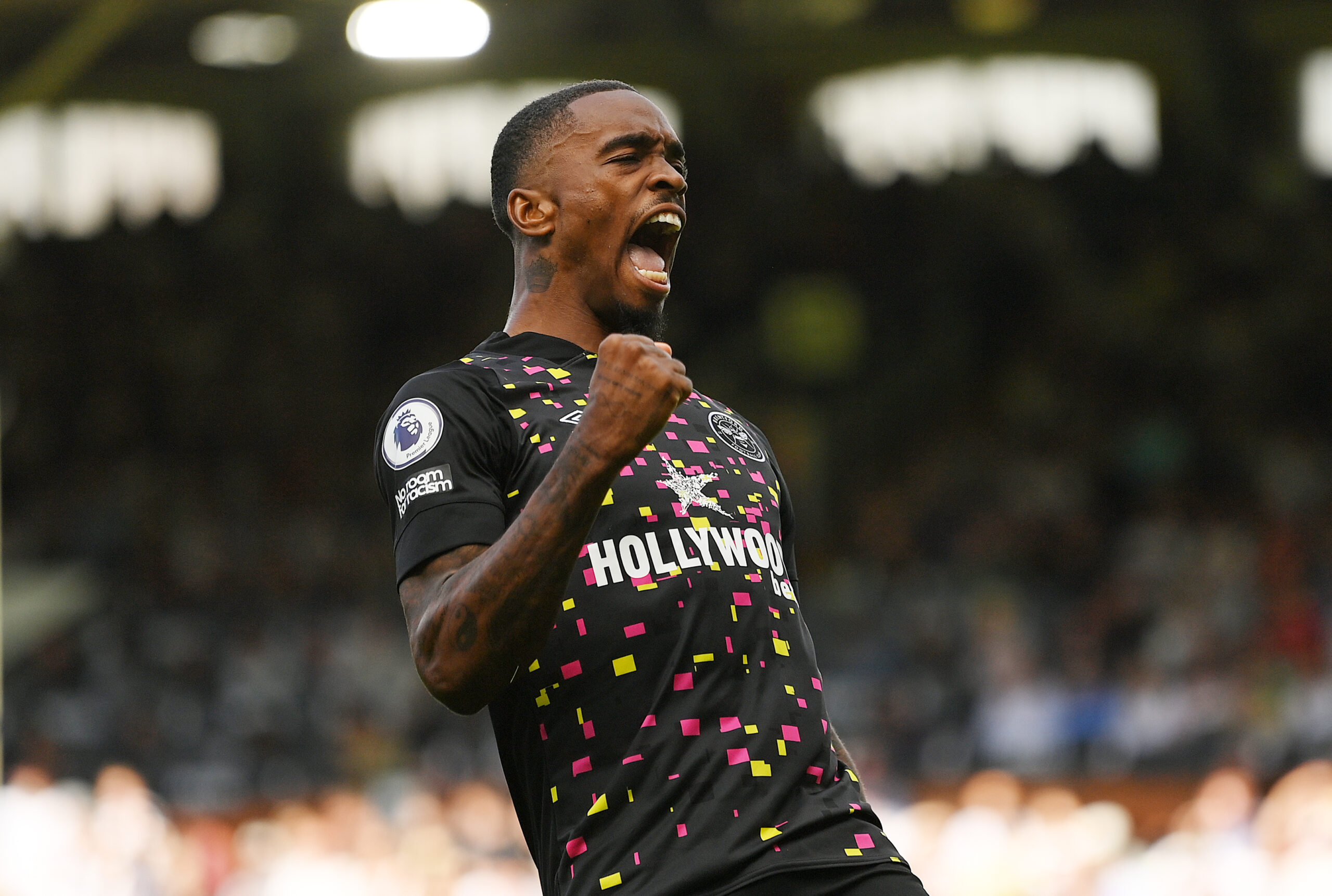 Chelsea have joined Manchester United in the race to sign Brentford striker Ivan Toney, according to The Mirror.

The 26-year-old had a productive Premier League season with the Bees last term, registering 12 goals and five assists from 33 appearances.

He has started the current campaign in superb fashion with two goals and two assists from three outings, and it appears he could be the subject of late transfer interest.

As per The Mirror, Chelsea could turn their attention to signing Toney this summer if they are unable to finalise the transfer of Barcelona’s Pierre-Emerick Aubameyang.

However, it is also reported that Blues boss Thomas Tuchel may want to sign both strikers.

United are also understood to be monitoring Toney’s situation for several weeks, and he is seen as someone that could fill their striker void before the transfer deadline.

Toney has been impressive since the Bees’ promotion to the top-flight. The former Newcastle man is strong in the air and can also make key passes in the final third.

His attributes are an ideal fit for the Red Devils. He is just entering the peak of his career, and should only fare better playing for a team that can create more scoring chances.

If United are seriously considering an approach, they may need to be fast in making their move.

Chelsea could offer stiff competition for the highly-rated star, but the main concern for United will be Brentford, who may be reluctant to lose Toney at the current stage.

With just 11 days remaining before the transfer deadline, the west Londoners may not consider parting ways with their prized asset unless there is a significant bid made.

Toney is valued in the region of £31.5 million, as per Transfermarkt, but journalist Dean Jones reported last month that the Bees will demand at least £50m for his services.

One can predict that the valuation will rise further after his brilliant start to the new campaign.