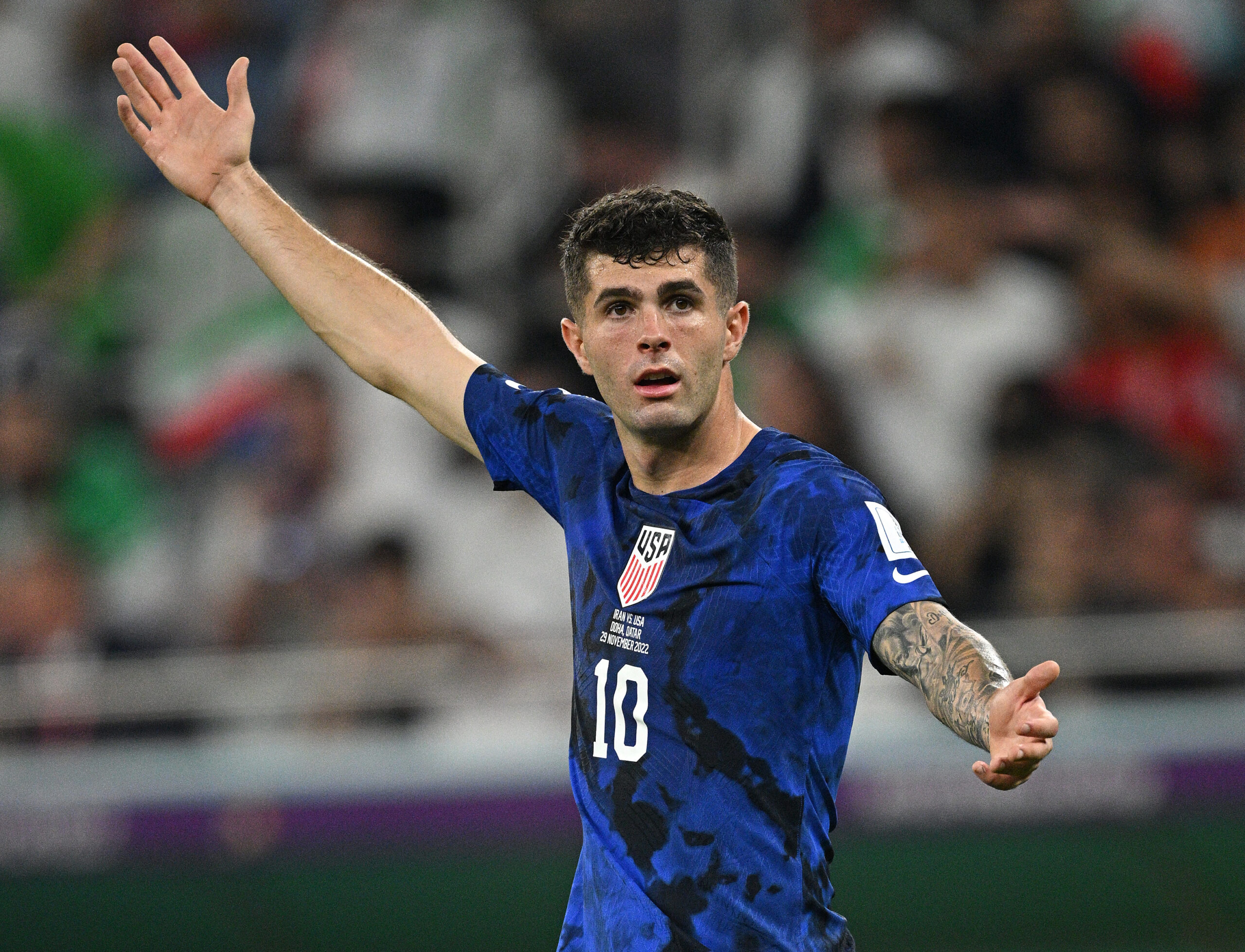 The United States international was linked with a temporary move to Old Trafford in the summer, but a deal did not materialise between the clubs.

The 24-year-old now wants to leave the Blues in January amid his lack of regular game time and Calciomercato claim that he is set to join United.

The Italian outlet add that Juventus have been contact with his agents recently, but the former Borussia Dortmund star is ‘destined’ for the Red Devils.

Pulisic had a superb debut season with Chelsea in 2019/2020 where he managed 21 goal contributions.

However, he has since struggled to find the same consistency. The USA star has had only 26 goal involvements over the last two-and-a-half years with the Blues.

This has been partly down to injuries and competition for places. The talented forward could now be eyeing another Premier League outfit to revive his club career.

Pulisic has plenty of potential in him and his World Cup displays have been quite impressive. He has stood out for his country with one goal and one assist thus far.

He would fit in perfectly for United with his ability to play anywhere in attack, but the big question is whether the club are prepared to pursue a permanent transfer for him.

ESPN recently reported that United prefer to land Pulisic on loan. However, Chelsea may not welcome such a prospect with the Red Devils challenging them for a top-four spot.

If Pulisic were to leave Stamford Bridge for Old Trafford, it could be on a permanent deal. The Blues value him at £35 million. United could face competition from Arsenal and Newcastle United.