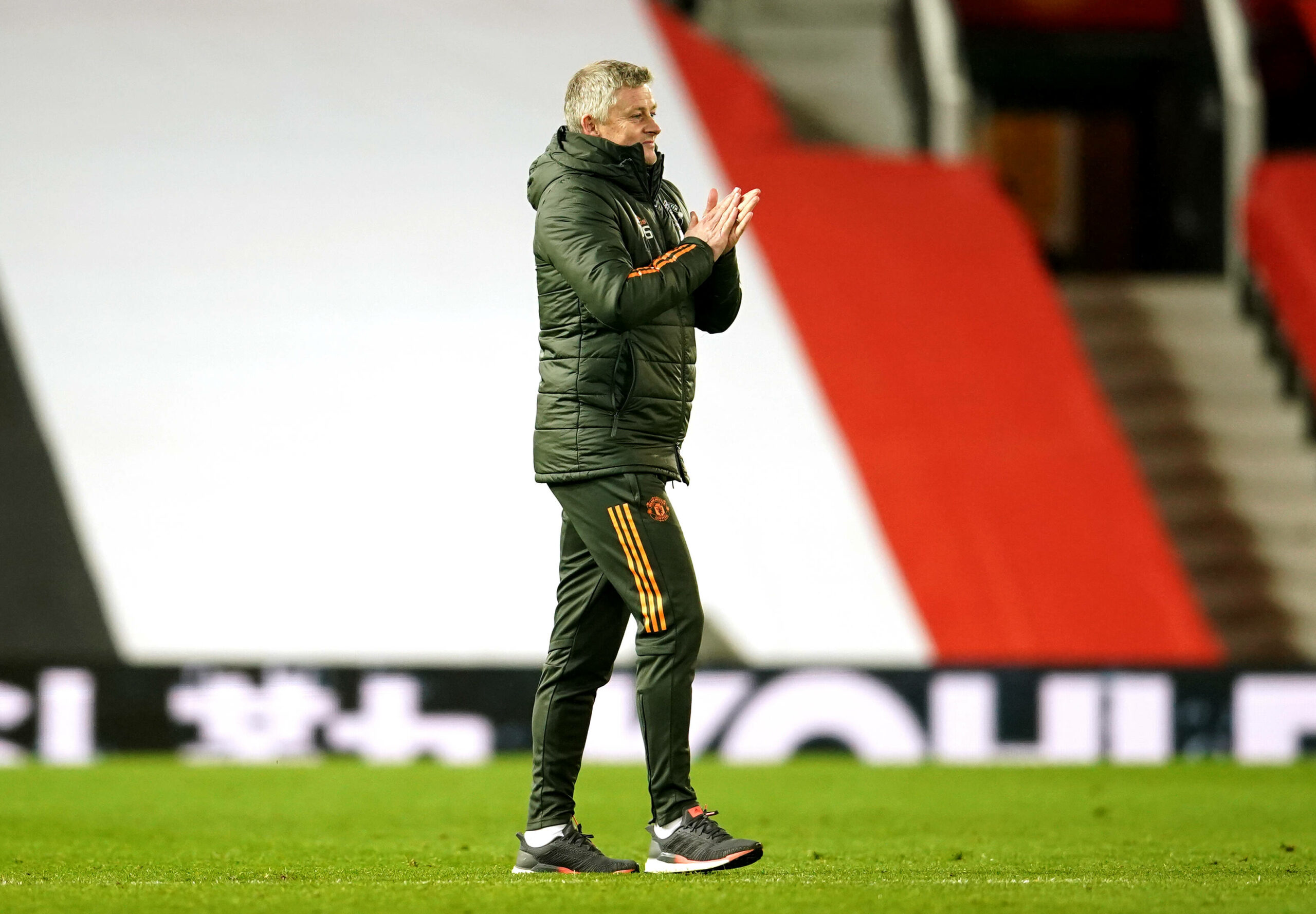 Manchester United manager Ole Gunnar Solskjaer has revealed that the club is likely to travel with a stronger squad to Italy for the Europa League fixture against AC Milan on Thursday.

Solskjaer’s remarks came at the post-match press conference on Sunday after United defeated West Ham United 1-0, courtesy of on own goal by defender Craig Dawson in the 53rd minute.

On being asked about the injury status of his squad, Solskjaer said: “It’s very likely Edinson Cavani and Anthony Martial are fit, Donny van de Beek, hopefully as well.”

Cavani has missed the last seven out of eight games, reportedly due to “muscle problems”, while Martial suffered a knock during the home Europa League clash against Milan last week.

Apart from the two forwards, United fans will also be delighted to know that midfielder Paul Pogba, who has not been in action since suffering a knock during United’s 3-3 draw against Everton last month, may also travel to Milan.

Solskjaer also confirmed that first-choice goalkeeper David de Gea has completed his isolation period after attending the birth of his first child, and could also make the trip.

“Paul even might make the trip and David is back from isolation… So a stronger squad to travel with,” Solskjaer added.

Martial, Cavani and Pogba’s return will be a huge boost for a United side that is struggling to find the back of the net at the moment.

United have scored just four goals in the last seven games, one of them being an own goal by the Hammers on Sunday night.

This is a troubling sign for the Red Devils, as they are vying to finish second in the Premier League, and are also still in the hunt for FA Cup and Europa League titles this season.

Simon Kjaer’s injury-time goal at Old Trafford last Thursday has given Milan a crucial away goal, which means United have to either win 1-0 or win with a two-goal margin at the San Siro Stadium this Thursday, or they will be eliminated from the tournament.

United were the tournament favourites before the first leg, but with home advantage nullified, they now face a difficult week with a visit to San Siro followed by an away FA Cup quarter-final game against Leicester City, who are currently third in the Premier League.

To extend or not to extend: Manchester United staff ‘frustrated’ over Edinson Cavani saga
Mason Greenwood called up to England’s U-21 Euro Championship squad