Casemiro redeems himself in Man Utd’s comeback win at Everton 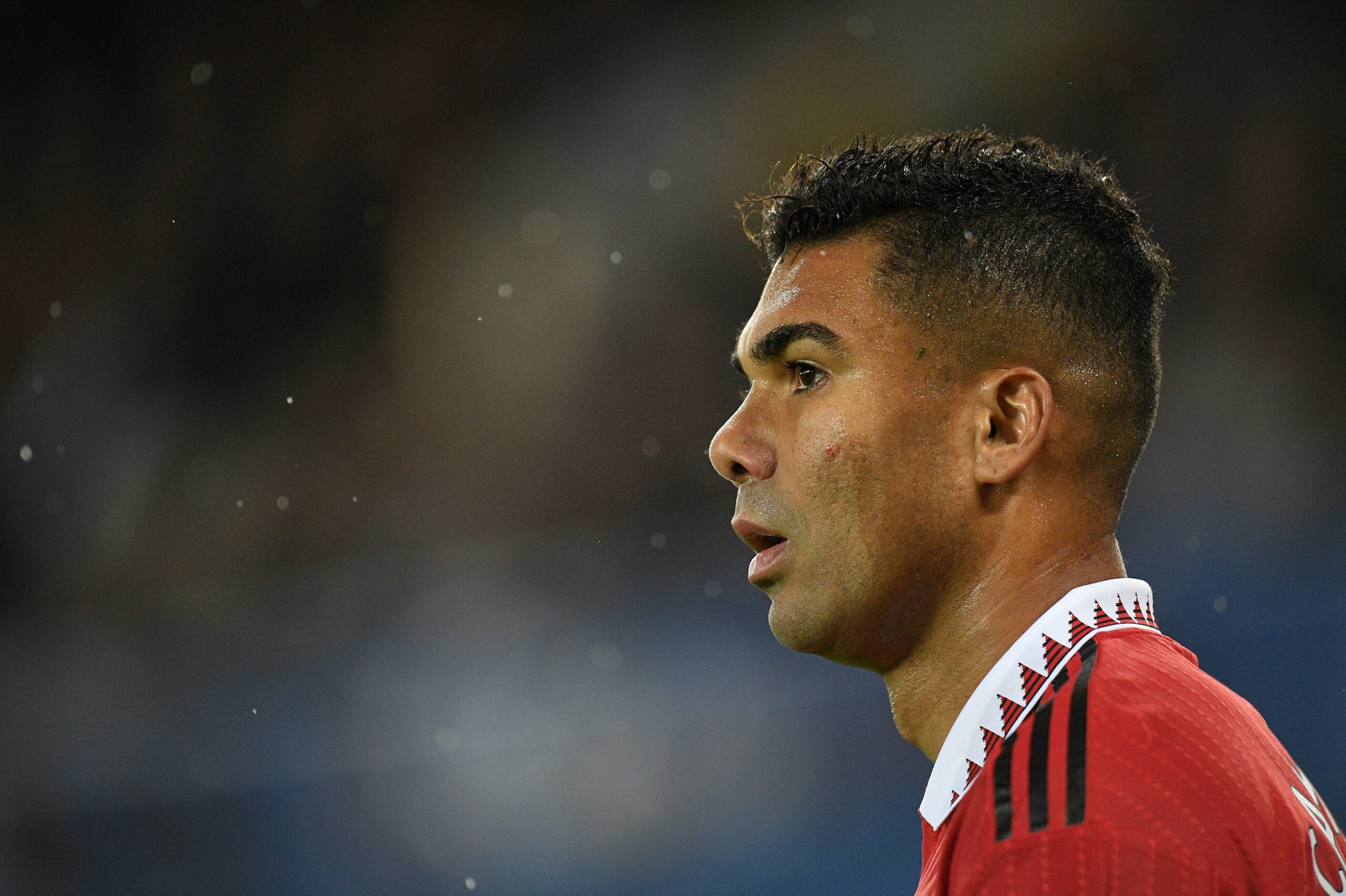 Brazilian star Casemiro overcame a horror start at Goodison Park as Manchester United secured a 2-1 comeback win over Everton in the Premier League.

The 30-year-old was finally handed his full league debut for United, but it started off in the worst fashion as he was dispossessed by Amadou Onana in the lead-up to Alex Iwobi’s stunning goal.

The midfielder continued to have some nervous moments against the Toffees, but managed to find his composure as the game went on to make the difference.

Iwobi opened the scoring for the Toffees after just five minutes, but United were able to pull level in the 15th through Antony, who scored for a third straight league game.

Right before the half-time interval, Cristiano Ronaldo put United ahead. Casemiro was the architect behind the match-winning goal as he produced a superb pass.

The midfield enforcer came close to scoring a goal of his own on Sunday, but it was not meant to be.

Nevertheless, Casemiro redeemed himself after a poor beginning. He had 90 touches with 56 passes and won eight duels. He also managed four tackles and four clearances.

The only weak point was him getting dispossessed. For the second game running, he lost possession on a staggering 18 occasions and this is something that he needs to work on.

Based on yesterday’s showing, Casemiro has certainly given a good account of himself.

It was not a vintage Casemiro performance by any stretch of the imagination, but he is slowly coming to terms with the demands of the Premier League after many years at Madrid.

Scott McTominay should replace him for the midweek European game against Omonia as he is suspended for next weekend’s clash against Newcastle United at home.

Casemiro should be kept afresh to tackle the Magpies challenge on Sunday.