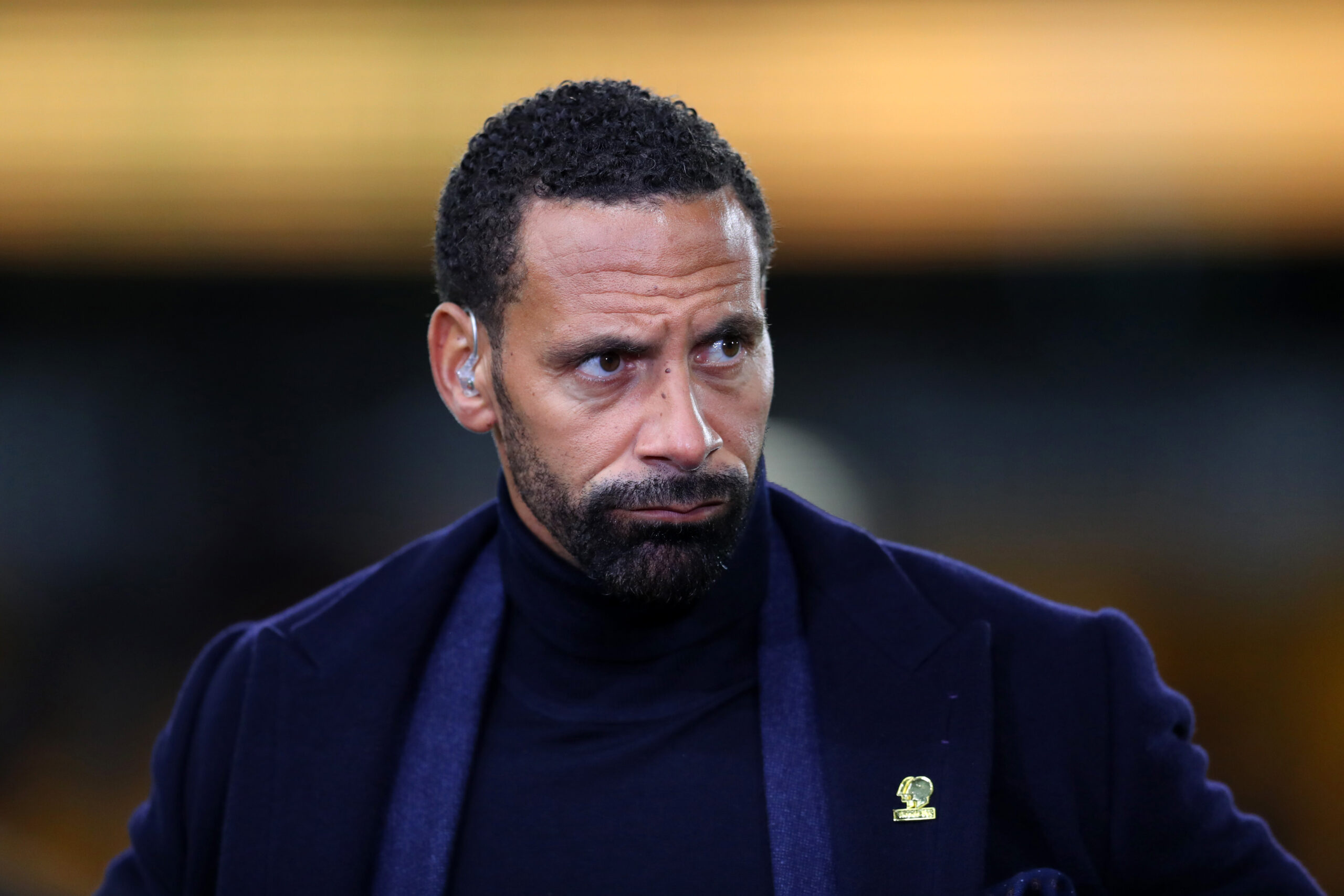 The Red Devils suffered a shock 4-1 Premier League defeat at Watford last weekend, which paved the way for the dismissal of manager Ole Gunnar Solskjaer.

Michael Carrick has since been handed temporary charge. The 40-year-old had a fine managerial debut, with the club returning to winning ways at Villarreal.

Following the game, Carragher teased Ferdinand by tweeting ‘Carrick’s at the wheel’.

The former Liverpool star urged United to put a contract out on the table to appoint him as permanent manager.

In March 2019, Ferdinand said the same words for Ole Gunnar Solskjaer after United came from a 2-0 first-leg Champions League deficit to beat Paris Saint-Germain (3-1 win away) and progress to the quarter-final.

Just a few days later, Solskjaer was handed the permanent head coach role, and Ferdinand was undoubtedly delighted, tweeting his post-match comments after the PSG game.

Solskjaer had an impressive full season at United last term as they finished second in the league standings, but things did not work out as planned this time around.

After a run of five league defeats from seven league games, the Norwegian was recently sacked.

Carrick has had the best possible start as the caretaker manager, but he is unlikely to keep the job.

United have quite clearly mentioned that an interim boss will be recruited soon.

As things stand, Carrick looks set to remain in charge when the club face Chelsea at Stamford Bridge on Sunday.