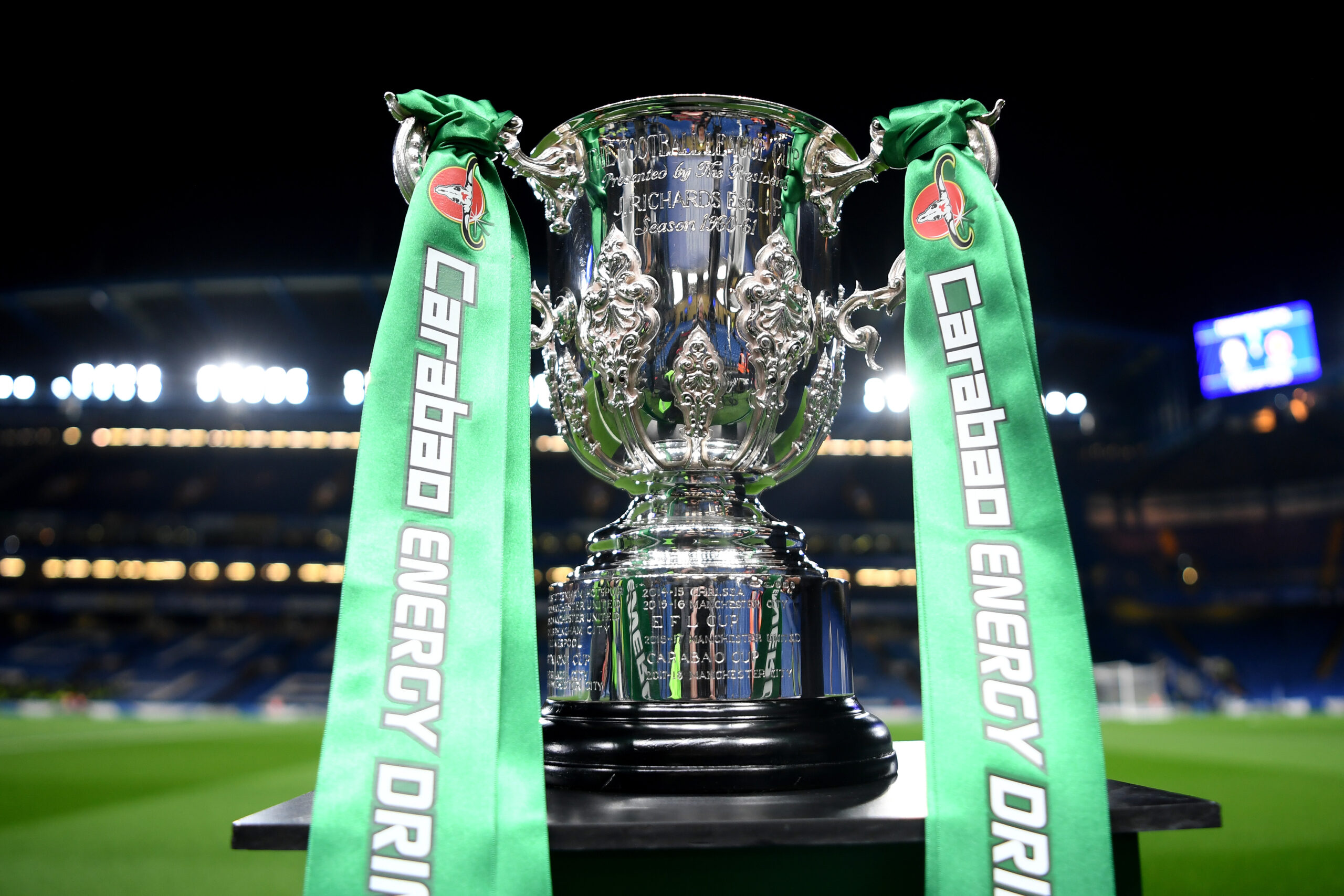 Manchester United have been drawn to face Burnley in the fourth round of the Carabao Cup.

The Red Devils outclassed Aston Villa 4-2 on Thursday to secure their passage through to the round of 16.

However, Erik ten Hag’s side gained revenge in the Old Trafford encounter to dump the Midlands outfit out of the tournament.

The game burst into life in the second half as Ollie Watkins scored in the 48th minute before Anthony Martial equalised a minute later.

The visitors restored their lead through an own goal from Diogo Dalot, but United levelled the scores again with Marcus Rashford on target.

United will now host Burnley in the fourth round of the competition.

Ten Hag’s side are among the favourites to lift the trophy this season, along with Manchester City and Liverpool.

However, one of their top English rivals will be eliminated in the round of 16 as the Cityzens will host Jurgen Klopp’s side in the competition.

All the fourth-round fixtures will be played in the week commencing December 19, just days after the 2022 World Cup final.

Carabao Cup round of 16 draw