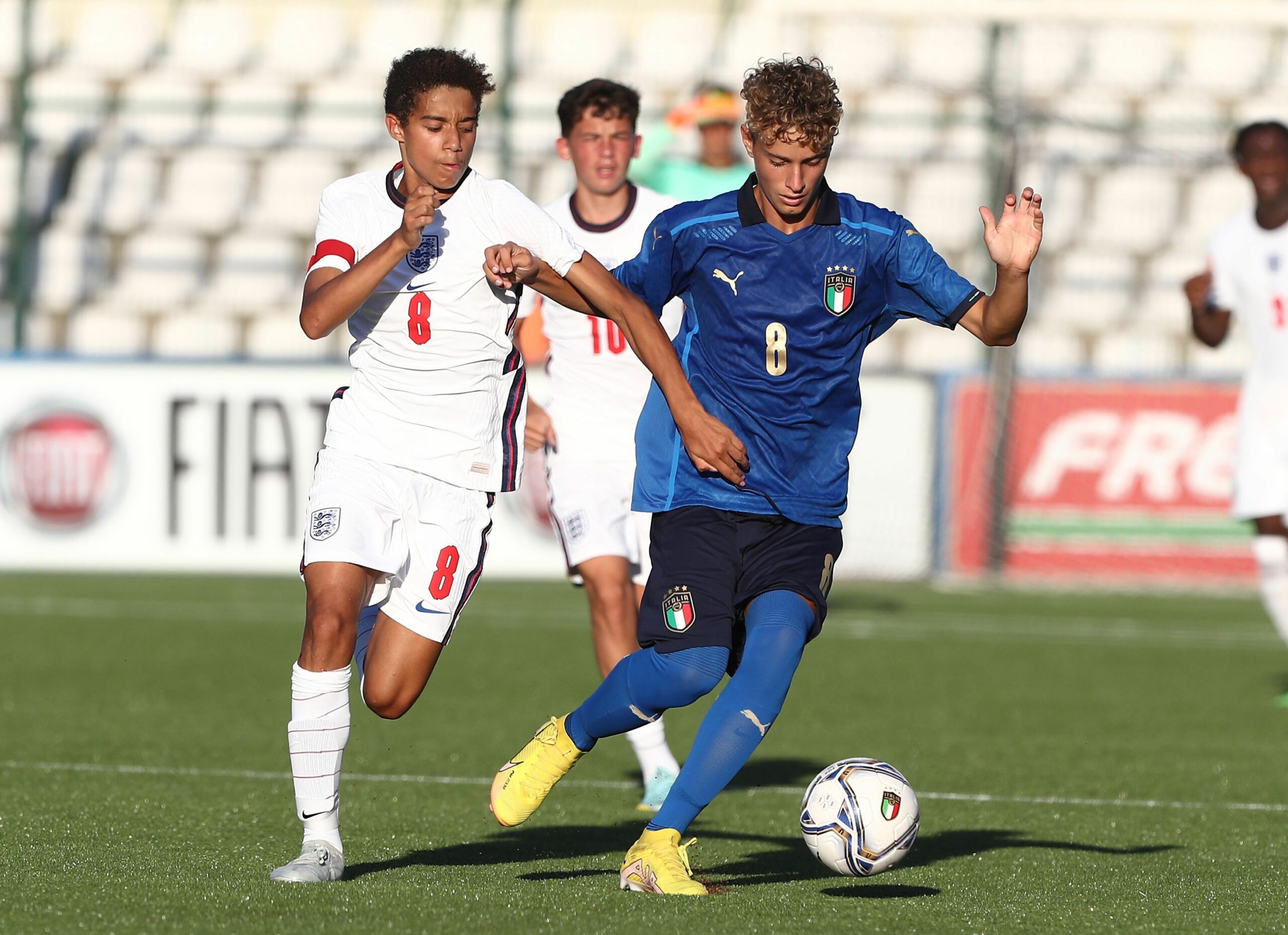 That’s according to a report from Italian publication Calcio Mercato who claim that the 15-year-old starlet has ‘captured the attention’ of United.

The Red Devils have always been a club who prides themselves on having the very best attacking young players in their ranks. And Di Nunzio would undoubtedly be an exciting addition.

Erik Ten Hag is trying to build a talented young group of players at Old Trafford and it seems as though the Italian could be the next youngster to join the club.

Reports from Italy suggest that the teenager is very much on United’s radar this month.

Di Nunzio is a central midfielder by trade and has already earned nine caps for Italy’s under-16s. He made his debut for the team against England and produced a polished performance.

The midfielder is an exceptional young talent, and it is unsurprising that Roma do not want to lose him.

However, it may well be impossible for the Italians to keep hold of the talented teen if United come calling, according to Forza Roma.

If United sign Di Nunzio in either January or next summer, it will be an incredibly exciting move by the club.

The Serie A giants obviously want to keep hold of the young midfielder, so it will be interesting to see where he ends up.