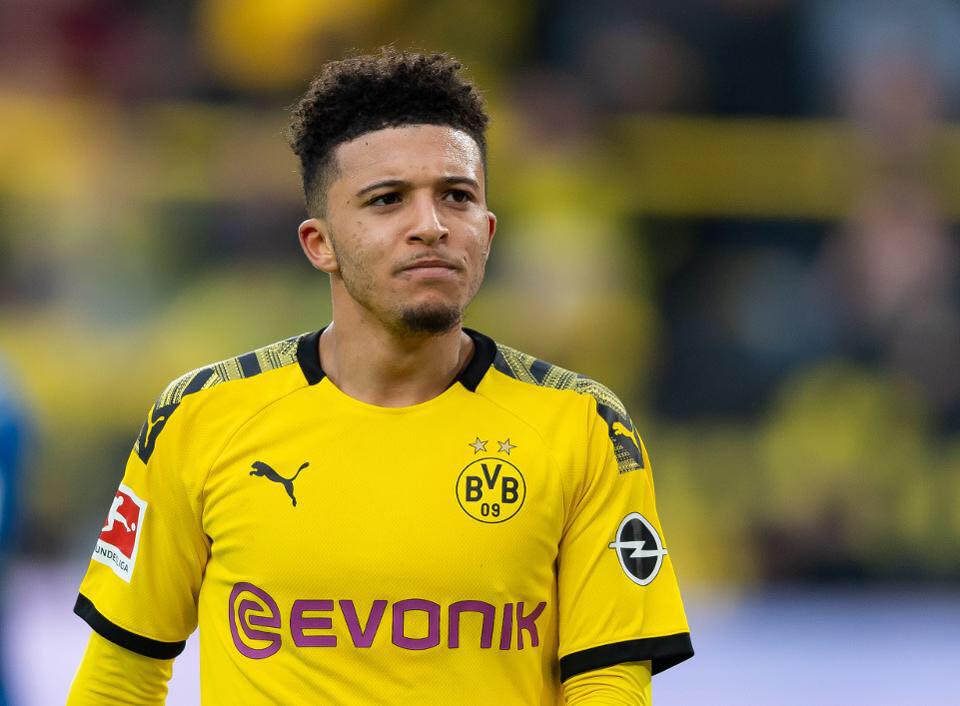 According to SportBILD, German giants Borussia Dortmund have slashed the price-tag for Jadon Sancho to reignite interest from Manchester United.

The England international has been on the radar of the Red Devils who wanted to secure his services last summer.

However, the Bundesliga club were not ready to part with the 20-year-old for anything less than £108 million.

Due to the financial impact of the coronavirus pandemic, United couldn’t meet such a high valuation, although they made a late bid in the region of £93m which was rejected by the Black and Yellows.

The situation has now changed and Die Borussen are ready to lower their asking fee to £88m to bring United back to the negotiating table.

Sancho has been impressive for Edin Terzic’s side this season, smashing three goals and creating nine assists in 17 Bundesliga appearances.

Since arriving at Westfalenstadion in 2017, the 20-year-old has racked up 124 appearances in all competitions, with 42 goals and 57 assists to his name.

The talented winger has also earned 18 caps for the England national side, scoring three goals in the process.