Bruno Fernandes would love to be guided by Sir Alex Ferguson 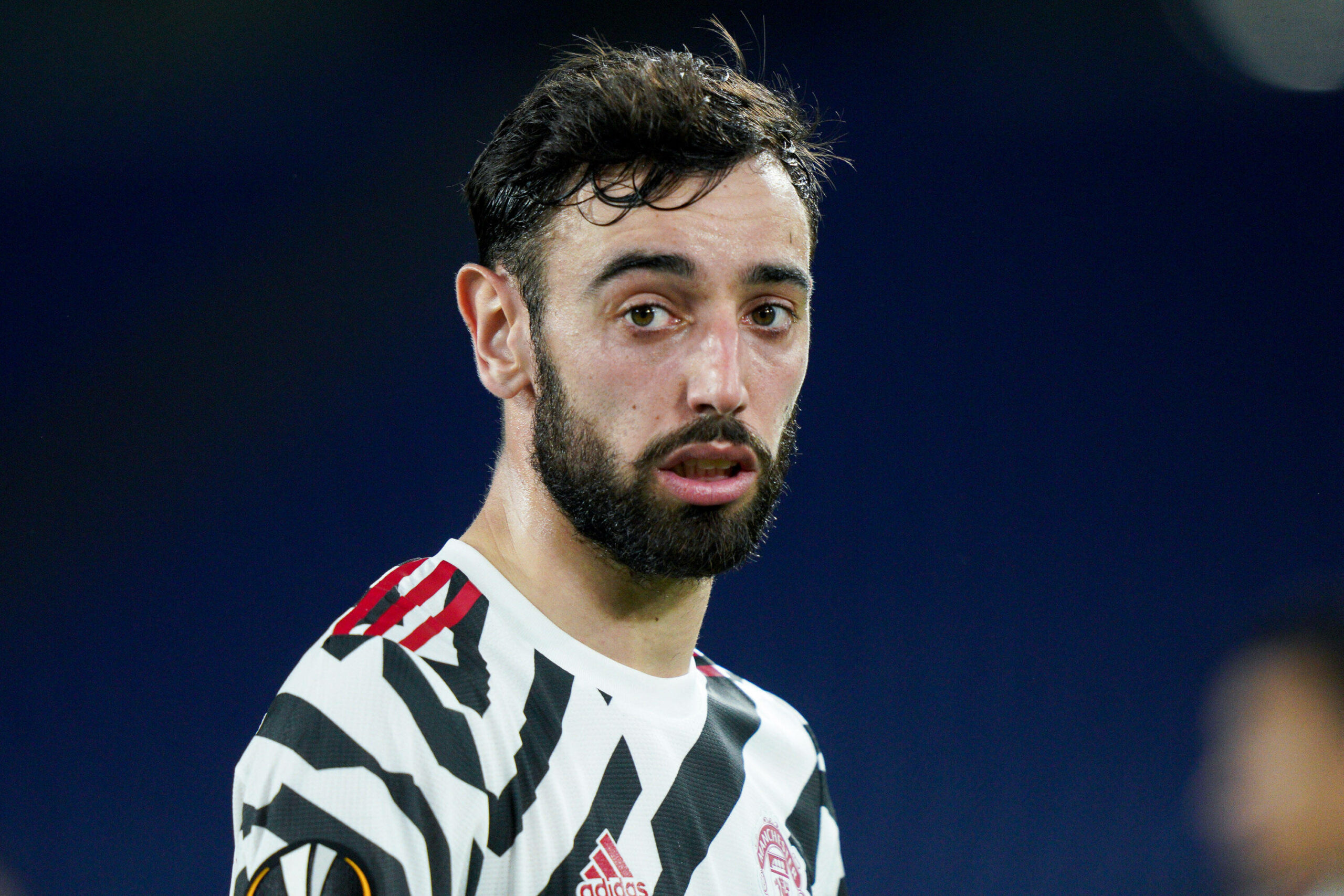 In a recent fans’ Q&A session, Bruno Fernandes has admitted his regret over not getting the chance to talk to Sir Alex Ferguson about his game.

The Portuguese international has been exceptional since joining Manchester United in January 2020.

He still feels that the guidance of the former Red Devils manager would have helped him to improve his game even further.

In the Q&A session, Fernandes was asked if he had the chance to speak to Ferguson.

“That is one of my biggest regrets in the club until now,” he said.

“I met him already but never had the chance to speak with him like I would like to do.

“I think everyone who watched Manchester United in the past remembers Sir Alex.

“I would like to have a conversation with him and understand, from his point of view, what he thinks about me and what I can improve or still improve in my game to be better.”

Fernandes has bagged 28 goals and 17 assists in all competitions this season and is touted as one of the leading contenders for the Premier League Player of the Year title.

His talismanic performances have helped the club to enjoy one of their most fruitful seasons since Ferguson’s departure.

They are on the verge of finishing as runners-up in the Premier League and face Villarreal in the Europa League final on May 26.