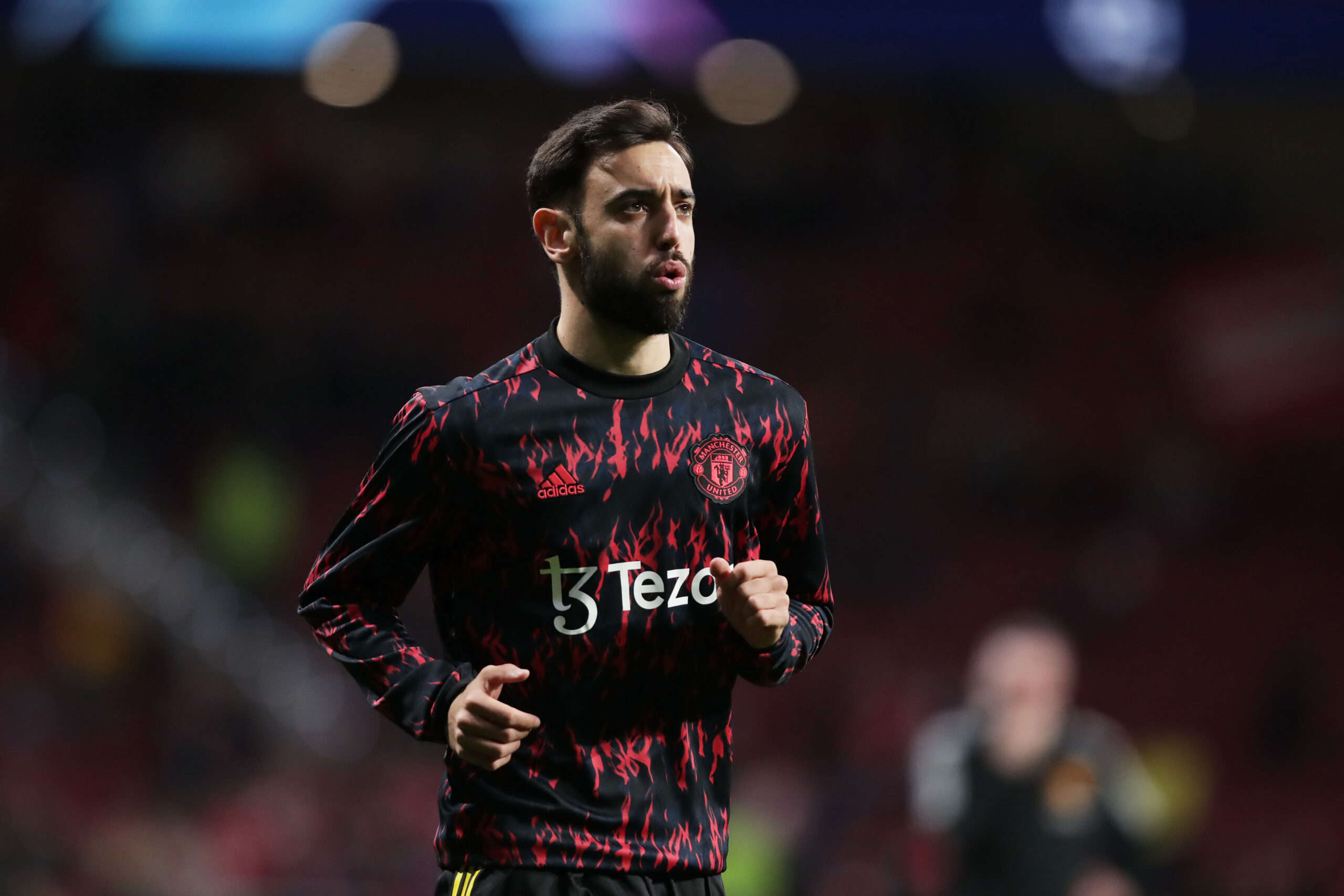 The 27-year-old joined the Red Devils from Sporting in January 2020, and has since been a revelation with 49 goals and 39 assists from 117 appearances across all competitions.

He has not played to the best of his abilities this campaign, but the hierarchy have no doubts over his credentials and want to keep him for many seasons to come.

Fernandes also shares the same view with the Red Devils. Despite an average season for the club, he is now prepared to extend his contract until the summer of 2027.

He is very close to signing a deal worth £11.6-12.5 million in annual wages. This would put them right in the salary bracket of Paul Pogba, who appears on his way out this summer.

The Red Devils have not won any piece of silverware for the fifth campaign running, but the Portuguese star believes the club will soon return to their former glory days.

Fernandes had an exceptional full season with Red Devils last term. He bagged a stunning 28 goals and 17 assists from 58 appearances across all competitions.

He has looked a shadow of himself this season, but has nonetheless registered nine goals and 14 assists from 37 games. It is an impressive record for any playmaker.

Obviously, the fans expect more from Fernandes after setting a high benchmark for himself last season. This does not rule out his importance in the starting line-up.

Fernandes’ current deal only expires in June 2025 with the option for another year. While a renewal is not required, the board may want to keep the midfielder happy.

He is currently on around £180,000-a-week. The new deal would make him one of the top five earners at the club, which represents his importance in the first-team squad.