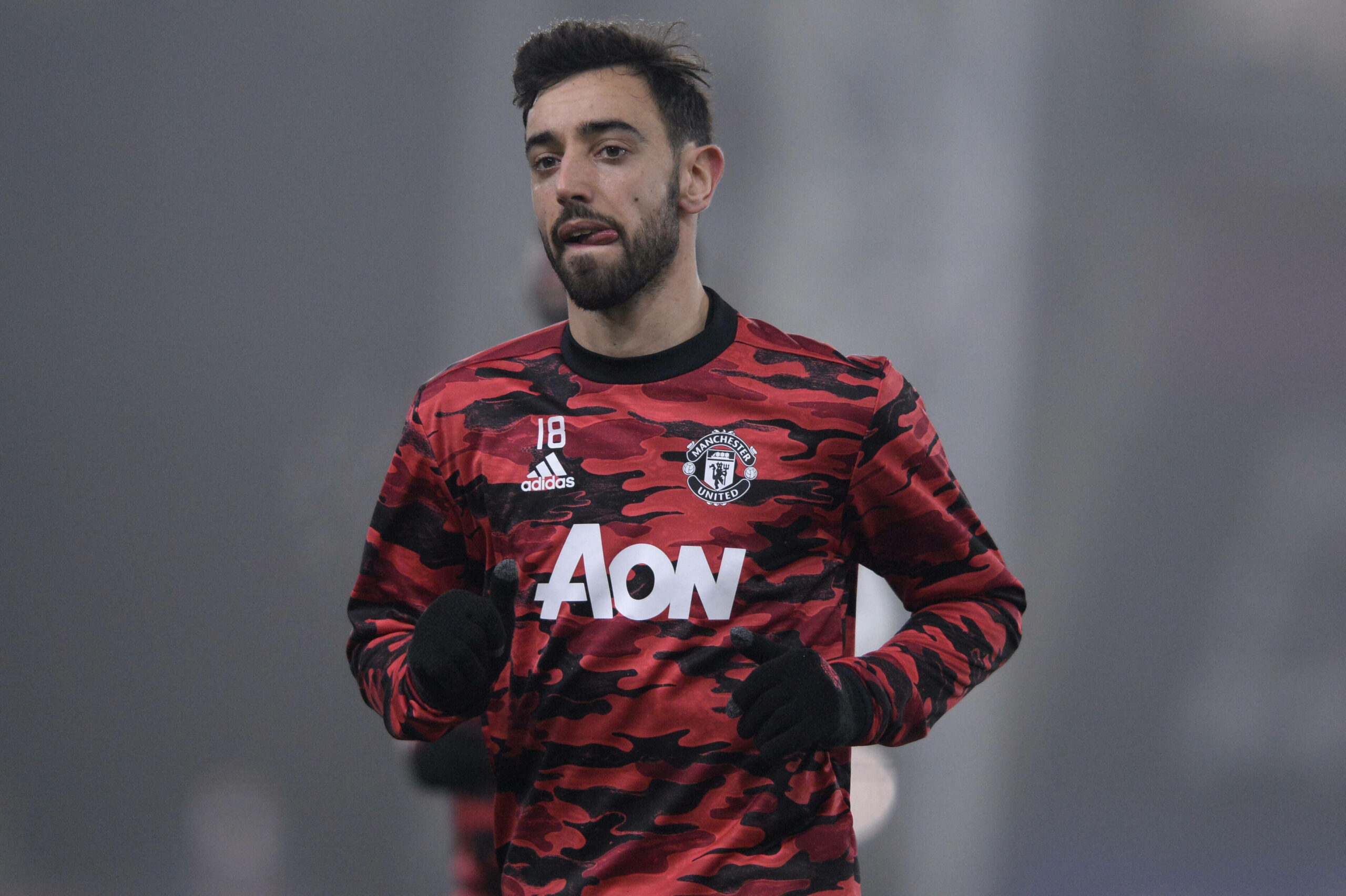 Fernandes, who has been the leading goalscorer this season with 16 goals and 26 assists, was offered a £200,000-a-week five-year contract which would double his current wages.

However, according to The Sun, the Portuguese midfielder has yet to sign the new contract and has asked for assurances that the club plans to strengthen the squad in the summer transfer window.

United manager Ole Gunnar Solskjaer has made it clear that United will be cautious due to the financial constraints imposed by COVID-19 and a lack of matchday revenue.

But Fernandes wants assurances that the club will sign players needed for a proper title challenge next season.

In the few weeks Fernandes struggled in form, United saw a dip in their performance as well. He is integral to United’s set-up now, and the club needs to do what it takes to keep him at Old Trafford.

United have suffered due to several years of signing the wrong players and chopping and changing managers, which has lead to the club trying to offload a range of unwanted high earners without success.

The club’s wage bill and lack of transfer value for those players means United have been forced to look towards youth.

The appointment of John Murtough as Football Director and Darren Fletcher as Technical Director suggests that the club will continue to sign under-rated talent to develop at United.

However, as Fernandes has proved, United also need star players that can come in and make an immediate impact.

Regardless of whether United can sell players this summer, they need to reinforce the squad considerably to mount a title challenge.

Liverpool’s injury problems will not have the same debilitating impact next season, Manchester City are expected to spend to improve further and Chelsea have seen a return to form that across a full season would represent another title challenge.