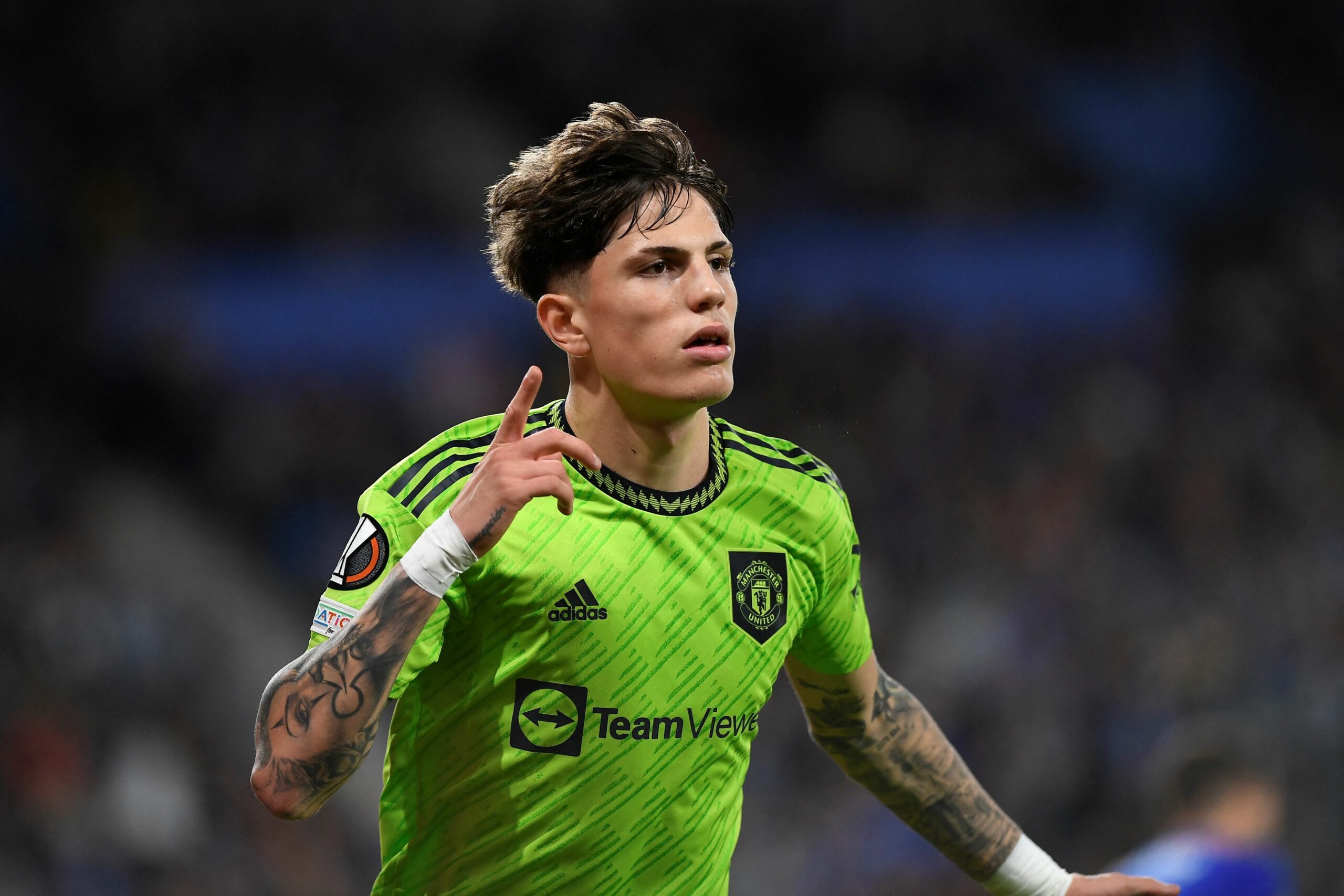 Bruno Fernandes claims Alejandro Garnacho did not get chances earlier in the season because of his poor attitude.

Manchester United beat Real Sociedad 1-0 in the Europa League last night, but it wasn’t enough for them to finish top of the group.

Garnacho scored his first senior goal, which was the difference between the two sides.

After the match, Fernandes gave his verdict on the 18-year-old.

He said (via The Athletic), “He was good but he knows that we expect a lot from him. Obviously, he’s still really young – he’s doing really well.

“At the beginning of the season, he was not at his best. On tour, he didn’t have the best attitude that he should’ve had. That’s why he didn’t get his chances until now.

The Spanish-born forward barely featured for United this season. Even after a promising campaign last year, he mostly warmed the bench under Erik ten Hag.

Last season, he won the club’s prestigious under-18 Player of the Year award.

The manager handed him his full debut last week against FC Sheriff where he produced an impressive display.

He was backed to start on the left flank again last night and repaid his manager’s faith.

Fernandes’ revelation about Garnacho’s attitude does come as a surprise.

However, it also highlights that Ten Hag is adamant about his principles.

The teenager is undoubtedly a promising talent, but he has to keep a positive attitude if he wants to go the distance.

Ten Hag is known to develop young talents, and Garnacho can benefit massively from his presence.

It is up to the youngster to keep impressing in training sessions and knock on the manager’s door to get more game time.