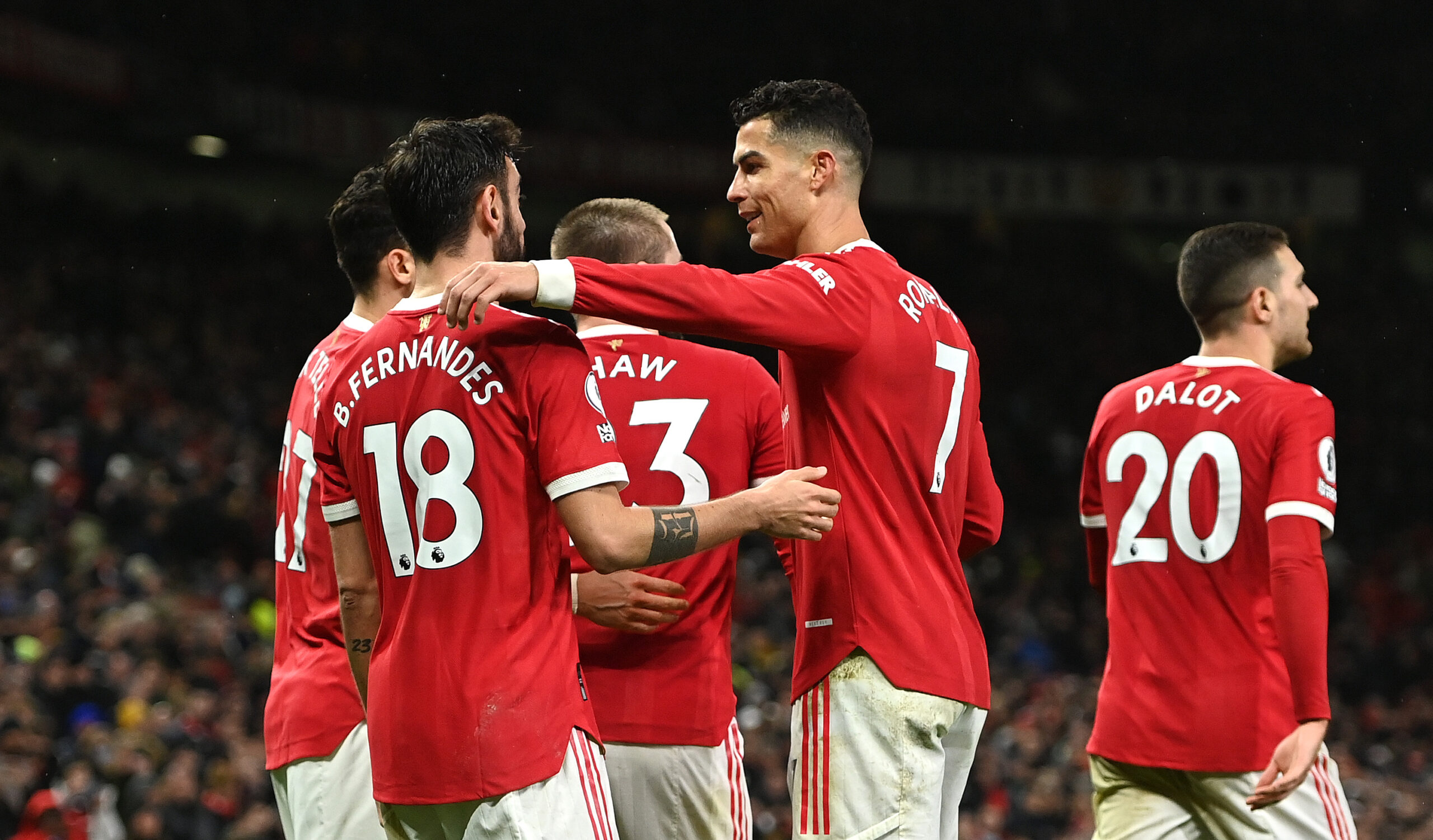 The 28-year-old responded to claims that he performs better without Cristiano Ronaldo in the United team.

Fernandes disagreed with such claims, pointing to the fact that he hasn’t hit top form this season despite Ronaldo not playing in the last four matches.

He said: “I played the last four Premier League games without Cristiano starting and I scored only one goal. So it is not because of Cristiano. It is about momentum, timing. Sometimes it goes in a bad way and sometimes a better way.

“Obviously he can be really good to play together with, for someone who gives assists, as if you give him the right ball, he will score goals.”

Fernandes is returning to form

Fernandes endured a tough 2021-22 season as United finished a lowly sixth in the Premier League table.

However, he wasn’t terribly poor and only failed to reach the standards that he had set himself.

The Portugal international struck an incredible 28 goals and contributed 17 assists in 58 appearances across all competitions in the 2020-21 season.

By contrast, he bagged only 10 goals and 14 assists in 46 total appearances last term.

However, the attacking midfielder still averaged 1.5 tackles, 1.1 clearances and 2.5 key passes per game in the English top-flight, and boasted a pass success percentage of 78.3.

Fernandes made an unconvincing start to the new season but his performances have improved in the last few matches.

He struck the decisive goal against Southampton and also set up Marcus Rashford’s first goal in United’s 3-1 victory over Arsenal earlier this month.

The Portuguese is an excellent midfielder who is known for his goalscoring prowess as well as his playmaking and leadership abilities.

The Red Devils signed him from Sporting Lisbon for an initial £47 million transfer fee. However, he has proved himself worth every penny.

Since his arrival at Old Trafford, he has clocked up 134 appearances with 51 goals and 40 assists to his name (stats from Transfermarkt).