Bruno Fernandes redeems himself with stellar performance vs Tottenham Hotspur 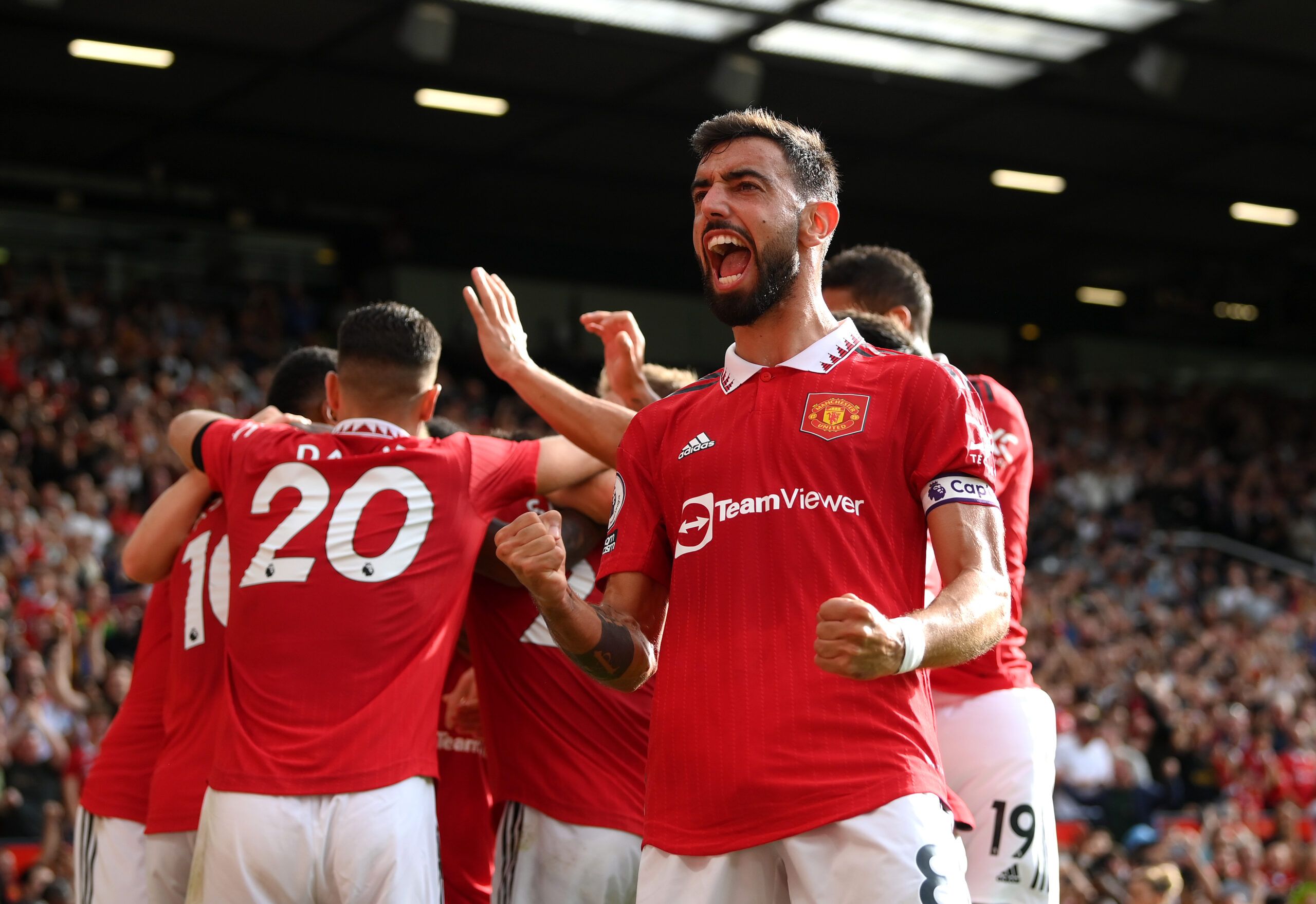 Manchester United midfielder Bruno Fernandes produced his best performance of the season as the club registered a comfortable 2-0 win over Tottenham Hotspur in the Premier League.

The Red Devils had complete dominance over the north London outfit at Old Trafford. Right from the off, they were the better side and Spurs had no reply to their showing over 90 minutes.

Fernandes was undoubtedly the stand-out performer for the Red Devils last night. The 27-year-old has been the subject of criticism from fans lately, but Erik ten Hag always backed him.

Before the game, Ten Hag spoke fondly about the influence of the Portuguese despite his lack of goals and assists lately and he repaid his manager’s faith with a superb performance.

Fernandes managed 90 touches against Spurs yesterday. He was 93 per cent effective with his distribution with nine key passes and nine long balls. He also won three duels and two tackles aside from his goal.

It was a truly all-round display from the under-fire captain, and the onus is now on replicating the feat at Chelsea where United have the chance to break into the top four with another win.

Ten Hag made clever tactical decisions against Spurs. Many anticipated Fred to be dropped for Scott McTominay or Christian Eriksen, but the Dutchman backed him despite his poor outing against Newcastle United last weekend.

The Brazilian also stepped up with a splendid display. He was lively in the opening half and was rewarded with a goal of his own, right after the interval. He also played a part in Fernandes’ goal.

United’s next league outing will come against Chelsea on Saturday evening. Their record at Stamford Bridge has been woeful. They have won just one league game at the stadium since 2013.