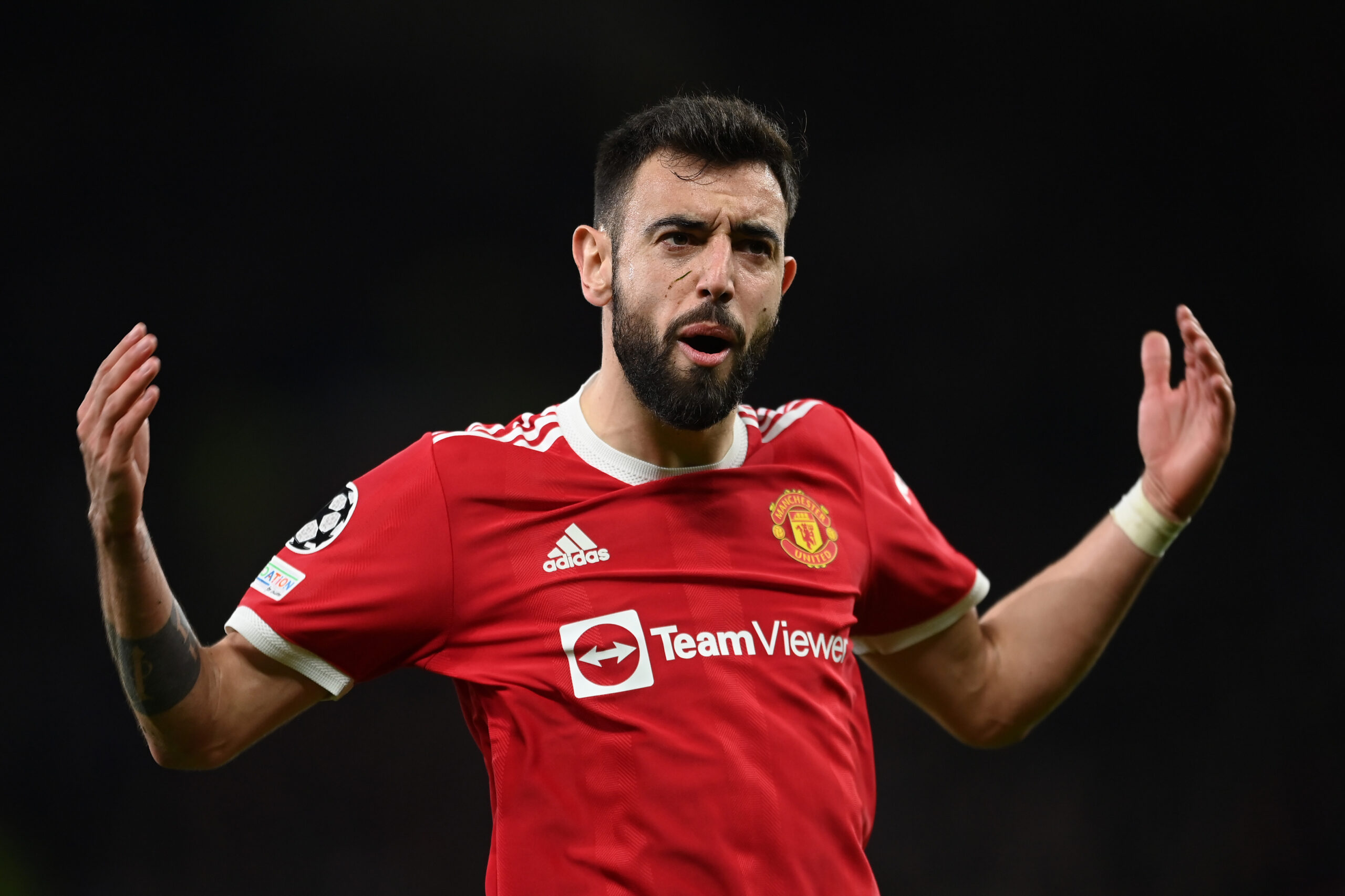 The Red Devils had the chance to boost their Champions League hopes against the Gunners, but failed to do after a mixed display at the Emirates.

There were many quality performers including Cristiano Ronaldo, David de Gea and Nemanja Matic, but it was combined with poor individual displays.

Fernandes, who looked out of sorts against Liverpool in midweek, had another dismal performance which was capped by a costly penalty miss.

Apart from his spot-kick, the 27-year-old also squandered a clear-cut scoring chance in the opening half after his slow decision-making.

He also gave away possession on 13 occasions, once at the edge of the box which contributed towards Granit Xhaka’s long-range goal.

His frustration ultimately led to a booking in the 76th minute. He was fortuitous that he was not sent off for a late lunge on Nuno Tavares.

Fernandes has been the club’s main man for the attacking midfield role, but his performances over the past few months have been pretty average.

Despite this, he has been a regular starter under interim boss Ralf Rangnick with Jesse Lingard and Juan Mata hardly getting a look-in.

It remains to be seen whether that changes in midweek. Rangnick has made some shrewd decisions, and Fernandes needs to be dropped.

If Rangnick does not want to play either Lingard or Mata in the XI, he should prefer a double-six formation (4-2-2-2) with two strikers up front.

United are currently six points adrift of fourth-placed Arsenal, who have a game in hand. With four matches left, their Champions League prospects are very distant.

It would take an improbable turnaround from now for United to finish in the top four. Their first priority should be to end the winless run against Chelsea on Thursday.

It could be another difficult encounter, considering recent results. The last three meetings between the clubs have ended in stalemates. United can ill-afford a similar outcome.