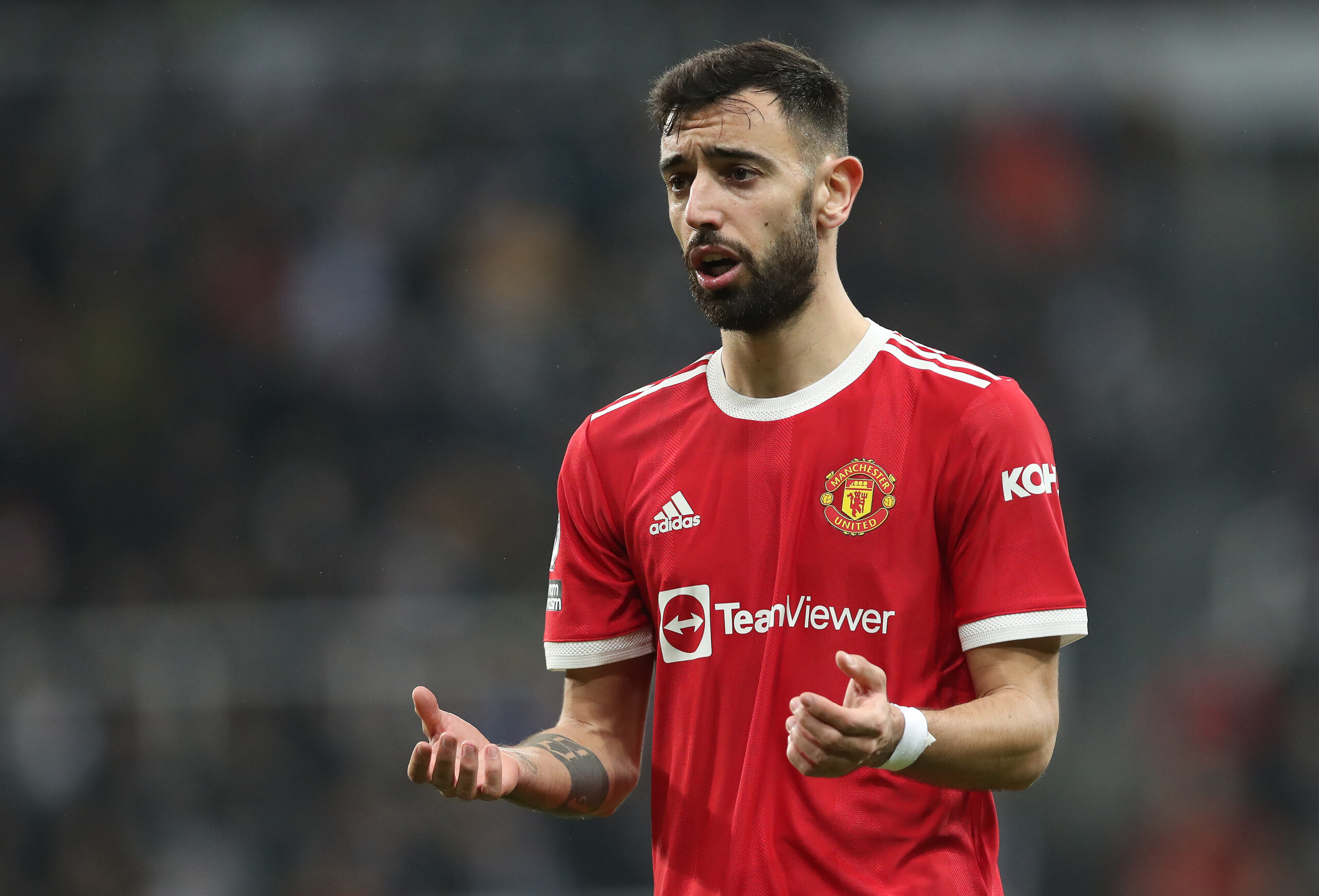 The Red Devils went into the fixture with a two-point lead over seventh-placed West Ham United. They needed a potential victory to secure Europa League qualification.

However, their performance was far from impressive once again. A solitary goal from Wilfried Zaha won it for Palace, and it came about from a poor Fernandes backpass.

The Portuguese has had the tendency to make blind back-passes from throw-ins, and a similar moment yesterday gifted Zaha with possession at the edge of the box.

The former United man still needed to find the back of the net, but this was made simple with Diogo Dalot and Victor Lindelof backtracking and allowing him a free shot.

There is a huge rebuilding job ahead for new manager Erik ten Hag, but the Dutchman is unlikely to accept under-performers in the squad over an extended period of time.

Fernandes finished the season with an impressive tally of 10 goals and 14 assists from 46 appearances, but was far from his best during the final few months of the campaign.

On top of this, the most glaring statistic was his poor ball control. He was dispossessed a staggering 30 times at Selhurst Park which is unacceptable for a top player of his calibre.

The Portuguese put pen-to-paper on a new long-term deal recently, but he definitely can’t take his place in the starting line-up for granted as Ten Hag may not entertain such displays.

There has been virtually no competition for Fernandes in the number 10 role, but Donny van de Beek could get a new lease of life next term, having previously excelled under Ten Hag at Ajax.