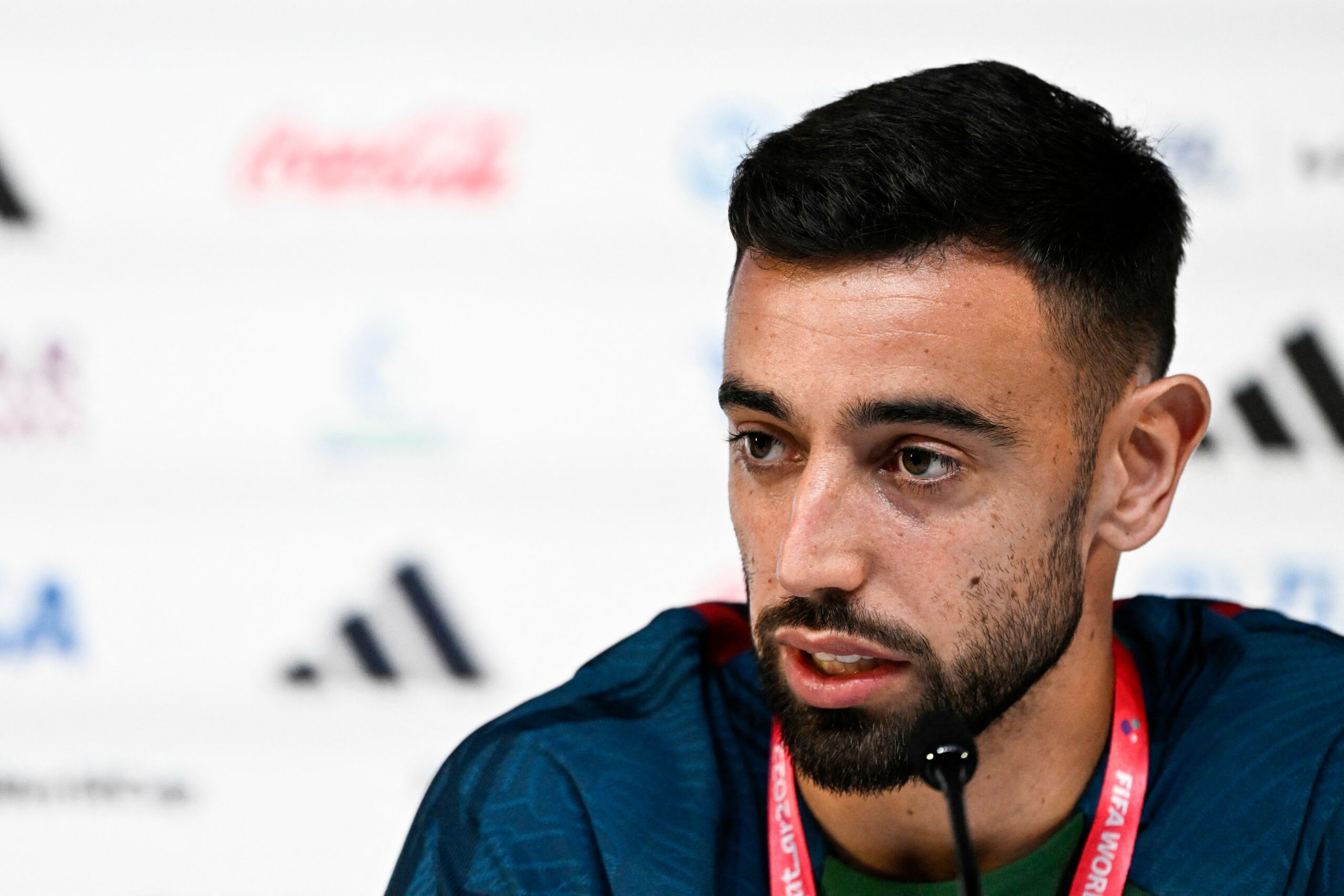 The Red Devils cruised to a comfortable 3-0 win over Nottingham Forest on Tuesday.

Marcus Rashford was in great form as he scored the opener before setting up Anthony Martial for another. Fred also netted a late third as United closed the gap on fourth-placed Tottenham Hotspur to a single point.

Fernandes started the Old Trafford game and was extremely effective for his side.

The Portuguese completed four tackles, an interception and a clearance. He also made three key passes and had over 80 percent passing accuracy (as per WhoScored).

The 28-year-old is very impressed with the methods of his manager Ten Hag.

Fernandes told NBC Sport (via Mirror): “You enjoy it when you win games – if you are winning, everyone will be more happy.

“The strikers want to get their goals, their assists – those kind of things are always important for everyone.

“I think the main thing for us, because we’ve been in difficult moments with the changing of coaches, so we find now a coach that gave us stability.

“I think in our team, we were missing a little bit of that and I think now everyone understands that you do whatever you have to do or you’re out.”

Ten Hag is an excellent manager

Ten Hag has made a significant impact at United.

He inspired his side to make a big comeback after the defeats against Brighton & Hove Albion and Brentford at the start of the season.

The Red Devils have defeated Arsenal, Liverpool and Tottenham Hotspur under the 52-year-old this season, highlighting the progress they have made.

Ten Hag is a strong figure who isn’t afraid of making tough decisions if he believes they are necessary.

The Dutch boss dropped Cristiano Ronaldo from the team when he wasn’t performing well.

He also punished Ronaldo when the forward refused to come onto the pitch.

The Portugal international has now left Old Trafford, but Ten Hag has sent a clear message that ill-discipline will not be tolerated.