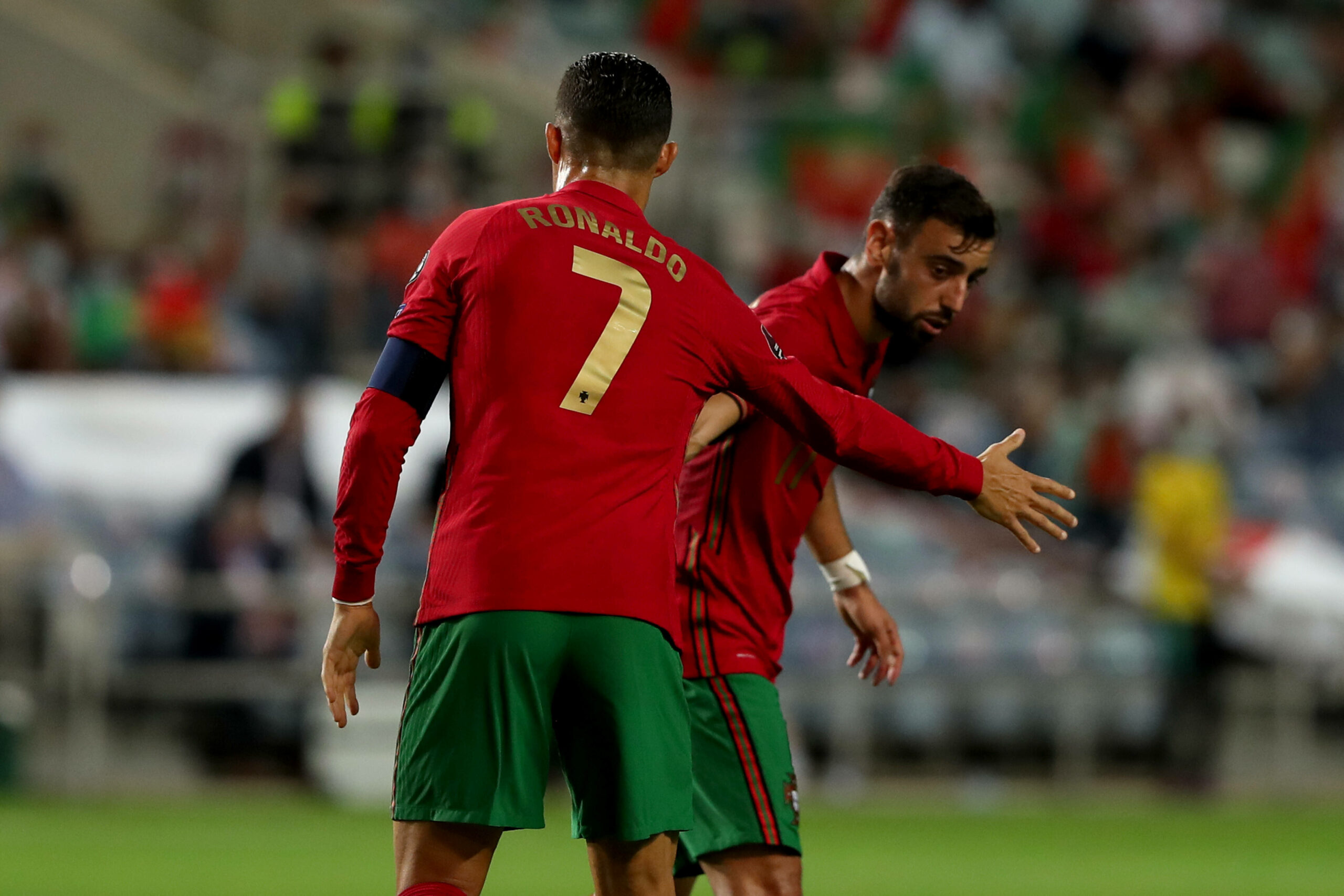 The Portugal captain has reunited with his international colleague at Old Trafford after sealing a sensational move from Juventus in the final days of the summer transfer window.

Ronaldo and Fernandes have enjoyed some exciting times with the national team, with many giving United’s No 18 credit for convincing his compatriot to come back to Manchester.

The 36-year-old has been away on international duty, but Fernandes thinks he will need no time to hit the ground running in familiar surroundings.

“We know the enthusiasm will be red hot – everyone knows Cristiano is in the house,” he told the club’s official website.

“Everyone is very confident and happy that he is back, the players too.

“We know what he can give us, and our focus, like Cristiano’s, is to win.

“With him, we know we are closer to winning [trophies].”

Ronaldo is fit and ready, as witnessed by his recent showings for Portugal, but it remains uncertain whether he will make his second debut for United this weekend.

The ex-Real Madrid star reached another milestone last week with a brace against Republic of Ireland, becoming the highest goalscorer in men’s football history.

Well aware of Ronaldo’s influence worldwide, Edinson Cavani has handed over the iconic No 7 jersey to his new teammate, with everyone eagerly expecting to see the quicksilver forward in the red shirt again.

Ole Gunnar Solskjaer’s men will take on out-of-sorts Newcastle United on Saturday, which could be an opportunity for the former Juventus man to unveil himself to the Old Trafford faithful again.