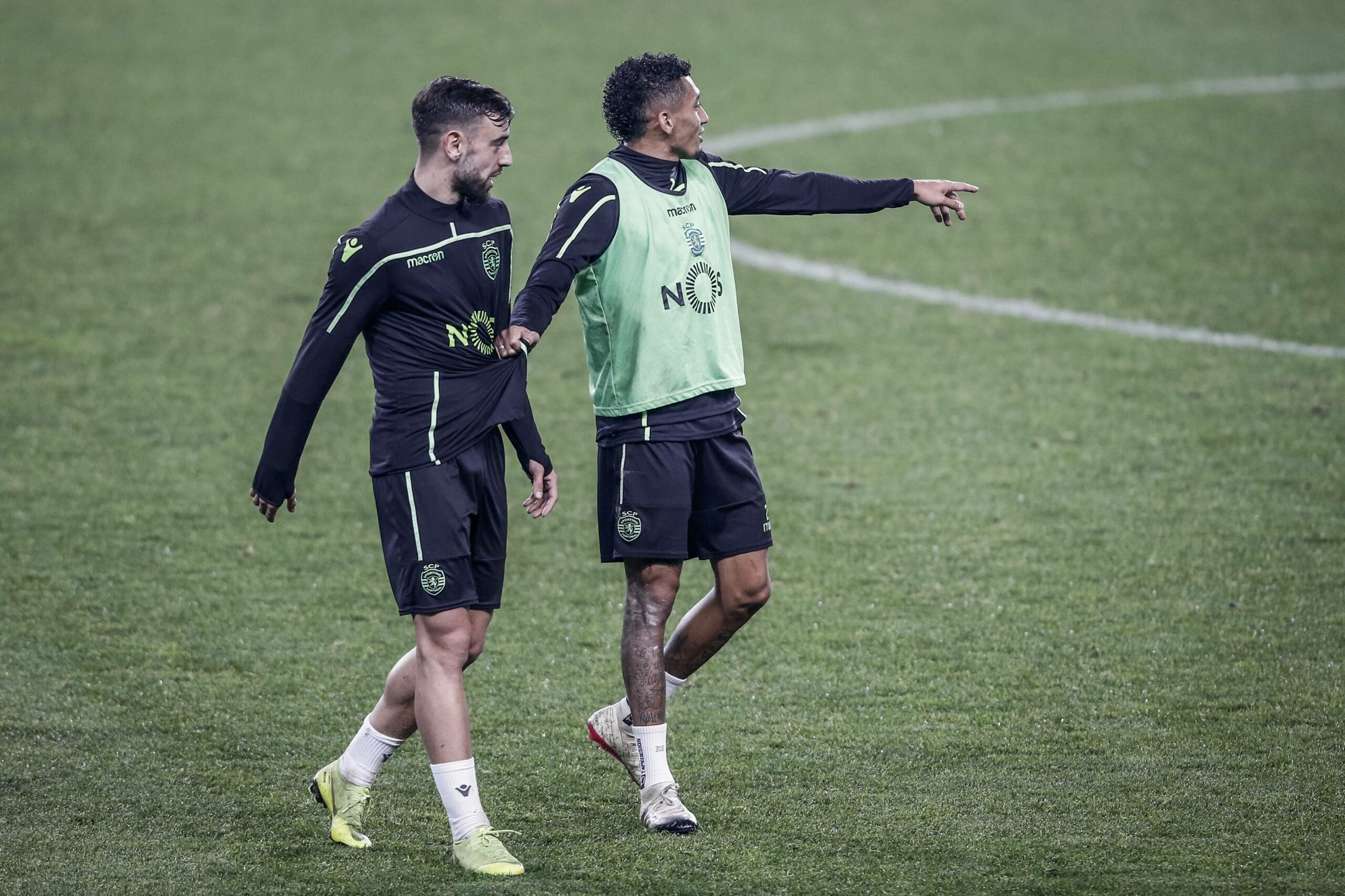 Bruno Fernandes could help Manchester United bolster their attacking ranks in the shape of one of his old teammates.

The pair formed a formidable partnership at Sporting Lisbon and have remained close friends, with the Red Devils taking an interest in the Brazilian winger.

Per Brazilian outlet UOL, Fernandes and Raphinha maintain their friendship and speak on a ‘daily basis,’ which could help United land the Elland Road star at the end of the season.

The 24-year-old joined the newly-promoted Premier League club last summer for a reported fee of £17 million and has since become one of the best in his position in the English top-flight.

Following a stuttering start to his Leeds career, the former Rennes forward has nailed down the place in Marcelo Bielsa’s starting XI.

Having grown increasingly valuable to the Whites, Raphinha has clocked up five goals and five assists in the Premier League this season.

United and Liverpool are ready to go head-to-head for the sought-after Brazilian, as both weigh up summer bids.

There is still a big question mark over where Anthony Martial fits into United’s system, despite Ole Gunnar Solskjaer waxing lyrical about the Frenchman’s display against Manchester City last weekend.

Raphinha’s technique, blistering pace, pinpoint crossing and ability to cut inside with ease makes him a perfect candidate to strengthen the Red Devils’ attacking department.

This season, the Brazilian has registered 2.00 key passes per match (WhoScored) and has only Patrick Bamford’s lackadaisical finishing to thank for not adding more assists to his tally.

There is no doubt that the Leeds star would be a massive upgrade on the aforementioned pair, and his on-field understanding with Fernandes only makes his case stronger.

The duo used to tear defences apart back in Portugal, forming one of the most intimidating attacking partnerships in the recent history of the Primeira Liga.

The Portuguese dynamo would relish the prospect of reunification at the Theatre of Dreams, which should encourage United to swoop in for the left-footed forward this summer.