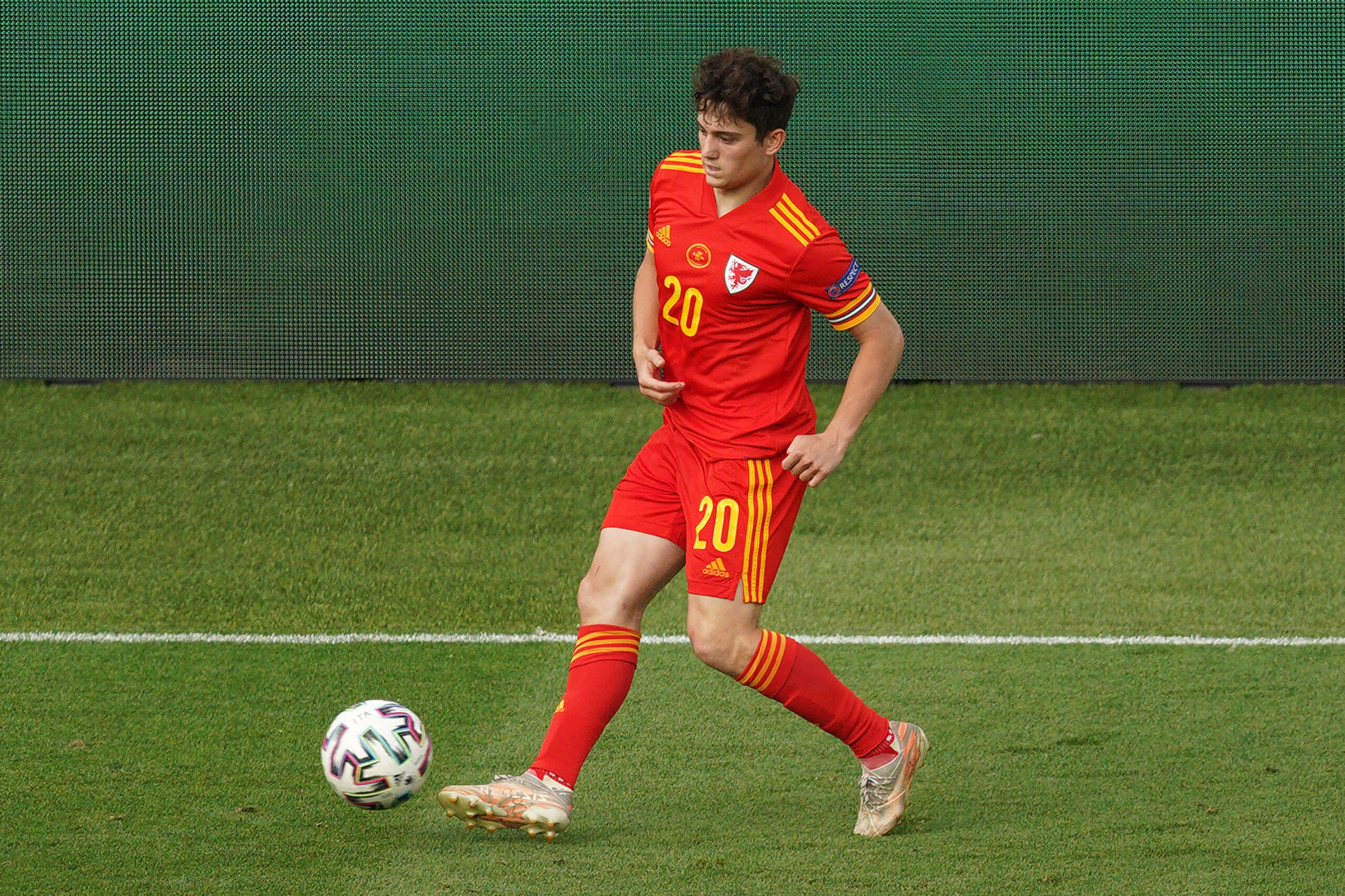 Brighton & Hove Albion are eyeing a move for Manchester United outcast Daniel James, with Graham Potter seeking a reunion with his ex-protege.

Per the Metro, the Seagulls are in the market for a prolific forward to improve their goal-shy squad and have identified James as an ideal candidate.

Potter is familiar with the Wales international’s qualities following their co-operation at Swansea City and believes the 23-year-old could help him solve Brighton’s scoring woes.

After enjoying a decent maiden season at Old Trafford following his £15 million arrival from the Liberty Stadium in 2019, the Welshman has tumbled down the pecking order.

His game time could be further reduced next season as United have finally completed a long-awaited move for Jadon Sancho.

Potter is hopeful of landing the quicksilver forward by offering him regular first-team football at the Amex Stadium.

After splashing out £73m to bring Sancho from Borussia Dortmund, the Red Devils are open to the idea of selling James to raise funds for other transfer targets.

Brighton will reportedly have to come up with at least £20m to get the deal over the line.

Solskjaer is keen to further reinforce his squad, with Real Madrid’s Raphael Varane heavily linked with a switch to the Premier League over the past couple of months.

United are also interested in acquiring the services of West Ham United’s Declan Rice, although the Hammers want to price them out of the deal by pinning a £100m fee on the midfielder’s head.