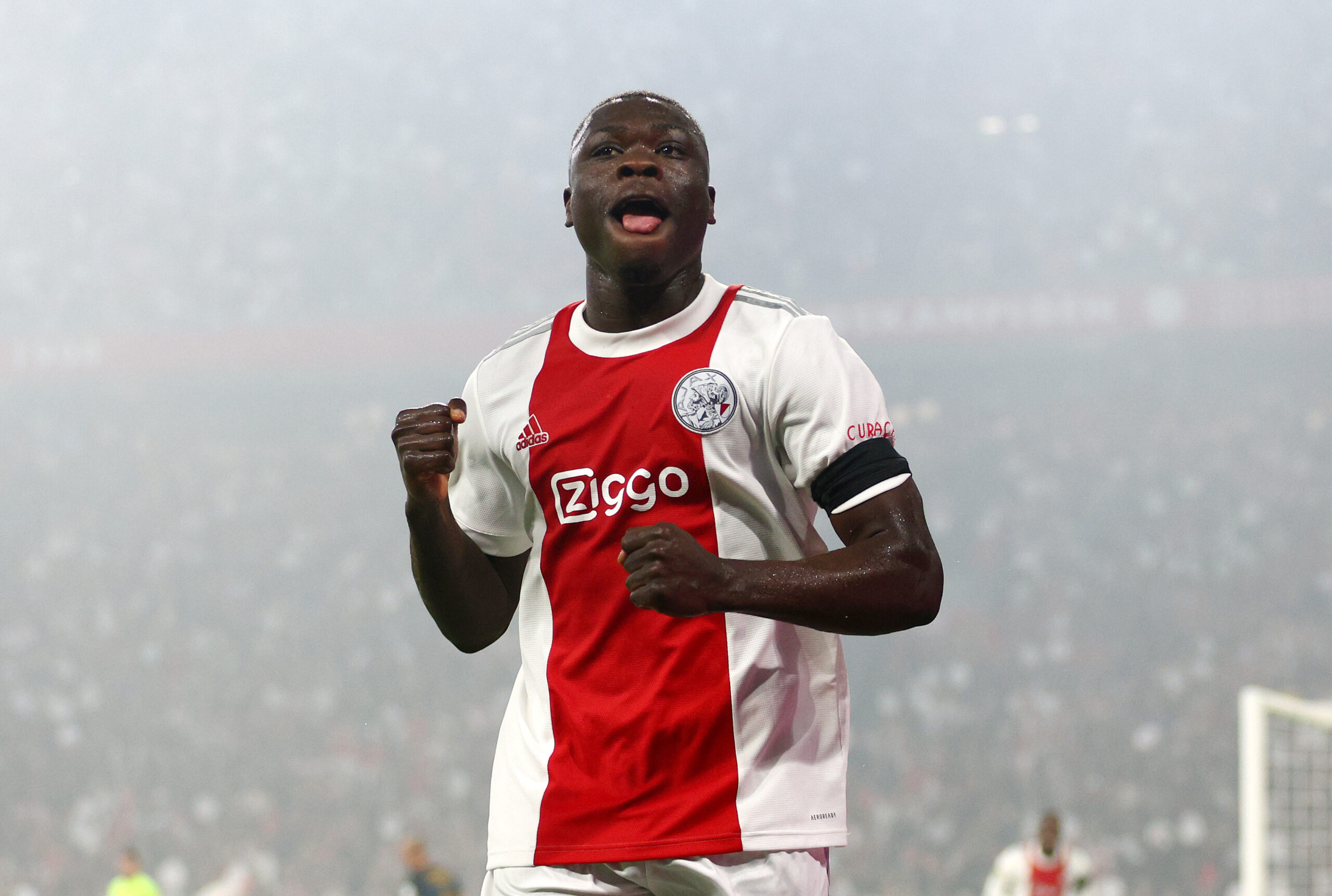 Dutch striker Brian Brobbey has revealed that he turned down a reunion with manager Erik ten Hag at Manchester United in order to rejoin Ajax this summer.

The 20-year-old had a productive loan spell at Ajax under Ten Hag earlier this year, and there were suggestions that the duo could be reunited at Old Trafford.

Ten Hag made personal contact to persuade Brobbey, but it was clear that he wanted to rejoin Ajax from RB Leipzig. In an interview with Voetbal International, he confirmed the same.

He said: “I absolutely wanted to come back to Ajax. Erik also wanted to work with me again, he texted me once to see if I was open to it.”

“But I thanked him nicely and told him I wanted to go back to Ajax. My friends are here, Ajax’s playing style. It just wasn’t finished yet.”

Brobbey was regarded as a possible replacement for Cristiano Ronaldo last month. The news was received with a mixed response from fans.

United are yet to sign a new striker, but they are currently in the process of purchasing better attacking players before next week’s transfer deadline.

Antony looks likely to join from Ajax for €100 million in the coming days while PSV Eindhoven’s Cody Gakpo could be signed for a fee of around €50m.

United will have to make a huge outlay on the Eredivisie duo, but they are certainly ready-made signings compared to Brobbey, who is still unproven.

Brobbey would have been a low-cost buy at around €17m, but United are better off without him.

Anthony Martial and Marcus Rashford seem to be getting back to their best, and one of them could play up front when Ronaldo is benched or rested.

In the event of Ronaldo leaving, we could see United pursue a new striker with experience. A move for Atletico’s Matheus Cunha could still be on the cards.