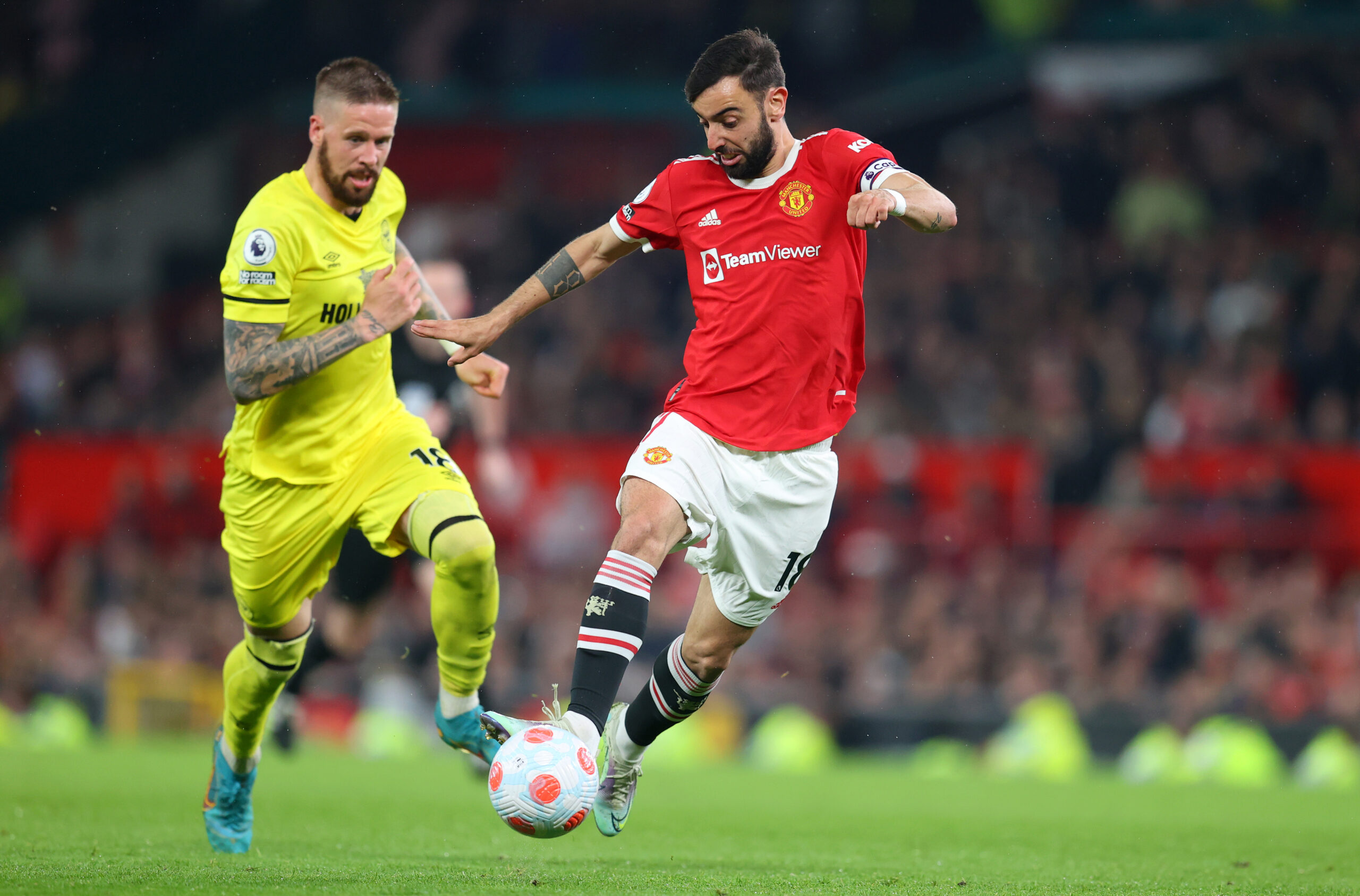 The Premier League returns this weekend and will see Brentford face off against Manchester United in our next fixture.

Brentford kicked off their league campaign against Leicester City, coming back from a two-goal deficit to secure a 2-2 draw against the Foxes.

United were not so fortunate in their league opener against Brighton and Hove Albion as they also found themselves two goals down at the break. We halved the deficit midway through the second half but could not find a way back into the game.

The Red Devils picked up fairly comfortable wins in this fixture last season and will hope for a repeat of such this weekend.

The game is set to be played at the Brentford Community Stadium as the Bees are the home side.

The game will be played on Saturday the 13th as one of seven Premier League matches slated for the day.

The home side have recruited well this summer as they target a third straight season in the top-flight.

Former Burnley man Ben Mee and Keane Lewis-Potter both made their league debuts for their new club last weekend, with the latter coming on as a substitute for the former against Leicester City.

Mikkel Damsgaard is the latest Danish addition to Thomas Frank’s side with the 22-year-old completing a €15 million move from Sampdoria this week.

The winger could feature for the home side this weekend, although Kristoffer Ajer, Ethan Pinnock and Sergi Canos are all expected to miss out due to injuries.

United kick off their campaign on the wrong foot and will be desperate to bounce back this weekend.

Ten Hag’s first transfer window at Old Trafford has been one to forget, although reinforcements are believed to be on the way.

Christian Eriksen will return to the Brentford Community Stadium for the first time since his move to Manchester and should receive a warm reception.

With Anthony Martial yet to return from his injury, Cristiano Ronaldo is expected to start here despite his unresolved future after an impressive cameo off the bench last time out.

Players to watch – Toney vs Martínez

Ten Hag claimed the Seagulls changed their approach when faced United last weekend and could see a repeat of that against Brentford.

Ivan Toney has built a reputation for being a bullish striker as he is a tall, strong and physical presence in the box.

Martínez meanwhile is the shortest centre-back in the league with many questioning his abilities in the air against towering forwards.

The weekend game is sure to have the Bees resort to long balls and it will be interesting to see how Martínez and also Ten Hag handle this.