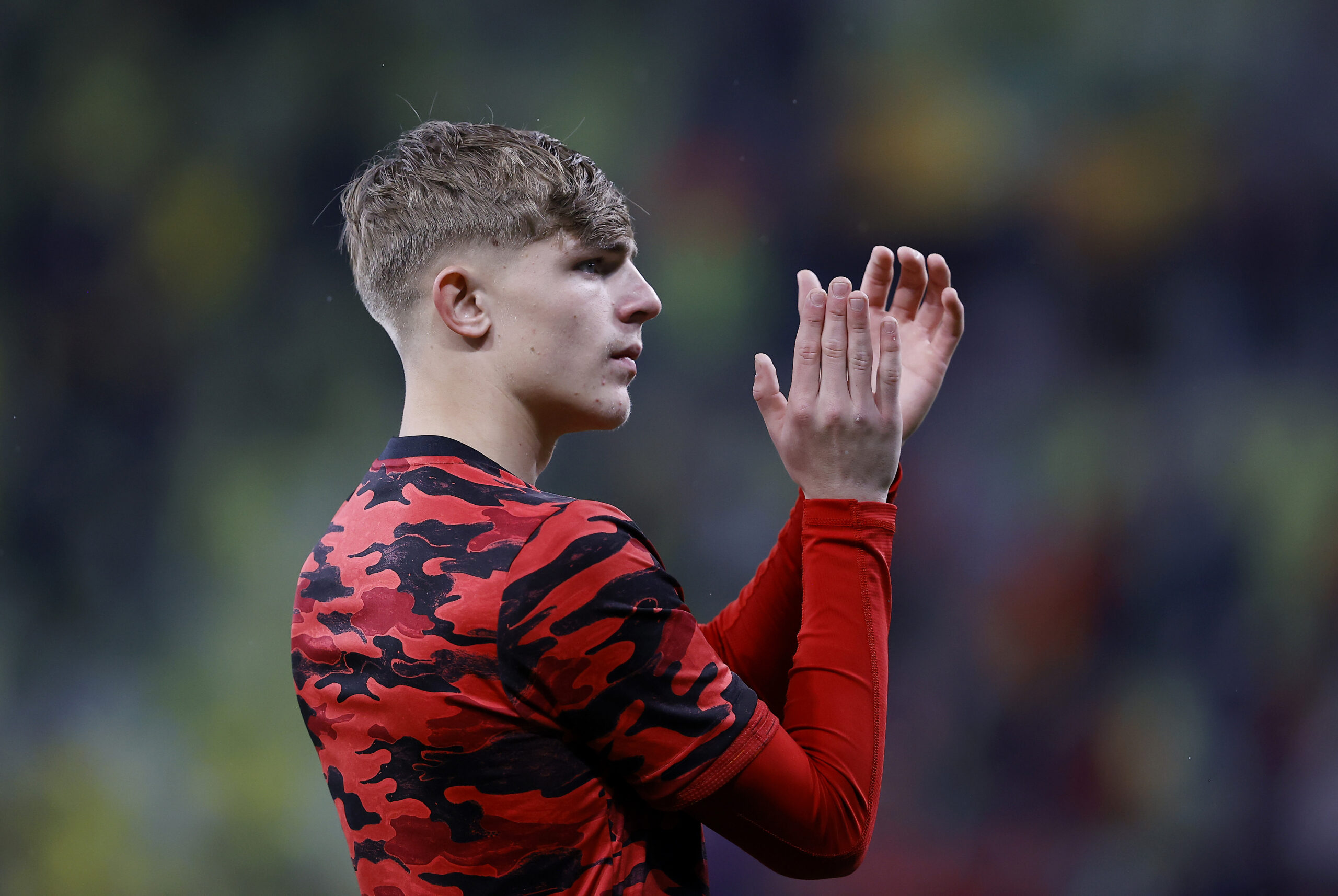 Williams has played a significant part of his senior football at United alongside Maguire.

He spent last season on loan at Norwich City.

Maguire’s form dipped in the last two seasons, inviting a huge amount of criticism from fans.

Williams told The Sportsman: “Harry will go into training a hundred per cent every day.

“If you’re doing well in training, who’s some little idiot sat on Twitter that’s going to tell you that you shouldn’t be starting a game? Who is he?

“I genuinely don’t get it. Harry is a top fella. Top captain and top player.”

Man United’s captain was one of the most underwhelming performers last season under Ole Gunnar Solskjaer and Ralf Rangnick.

His lack of pace and mobility was readily exposed by teams as United endured a tough campaign.

Erik ten Hag backed the England international to continue to captain the club which raised plenty of eyebrows.

Humiliating defeats against Brighton & Hove Albion and Brentford helped Ten Hag to realise that he wants more energy and movement at the back.

Having Raphael Varane sitting on the bench was always likely to place added pressure on Maguire.

Since the France international has replaced the 29-year-old in the starting line-up, United are yet to lose a league game.

The improved outlook of the defence and results cannot merely be a coincidence.

Williams has done well by supporting his captain, but the onus is on Maguire to prove his worth to the new manager and force his way into the starting XI.