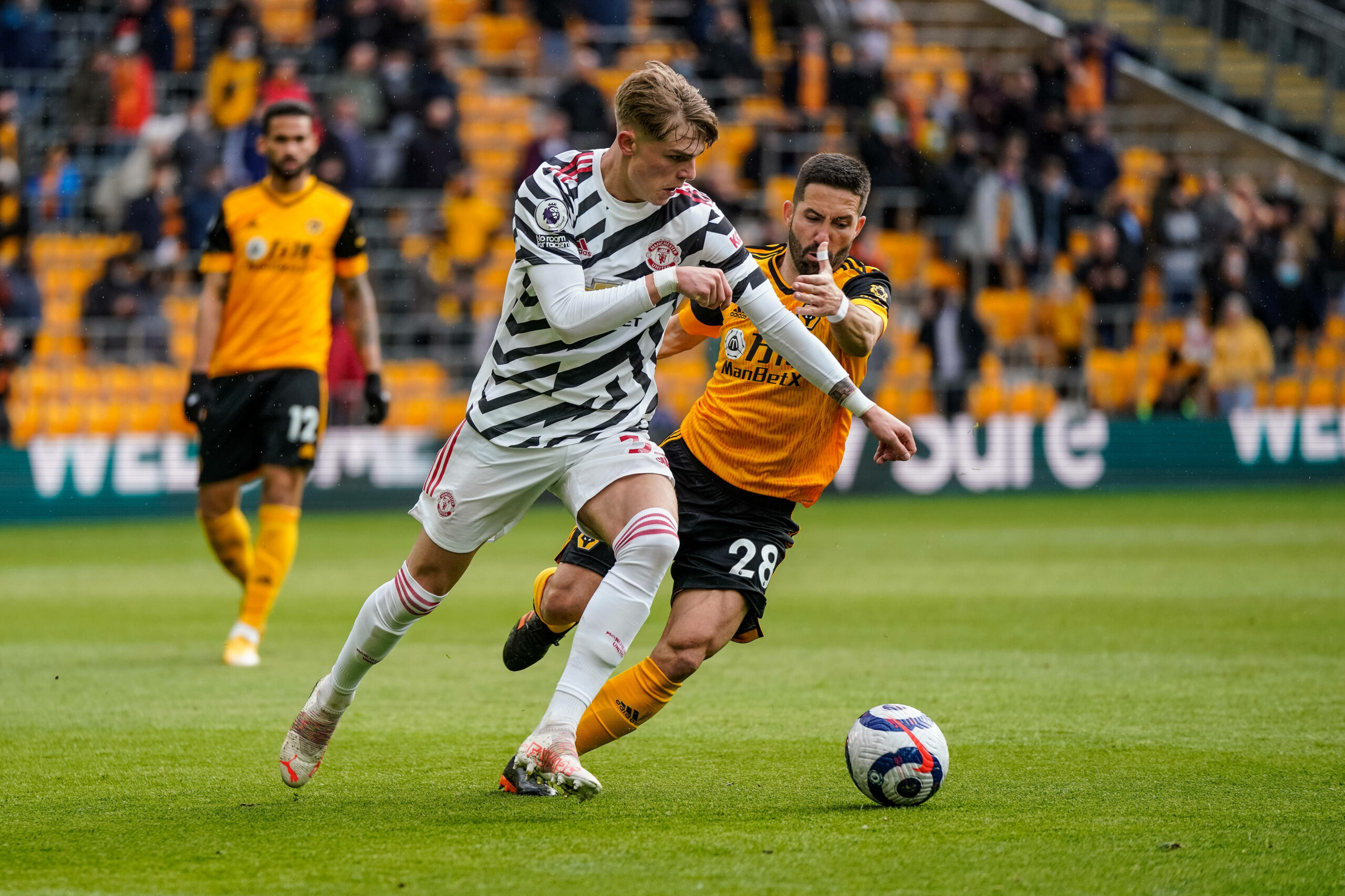 Brandon Williams debuted for Manchester United in September 2019 and quickly established himself as a key member of the team.

He made 36 appearances across all competitions last term and became a regular at the left-back spot.

Ole Gunnar Solskjaer signed Alex Telles last summer to provide competition to Luke Shaw who has been a revelation this season.

Aaron Wan-Bissaka has been ever-present at right-back for the Red Devils which left Williams with few opportunities.

In fact, he has featured just 14 times, of which 11 came from the bench.

The 20-year-old defender is an attacking full-back, which is not something Aaron Wan-Bissaka is known for.

He could offer a different style of play to the manager. However, there are still big question marks when it comes to his defending.

Wiliams often leaves acres of space behind him which can easily be exploited by attackers.

He also makes rash tackles around the box which often give threatening set-piece opportunities to the opposition.

However, he is still very young and has the potential to develop into a valuable asset for United in the coming years.

For that to happen, he needs to get regular minutes which will not be possible if he stays at Old Trafford.

Both the club and the player will benefit if Williams departs Red Devils for a season-long loan to a club that can guarantee first-team football.