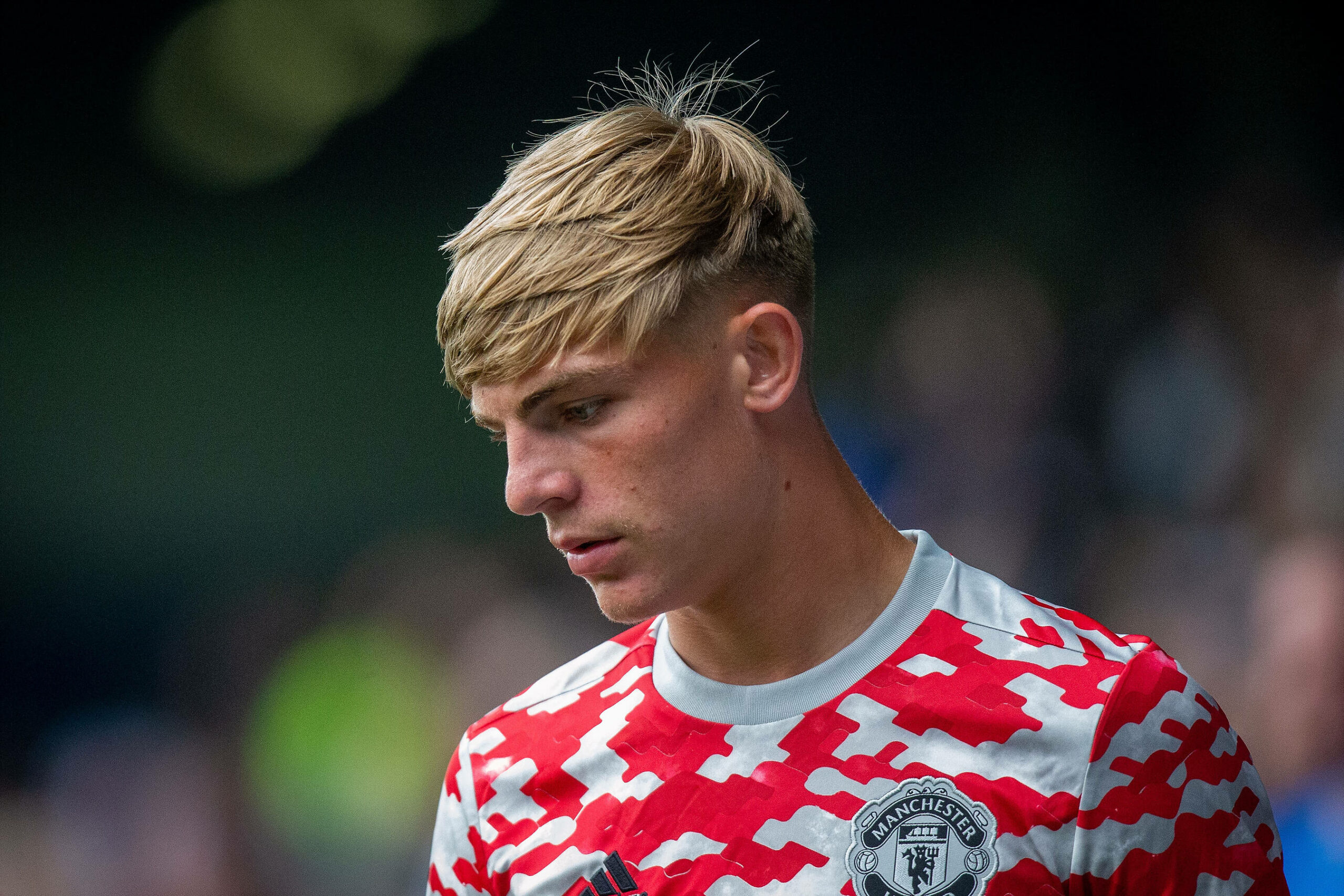 Brandon Williams and Phil Jones have been left out of Manchester United’s Europa League squad for the group stages due to respective injuries.

The Red Devils named their A-list of 25 players earlier today, and Jones and Williams were surprise exclusions from the club’s announcement.

According to United’s official website, the duo have been left out of the squad due to their recovery timescales which appear to be long-term.

Axel Tuanzebe and Facundo Pellestri are also carrying injuries at the moment, but have made the cut as they are touted to return in the coming weeks.

Anthony Elanga is one of the other absentees in the A-list. He will instead be part of the B-List which includes club-trained players born after 1 January 2001.

Jones and Williams could leave United next year

Both Jones and Williams were deemed surplus to requirements by Erik ten Hag earlier this summer, but injuries probably hampered their chances of leaving.

Jones is currently in the final year of his £75,000-a-week contract, but United have the option of extending his stay for another 12 months if they wish to.

It is unlikely that the club will trigger the extension clause and Jones could be shown the exit door on a free transfer in either January or at the end of the campaign.

Williams, meanwhile, also finds himself down the pecking order. He has largely played as a left-back in his career. He has competition from Tyrell Malacia and Luke Shaw.

It is unlikely that the club graduate will be satisfied with a back-up role. We could see the £65,000-a-week ace being sold at the turn of the year if he is deemed fit.

Earlier this summer, he was linked with a £15m move to Brighton & Hove Albion and it remains to be seen whether they make a possible approach this winter.

Glazers would walk away from Man Utd for £3.75bn, Dubai emirate could be interested
‘A confident player’: Diogo Dalot heaps praise on Bruno Fernandes