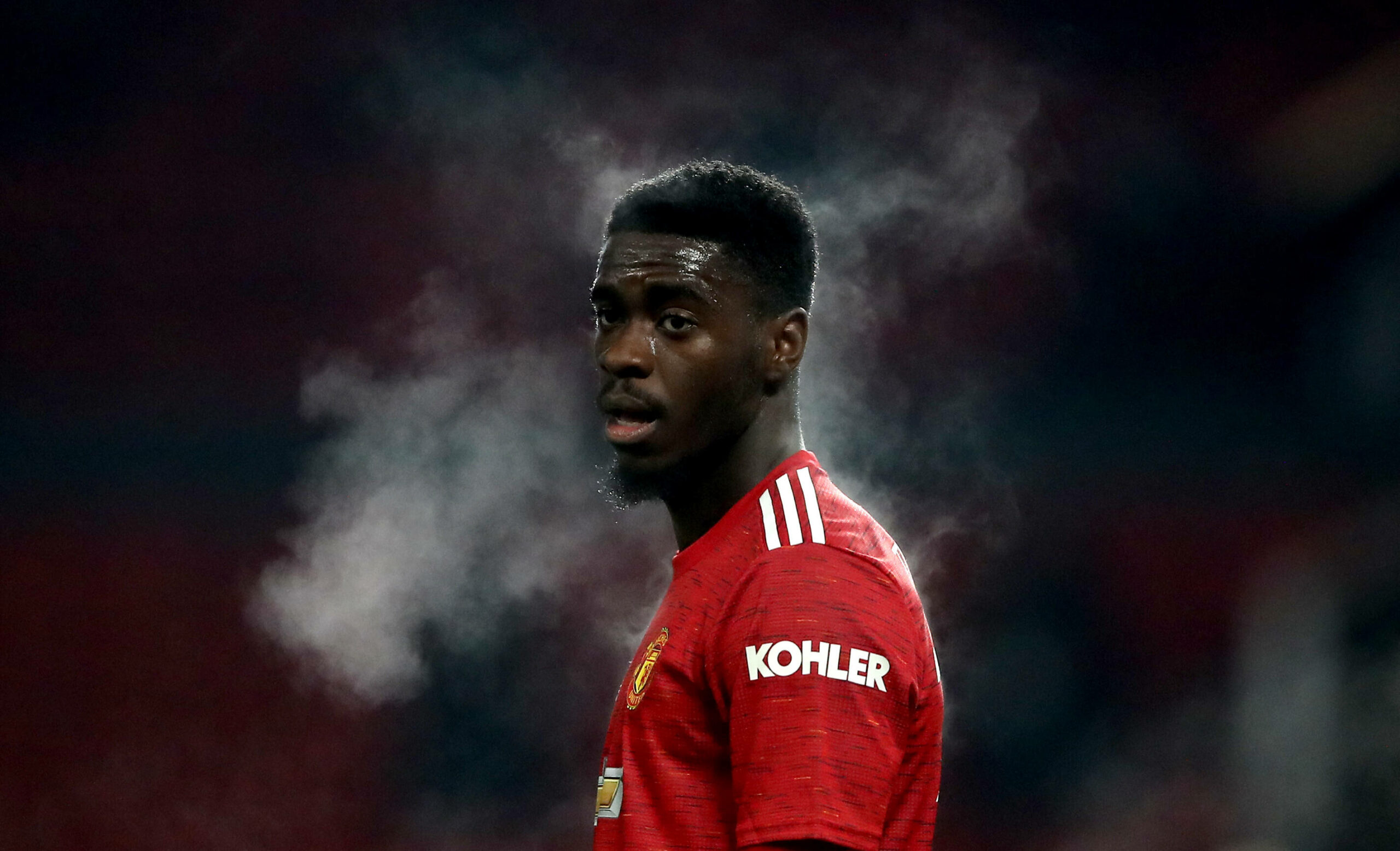 Bournemouth are interested in signing Manchester United defender Axel Tuanzebe, according to reports.

The Cherries wanted to secure the services of Tottenham Hotspur’s Japhet Tanganga but he has reportedly rejected them.

And now the Championship outfit have turned their attention to United centre-back Tuanzebe, as per Daniele Longo of Calciomercato.com.

Going on loan is best

Tuanzebe is an academy graduate of the Red Devils who made his competitive debut in January 2017.

He has had three loan spells at Aston Villa in his career but has also made 37 appearances across all competitions for United.

The 24-year-old was on loan at the Lions for the first half of the 2021-22 season but was recalled in January after struggling for minutes at Villa Park.

The English footballer joined Serie A side Napoli for the remainder of the campaign but made just two appearances.

Tuanzebe was part of the 31-man squad that flew to Thailand but he didn’t feature against Liverpool in the opening pre-season game.

He has also not joined United’s travelling squad to Australia where they will play against Melbourne Victory (as per The United Stand).

Harry Maguire, Raphael Varane and Victor Lindelof are ahead of him in the pecking order while Dutch boss Erik ten Hag also wants a reunion with Ajax’s Lisandro Martinez.

Considering all this, a loan move is the best option for him.

Bournemouth have returned to the Premier League after finishing as Championship runners-up last season.

Tuanzebe can help the Cherries to do well in the English top-flight, and if he manages to perform well, opportunities could open up for him at Old Trafford.

As per Samuel Luckhurst, Tuanzebe has returned home from the pre-season tour to deal with a ‘small personal issue’, with Will Fish due to fly out to replace him on the tour.

Could this be a personal issue or is this the transfer we are expecting? We will find out in the next few days.