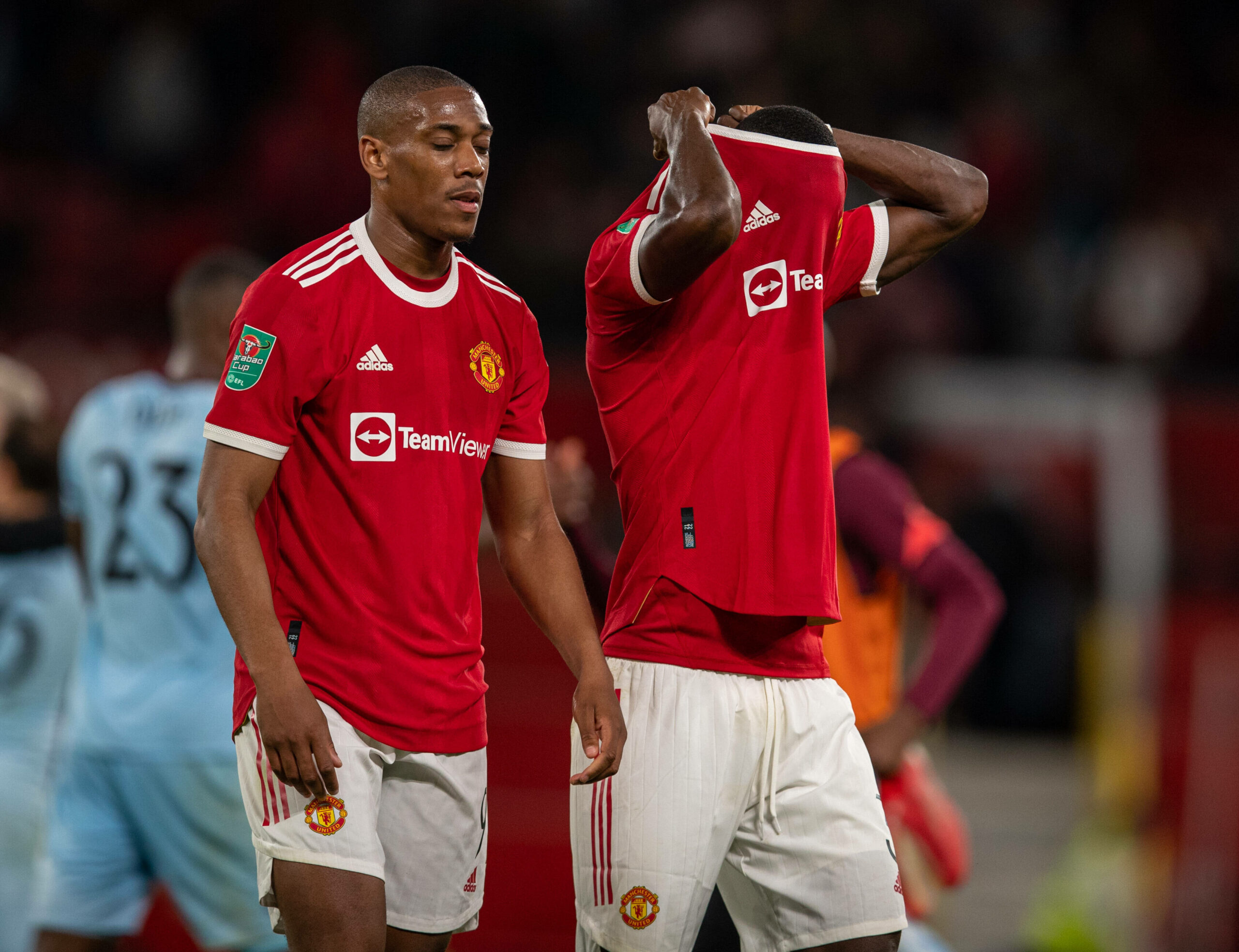 According to German outlet Sport1, Die Borussen are eyeing the ex-Monaco forward, who has tumbled down the pecking order at Old Trafford.

The 25-year-old is growing frustrated with a lack of first-team opportunities and could be open to leaving Manchester to revive his career.

Per the Daily Mirror, Inter Milan were interested in landing Martial in the wake of Romelu Lukaku’s return to Chelsea in the summer.

However, the reigning Italian champions failed to reach an agreement with United, as the Red Devils stuck to their £50 million valuation of the forward.

Inter’s interest has since faded, but Dortmund are now looking to offer Martial an escape route from Old Trafford.

United are willing to negotiate the Frenchman’s sale to stump up some extra cash to land Haaland next summer.

The Norwegian marksman was one of the Red Devils’ prime transfer targets in the summer.

But Dortmund’s staggering demands blew the Premier League club out of the water.

As reported by Spanish publication Marca, Haaland’s £68m release clause will become active in summer 2022, forcing the Bundesliga outfit to seek an alternative.

The Germans reportedly see Martial as a like-for-like replacement, giving United the upper hand in the potential negotiations.

The Red Devils misfit has registered just a single Premier League start this season and has yet to find the back of the net.

Meanwhile, his Dortmund counterpart has tallied 11 goals across all competitions, including seven in five games in the Bundesliga.

Read: Gary Neville has no doubt who Man United should pursue between Declan Rice and Jude Bellingham.