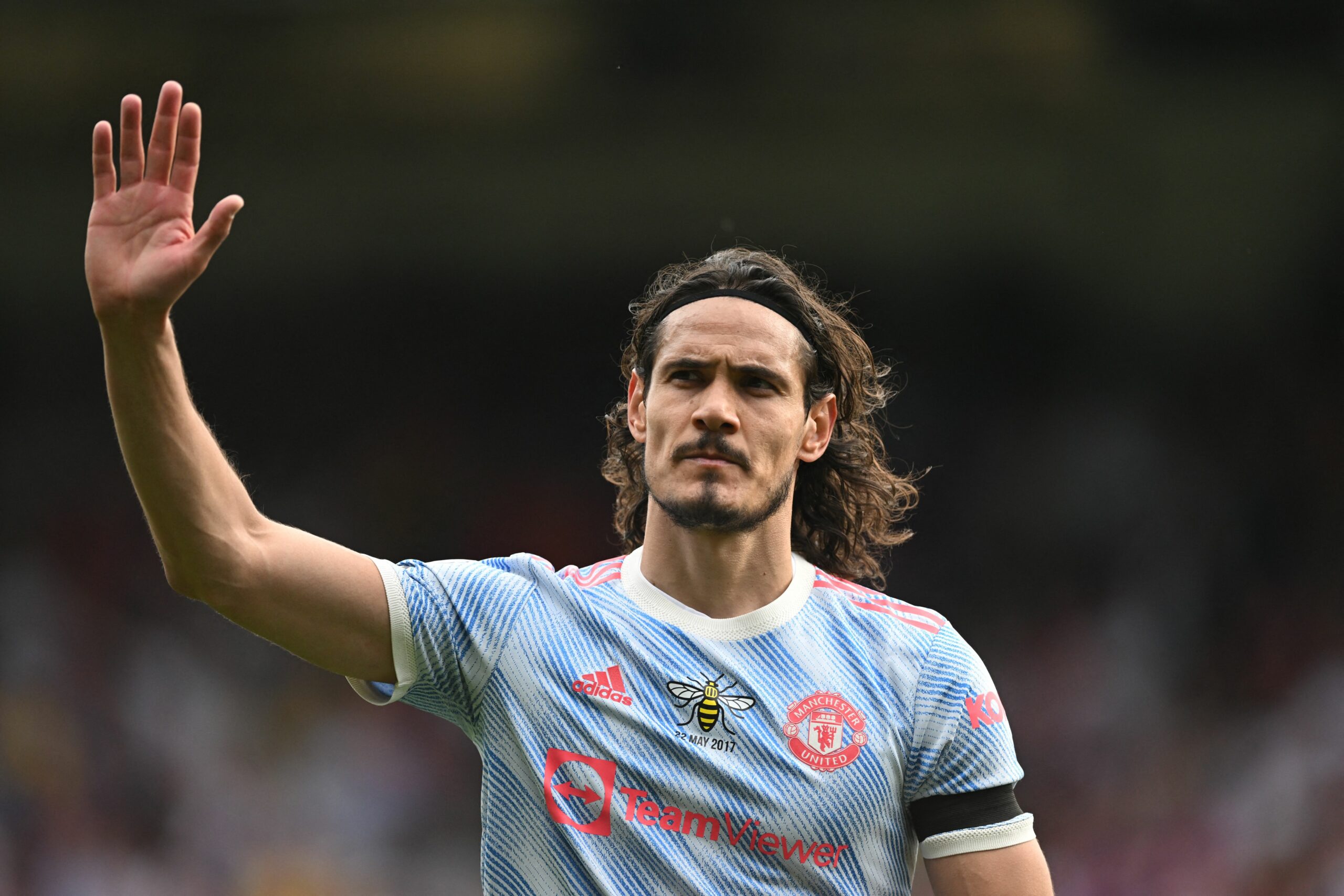 Haller joined Dortmund this summer, but the 28-year-old was unfortunately diagnosed with testicular cancer a week back. The final diagnosis of his health is still awaited. However, the German club have to make preparations for the possibility that he might be out of action for a while.

According to Patrick Berger, Dortmund have identified the Uruguayan striker as a possible reinforcement. Edin Dzeko, Mauro Icardi and Arkadiusz Milik are some of the other names on their shortlist.

Cavani to BVB: A sensible transfer?

This led the Premier League club to end their association with him at the conclusion of the season.

It has been widely reported that Cavani has his heart set on moving to one of the Spanish clubs to play in La Liga. If that is the case, making a last-minute change and moving to Bundesliga might not be ideal for him.

Not only this, but it will also be a highly risky deal for Borussia Dortmund. Signing a 35-year-old striker to fill in the shoes of someone who scored 34 goals last season is not a great choice.

At this age, Cavani cannot be expected to play every week. The German club is known for producing young talents and playing high-intensity football. With all the question marks around his fitness, it is tough to see him match their style of play.

Probably, a move to Atletico Madrid makes more sense for Edinson Cavani. He can be a like-to-like replacement for Luis Suarez, who entered into a pre-contract agreement yesterday to join his boyhood club Nacional.