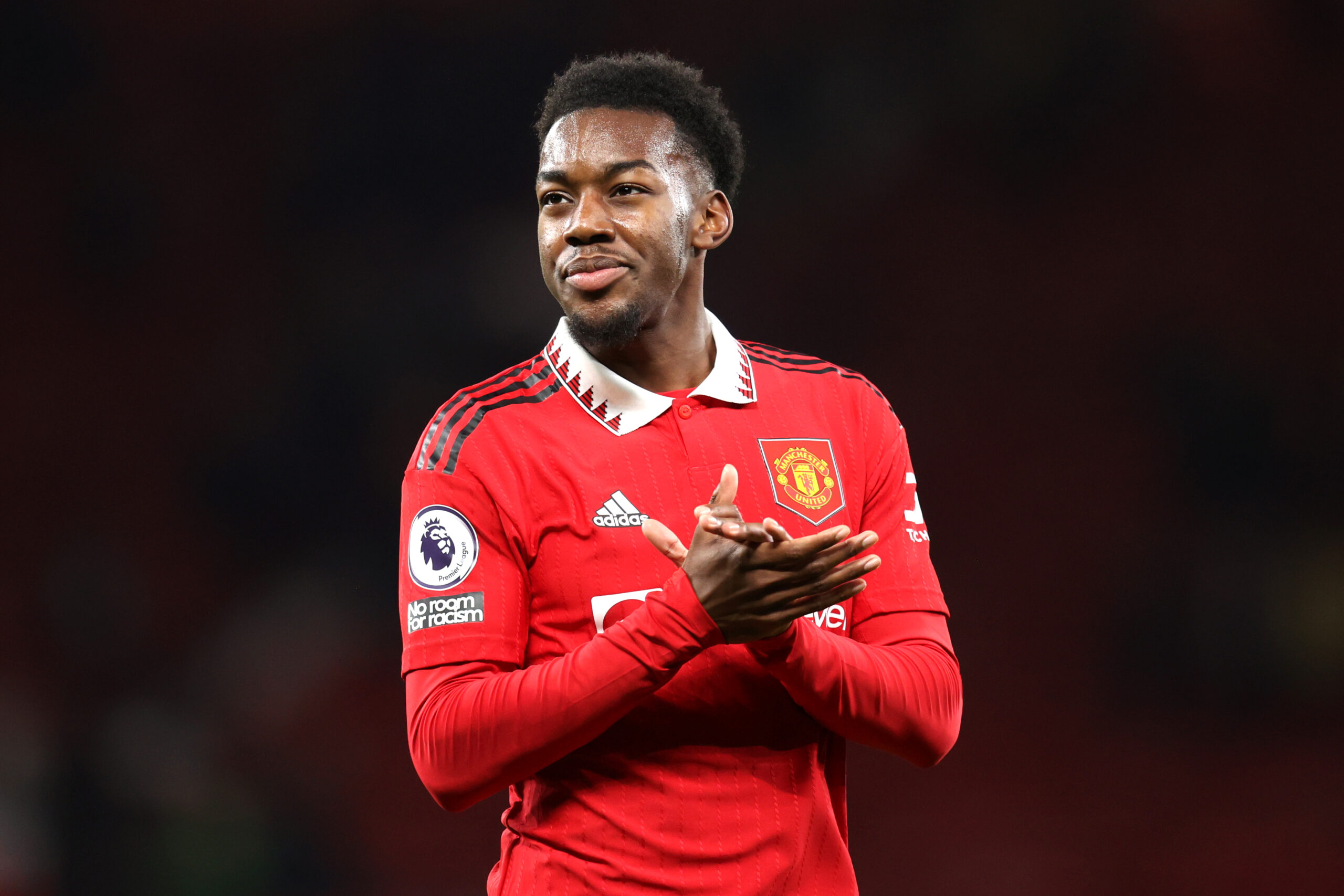 German giants Borussia Dortmund are weighing up a shock loan move for Manchester United winger Anthony Elanga, according to talkSPORT.

Elanga has struggled for regular playing time under manager Erik ten Hag this season, but his form has also been hugely disappointing.

He is currently behind Marcus Rashford, Antony and Alejandro Garnacho in the pecking order for a starting role. There could be more competition soon.

Facundo Pellistri is knocking on the door for more opportunities after a lively debut while Jadon Sancho is not far from making his comeback.

Hence, Elanga seems the likely candidate to head for the exit door and Dortmund appear to be exploring a loan deal for him at the moment.

Everton and Bournemouth are also interested in his services, but the Sweden international has been fancied to prefer a move abroad.

Elanga showed promise during the second half of last season. He was a regular starter under interim boss Ralf Rangnick and made key goal contributions.

However, he has struggled to replicate the performances this term.

Ten Hag currently has Rashford and Antony as undisputed starters. When he has changed the formation, Bruno Fernandes has also started out wide.

In our opinion, Elanga needs more minutes to revive his lost confidence and United should loan him out for the remainder of the ongoing campaign.

Instead of fighting a relegation battle with Everton or Bournemouth, a move to Dortmund would be best for him as he can also play in the Champions League.

Earlier this year, Rangnick said that the 20-year-old has got a ‘great mentality‘. Elanga has the chance to prove his credentials to Ten Hag by impressing on loan.

Dortmund may want to include a buy option as part of the deal, but United should prefer a straight loan move. They can re-assess Elanga’s position in the summer.