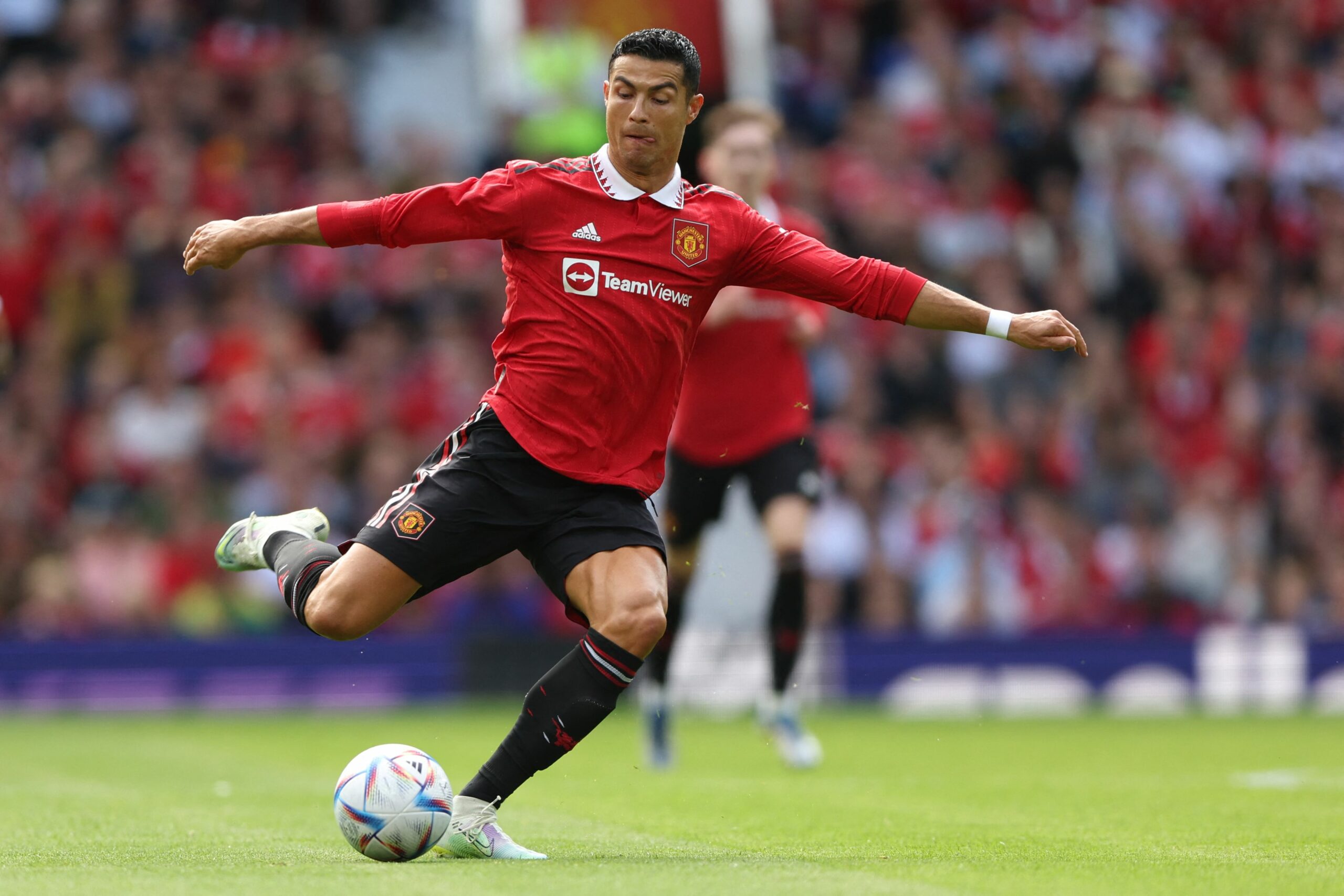 Borussia Dortmund have emerged as Cristiano Ronaldo’s last probable destination if he is to leave Manchester United this summer, according to CBS Sports.

Ronaldo has informed United that he wants to leave but the club’s co-chairman, Joel Glazer, has resisted any attempts to let go of the Portugal international whether on a loan deal or permanent basis.

Having been linked with moves to Chelsea, Bayern Munich and Atletico Madrid, it is believed that Dortmund are now the only remaining option for Ronaldo, who is still keen to leave Old Trafford before the end of the transfer window.

The 37-year-old’s agent, Jorge Mendes, is reportedly encouraging BVB to make a late push for Ronaldo with the Bundesliga outfit still keen on a new forward with Sebastien Haller set to miss several months of action having been diagnosed with a testicular tumour last month.

Off the back of a disappointing campaign on his return to United, it was no surprise to see Ronaldo keen to call it quits on his time at the club.

United’s transfer business has certainly not helped matters too as the Red Devils’ recruitment so far has been less than ideal, to say the least.

While you could argue in favour of Ronaldo’s case to leave the Theatre of Dreams, the reality is that the five-time Ballon d’Or winner is no longer as sought-after as he was once prior to his move to United.

With the transfer window closing in the next two weeks, a move to Dortmund is thought to be Ronaldo’s last crack at leaving his current employers but he could very well have to settle for yet another season with Erik ten Hag’s men.

Ronaldo is prepared to take a minimum 30% pay cut to facilitate his United exit but even at that, the finances involved could prove to be a tough ask for Dortmund, who have already splashed north of €60 millon on three new strikers this summer.

All in all, it would be a surprise if Ronaldo ended up singing for Dortmund before September 1 and the ex-Real Madrid man is looking increasingly likely to see out the final year of his current contract in the red half of Manchester.