Boost for Man Utd with Allan Saint-Maximin unavailable for Newcastle 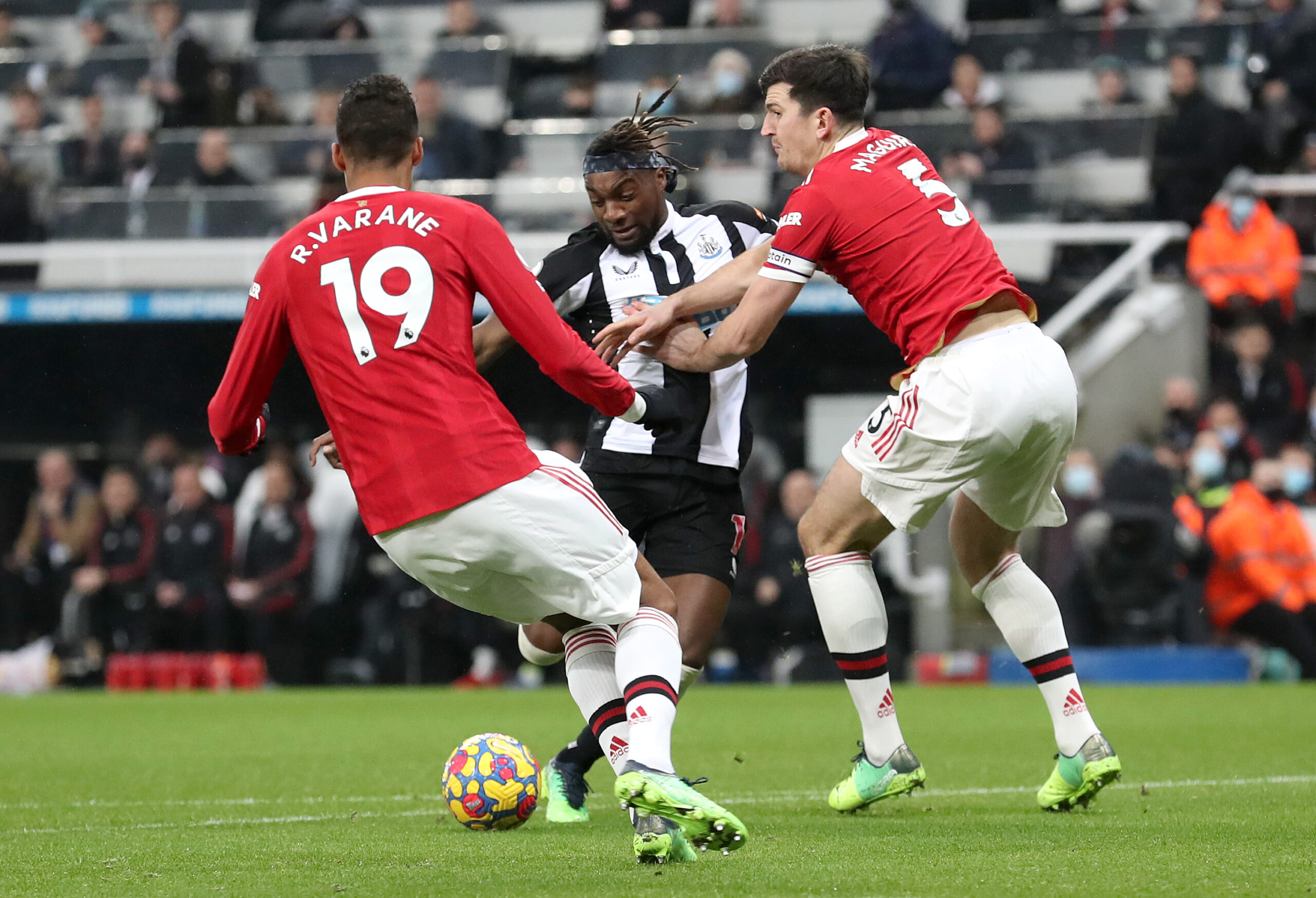 The Red Devils will be eyeing a fourth straight win in all competitions on Sunday and their chances have improved with the absence of key players in the opposition ranks.

Alexander Isak was already ruled out of the encounter, and there has been a further boost for United with Saint-Maximin suffering a fresh hamstring injury.

The Frenchman recently made his injury comeback with a 12-minute cameo against Brentford, but has now suffered a recurrence to sideline him for three games, as per The Daily Mail.

The news should please most United fans, considering Saint-Maximin has tended to shine against the Red Devils over the past two Premier League campaigns.

The Magpies have not been on the winning side, but the 25-year-old has either scored or assisted in each of his last three league appearances against United.

The £36 million-rated star has been a tormentor from the left wing. His absence should provide a sigh of relief for Diogo Dalot, who won’t have to deal with his quick pace and trickery.

United are favourites to beat the Magpies on paper, but they will have to play at their best on Sunday.

Newcastle operate with a low-block which has proved to be United’s Achilles heel. The Magpies are also capable of quick counter-attacks from deeper positions.

Casemiro will have a key role in the centre of the park. He has been winning plenty of duels lately, but needs better ball control to avoid being dispossessed often.

United must ensure that they are on the winning side tomorrow to gain momentum for the tricky challenges against Tottenham Hotspur and Chelsea next week.

3 Man Utd players who need to step up against Newcastle
Predicted Man Utd line-up vs Newcastle, Varane and Casemiro start