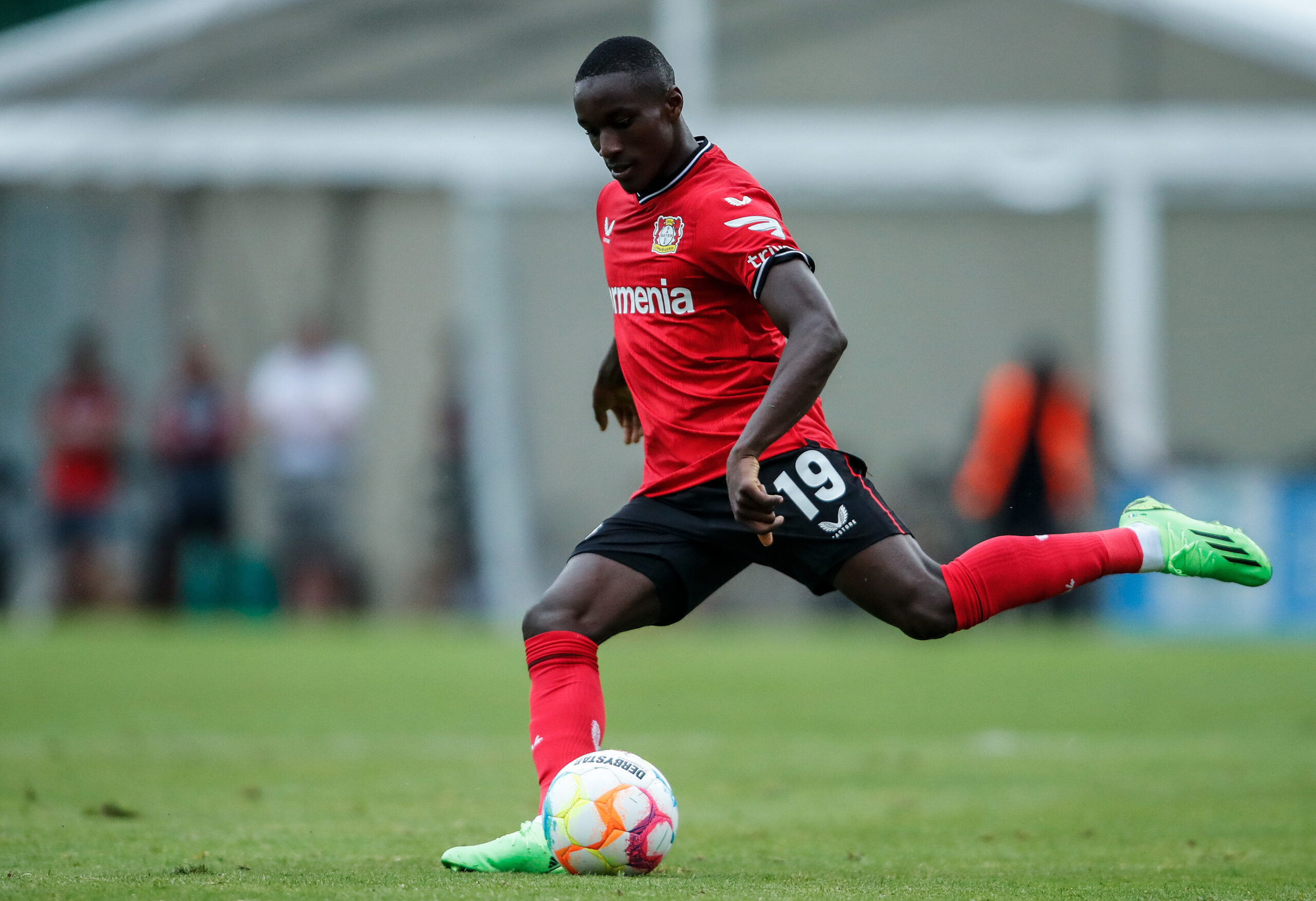 That’s according to a report from BUT! Football in France who claim that Arsenal are ‘ready to go on the offensive’ for the 23-year-old who Erik ten Hag wants to bring to United.

Bayer Leverkusen value Diaby at around £60m and it remains to be seen whether the Gunners, or United for that matter, are prepared to match the asking price.

The eight-capped France international is a truly incredible talent, that goes without saying. He was on fire in the Bundesliga last season and is one of the most exciting young players on the planet right now.

So should Arsenal go on and sign him, it would be a big blow for United and further evidence of just how far the 20-time league champions have fallen.

BUT! Football in France reckon that the Gunners are ready to splash the cash on Diaby this summer.

If Ten Hag wants to bring the Frenchman to Old Trafford, he better act fast. What a signing Diaby will be for whichever club wins the race for his signature.

The pacy winger joined Leverkusen from Paris Saint-Germain in the summer of 2019. He has been a huge hit with the Bundesliga side, bagging 35 goals and 37 assists in 124 games. Last season, the France international chalked up 17 goals and 14 assists in 42 games.

Diaby is absolutely rapid and plays with a directness that would he see him slot perfectly into either the United or Arsenal starting XIs. He has been described as an ‘astonishing’ player by the Bundesliga’s official website.

The harsh truth of the matter is that Arsenal and United may well struggle to sign Diaby this summer. BILD recently reported that he will only leave Leverkusen for a club that can offer Champions League football. Neither the Gunners or the Red Devils can provide that.

One thing’s for sure, if United are to have any chance of beating Arsenal to the signing of Diaby this summer, the Glazers had better get their act in gear and make a formal move for the Frenchman as a matter of urgency.