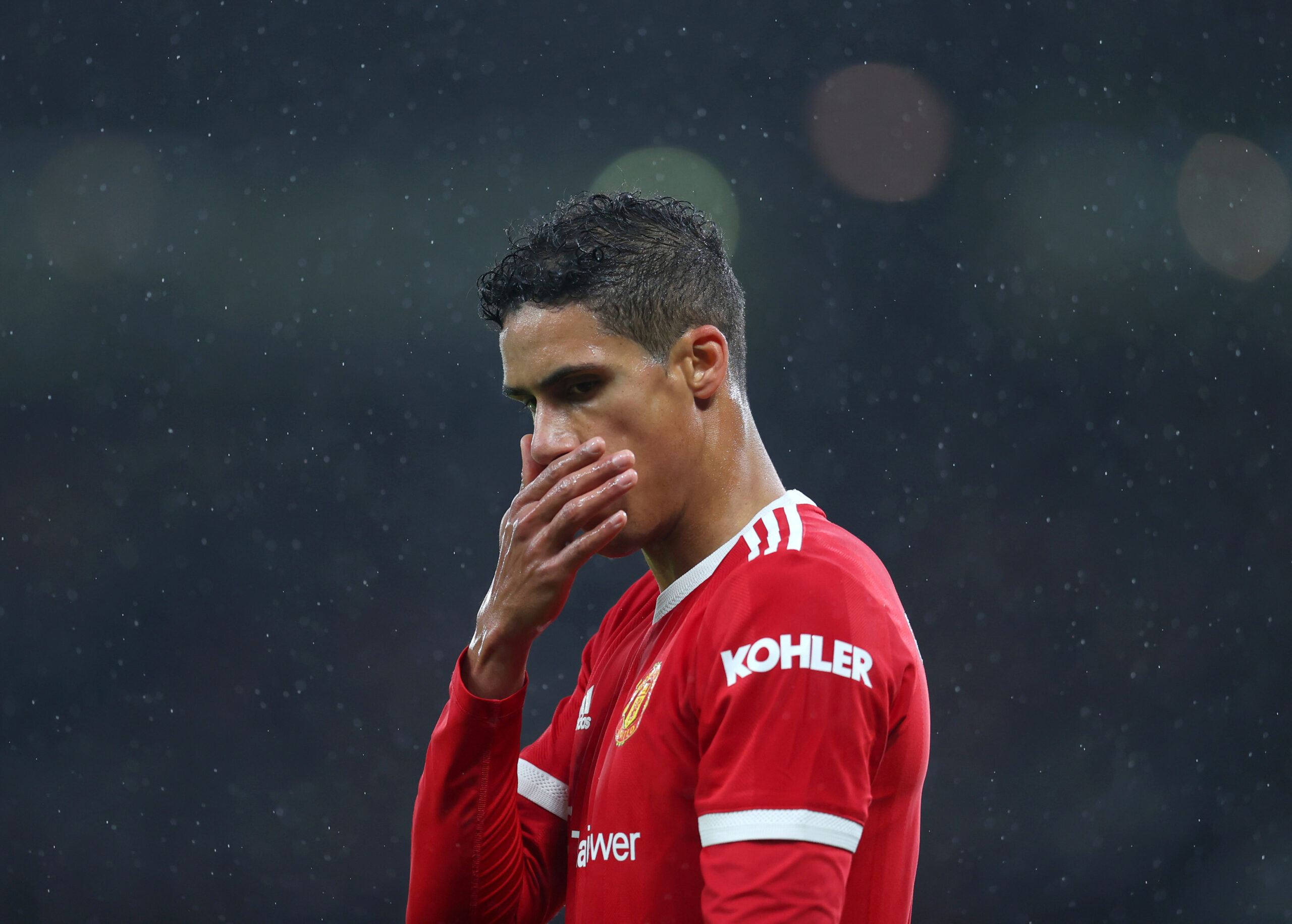 Manchester United have suffered a blow with defender Raphael Varane sidelined for a period of three to four weeks following a hamstring injury sustained against Chelsea on Saturday.

The France international has formed a terrific partnership alongside Lisandro Martinez in United’s central defence, but he is now expected to be out of action until the World Cup break.

The £43.2 million-rated star was in tears after suffering the setback in the second half at Stamford Bridge, but ESPN journalist Julien Laurens reveals the injury is not serious as first feared by the defender.

However, it will keep him out of action for United’s remaining fixtures until the mid-season halt.

While the MRI scan results are positive, France manager Didier Deschamps will have the final say on Varane’s inclusion in the 26-man squad for the World Cup in Qatar from November 20.

Varane’s injury is obviously a big blow for the Red Devils, but they have quality options to fill the void. Victor Lindelof did exceptionally well when Varane was recently out with a minor ankle problem.

The Sweden international should be the first-choice to replace him over the coming weeks, but Maguire will also be hoping to redeem himself after a difficult start to the current campaign under Erik ten Hag.

The club-captain lost his starting spot in the league after back-to-back defeats at the start of the season. Maguire has since played 90 minutes on just one occasion – the Europa League loss to Real Sociedad.

Since the last international break, the 29-year-old has been nursing a muscle injury, but he was back in individual training this week. Hopefully, he will be available for selection against Sheriff in midweek.

Meanwhile, Varane now faces a race against time to prove his fitness to Deschamps ahead of the World Cup. This could be the Frenchman’s last opportunity to play in the global tournament for Les Bleus.