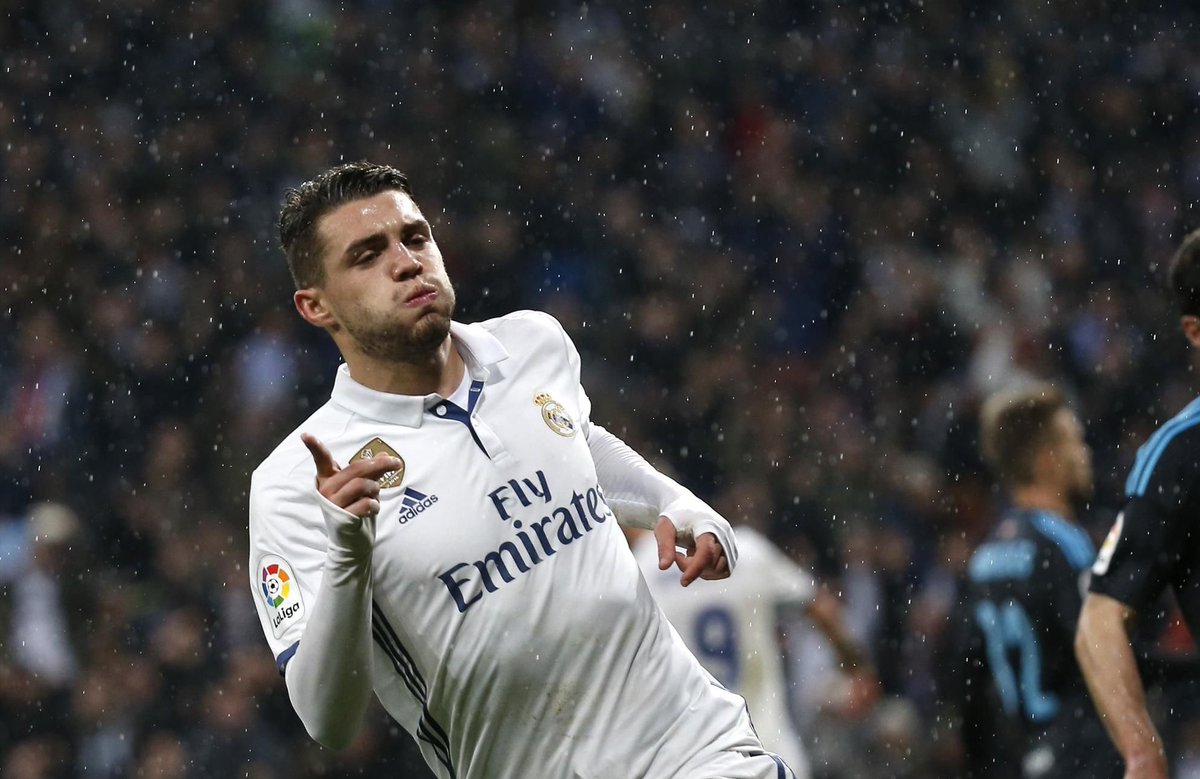 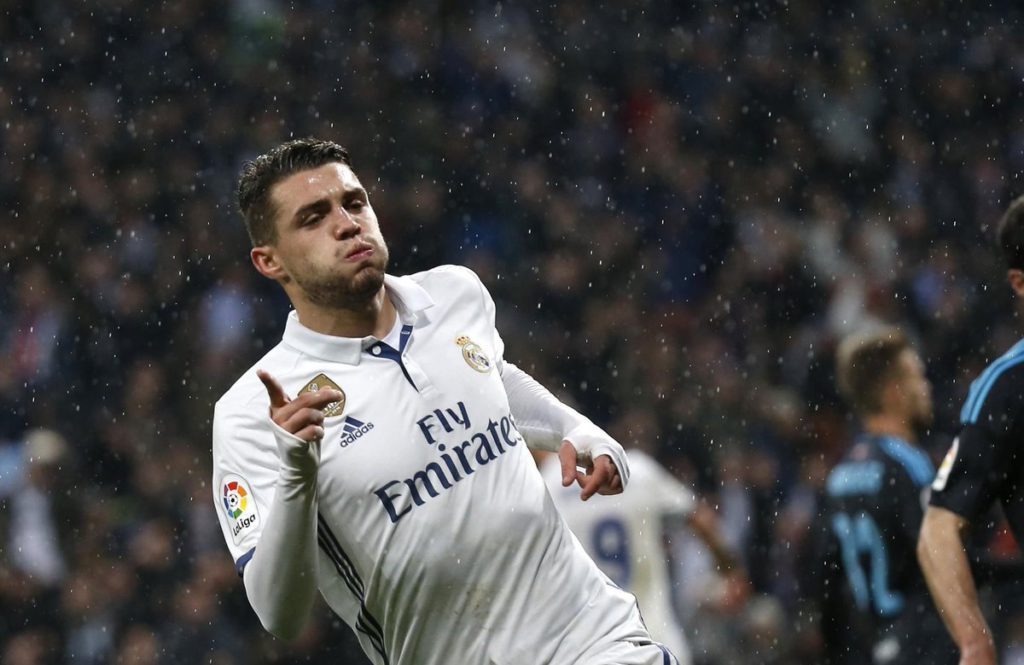 Manchester United are expected to be in a battle to sign Real madrid midfielder Mateo Kovacic this summer.

The central midfielder admitted last month that he is looking to leave the defending Champions League holders in search of more regular first-team football.

However, Italian outlet Tutto Mercato Web (via TeamTalk) are reporting that West Ham United have come in with a shock offer for the Croatian international.

The 24-year-old was highly-rated when he left Dinamo Zagreb for Internazionale in 2013 where he impressed during a two-year spell before heading to the Spanish giants.

It hasn’t worked out according to plan for Kovacic at the Santiago Bernabeu Stadium where he has failed to establish himself as a regular, making just 10 starts in last season’s La Liga campaign.

TeamTalk reported only last week that both Manchester United and Liverpool are among the clubs to have registered interest in signing the central midfielder this summer.

We have already landed Fred from Shakhtar Donetsk this summer, and with Marouane Fellaini signing a new contract last week, we now have six central midfielders on the books, with Jose Mourinho favouring a 4-3-3 formation.  However, the future of Ander Herrera could certainly decide whether we make an offer for Mateo Kovacic or not.

As he is currently in Russia with the Croatian national team whom face the hosts in the 2018 World Cup this weekend, we should have plenty of time to decide over whether making a bid or not, considering West Ham are the only team reported to have made an offer so far.

Though the report does say that Italian trio Juventus, Napoli and AS Roma are also keeping tabs on Kovacic this summer.

Mateo Kovacic is excellent in possession and offers good protection of the defence, though he does not offer much in the way of goals going forward.