The best Manchester United transfers in the Premier League era 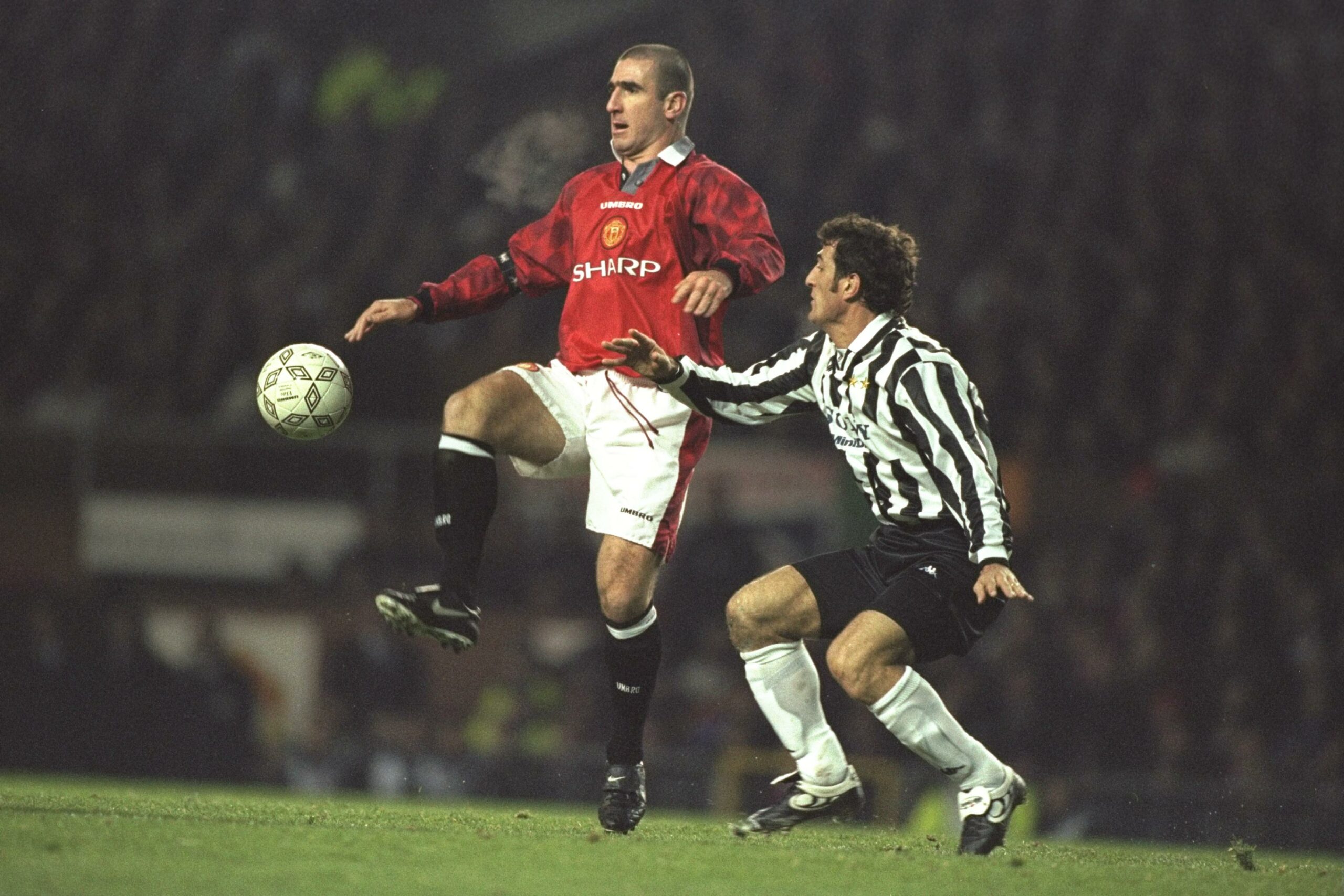 Manchester United have won a record 13 titles in the Premier League since the English top-flight was rebranded in 1992.

United’s success was built on a blend of homegrown talent, shrewd signings and the managerial acumen of Sir Alex Ferguson.

While Ferguson didn’t have an unblemished record in the transfer market – Eric Djemba-Djemba, for instance – he generally got more things right than wrong.

With that in mind, we take a closer look at the best signings Man United have made during the Premier League era.

When it comes to a player completely transforming a football club, you would be hard pushed to find a better example than Cantona.

He helped United win four Premier League titles, and it would have been five had he resisted the temptation to king-fu kick a Crystal Palace ‘fan’.

When you consider United paid just £1.6 million for the Frenchman, it is fair to say they bagged one of the biggest bargains of all time.

Cantona’s decision to retire at the age of 30 in 1997 was a massive shock, but he remains rightly lauded as a Red Devils legend.

When Ferguson snatched Keane from under the nose of Blackburn Rovers manager Kenny Dalglish in 1993, he performed one of the best transfer heists of all time.

Keane was the driving force behind a trophy-laden spell for United that included seven Premier League titles and four FA Cups.

His aggressive nature made him one of the most fearsome midfielders in Premier League history, although he regularly fell foul of referees.

The manner of Keane’s departure in 2005 did leave a sour taste, and the Irishman still hasn’t Ferguson for discarding him.

Ronaldo arrived at Old Trafford as a highly rated youngster in 2003 and left six years later as the world’s most expensive player.

After initially flattering to deceive, Ronaldo got to grips with the demands of playing for United and started causing havoc for defenders across Europe.

He netted 118 goals in 292 appearances for United and bagged the coveted Ballon D’Or award with a stellar season in 2007/08.

Wayne Rooney won every trophy there was to win as a United player and ended his stint with the club as the all-time record goalscorer.

He arrived at Old Trafford as the world’s most expensive teenager and established himself as one the greatest players in the club’s history.

Rooney netted 253 goals in 559 appearances, winning five Premier League titles, the Champions League and a plethora of other trophies.

His versatility often resulted in him being played out of position, but he never failed to give his all regardless of where he played.

Vidic cost just £7m when he joined United from Spartak Moscow in 2006, putting him in the same bargain bracket as Cantona’s move from Leeds.

The Serbian international was relatively unknown when he arrived at Old Trafford, yet was soon showcasing his quality as a world-class centre-back.

His partnership with Rio Ferdinand provided United with a platform for success, with the pair’s different styles perfectly complementing each other.

It can be argued that United have not adequately replaced either player, highlighting the impact they had on the club.

Ferdinand became the most expensive defender in history when he joined United but undoubtedly went on to deliver value for money.

He made 455 appearances for United, helping them win six Premier League titles, two League Cups and a Champions League.

His pace and strength, combined with an ability to read the game, made him the perfect defender for the modern era and an ideal foil for Vidic.

While his talent did not help England’s so-called ‘Golden Generation’ win anything, his performances for United be questioned.

Replacing Peter Schmeichel was never going to be an easy task for United, and it took them a few years to find a goalkeeper capable of stepping into his shoes.

Van der Sar was already 34 when he arrived at Old Trafford in 2005, but he subsequently made 266 appearances for the club.

During his time with United he won four Premier League titles, one Champions League, one League Cup and was chosen in the PFA Team of the Year three times.

Bought from Fulham for just £2m, van der Sar was another player that proved Ferguson’s ability to identify bargain buys.

Van Nistelrooy bagged 150 goals in 219 appearances for United but only had three major trophies to show for his time with the club.

However, his goalscoring exploits unquestionably mark him down as one of the best signings the Red Devils made in the Premier League era.

The Dutchman netted 44 goals in 2002/03 – only Denis Law scored more in a single campaign during United’s history.

If he had played ten years later, Van Nistelrooy would be the poster boy for xG fans. Clinical does not begin to describe this goal-hanging predator.

If you look up the word ‘underrated’ in the dictionary, it is highly likely you will be greeted by a picture of Carrick.

His arrival in 2006 coincided with the club’s first Premier League title in four years following a mini-drought earlier in the noughties.

Carrick’s ability as a deep-lying playmaker was often overlooked in a team full of superstars, but he was a superb footballer.

His vision and passing ability allowed others to shine – United fans would chop their right arms off to have someone similar today.

He was the defensive colossus on which United’s 1998/99 treble success was built on, but a subsequent fallout with Ferguson brought an early end to his time at Old Trafford.

United struggled to replace Stam, and his departure was arguably one of the contributing factors to the club falling to third place in the 2001/02 season.

It wasn’t until Vidic and Ferdinand arrived on the scene that Stam was adequately replaced, highlighting the impact he had defensively.