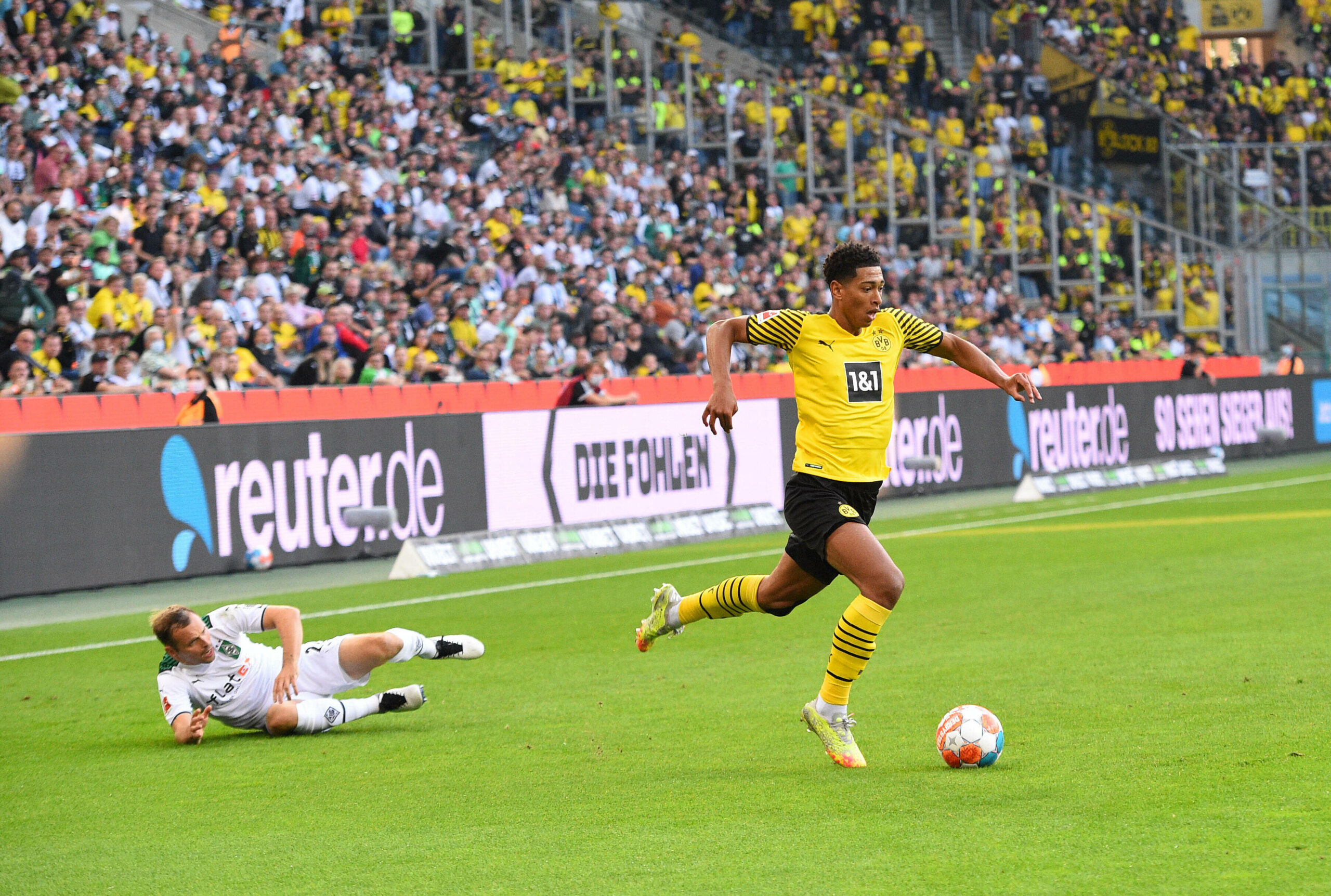 The 19-year-old is currently one of the most sought-after players in world football.

The youngster has made tremendous progress at Borussia Dortmund in the last two years. Since joining the Bundesliga club, he has made over 100 appearances and scored 13 goals.

It is no surprise that some of the biggest European clubs such as Liverpool, Manchester City and Real Madrid are now chasing his signature.

The Red Devils are also one of the interested parties, but they face stiff competition.

Fresh reports from Marca suggest that the midfielder is keen on a move to Madrid next summer.

However, Foster believes Bellingham would thrive more at United and has urged him to join his old club.

“I would love to see him go to Manchester United,” Foster said on his YouTube channel.

“I think he would know he’s the main man. I worry that if he went to a club like Man City, he might just sort of [end up] a little like Jack Grealish.

The Red Devils wanted to sign a progressive central midfielder in the summer. However, they failed to land their key target Frenkie de Jong who ended up staying at Barcelona.

United finally signed Casemiro from Madrid, but he is a completely different type of player.

The Red Devils will be in the market for a progressive midfielder next summer, and they will not find a better player than Bellingham.

The England international has all the qualities to be a massive success in the Premier League. At such a young age, he has proved his abilities both in the Bundesliga and Champions League.

He has excelled as a number eight but can also act as the playmaker from the number six role.