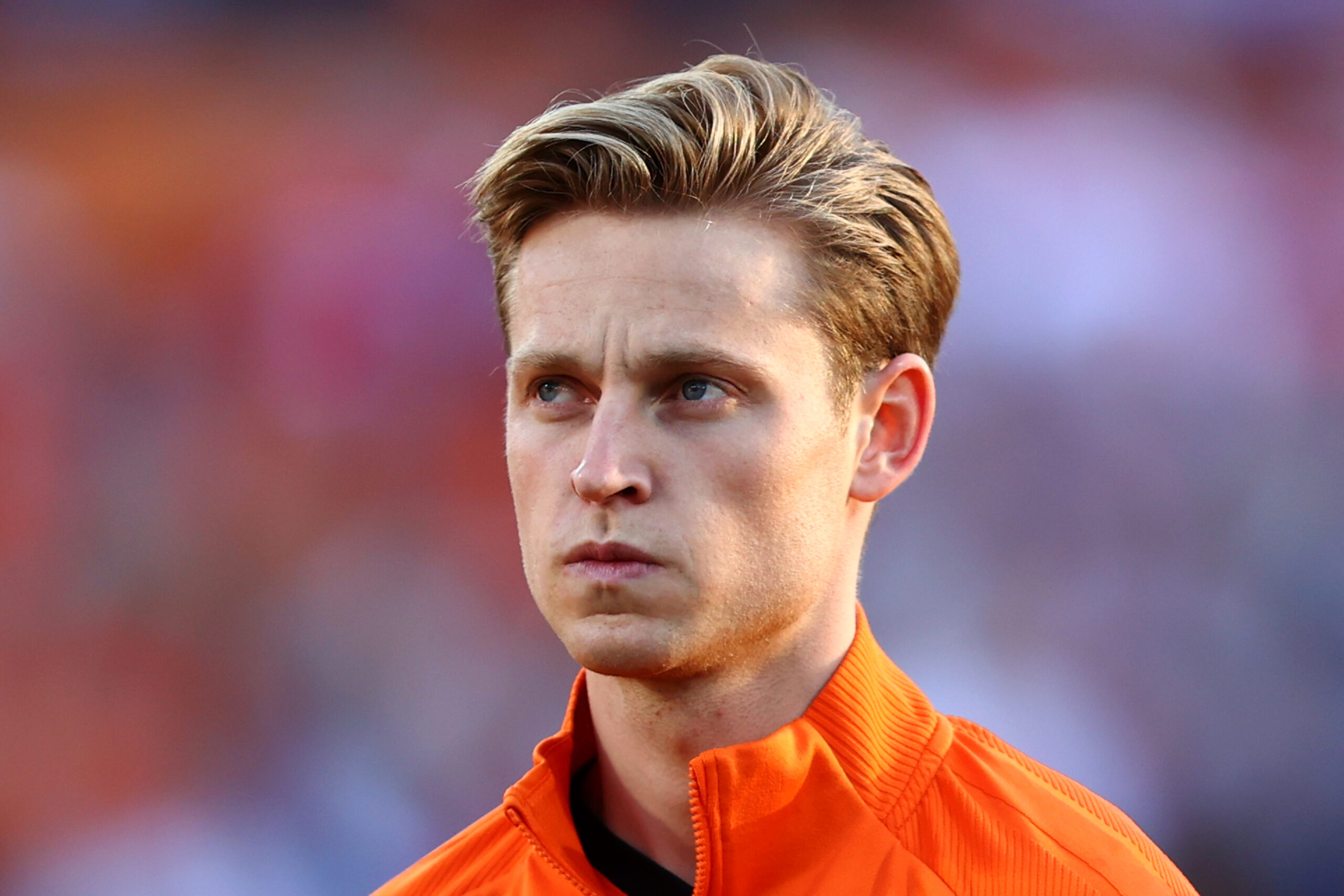 Barcelona have told Frenkie de Jong that it is best for him to leave the club for Manchester United this month, Spanish outlet Mundo Deportivo claim.

The Blaugrana recently reached a transfer agreement with United for the services of the Netherlands star. They have accepted United’s proposal to pay €75 million (£63.5m) up front with €10m (£8.5m) in add-ons.

Despite this, a transfer is far off from materialising, considering De Jong has yet to give the green light. The 25-year-old is still prioritising to stay at Camp Nou as he wants to play Champions League football.

It is now reported that the Blaugrana want him to leave the club as they aim to get his high salary off their wage bill. This would them to register the new signings made in the transfer window.

De Jong remains firm on his stance, but there are suggestions that the Catalan giants could decide to drop him from the pre-season tour of the United States if he continues to insist on staying.

De Jong may eventually make the move to United

The 25-year-old has been determined to stay with Barcelona this summer, but their dire financial situation means that he could be pushed through the exit door over the coming days.

De Jong has yet to give the go-ahead for the transfer, but it could be a matter of time before he does so. He would not want to remain at a club that is actively looking to offload him.

United will be clear favourites to sign him when he decides to move on. The transfer should be ideal for his career as he will reunite with manager Erik ten Hag, who knows him very well from Ajax.

De Jong has been playing in a central midfield role at Barcelona, but would get to operate in his preferred number six spot at United – a position where he was hugely successful under Ten Hag.

The Dutchman would also be a guaranteed starter at United unlike at Barcelona where Sergio Busquets, Franck Kessie and probably Pedri could be preferred ahead of him in their midfield.