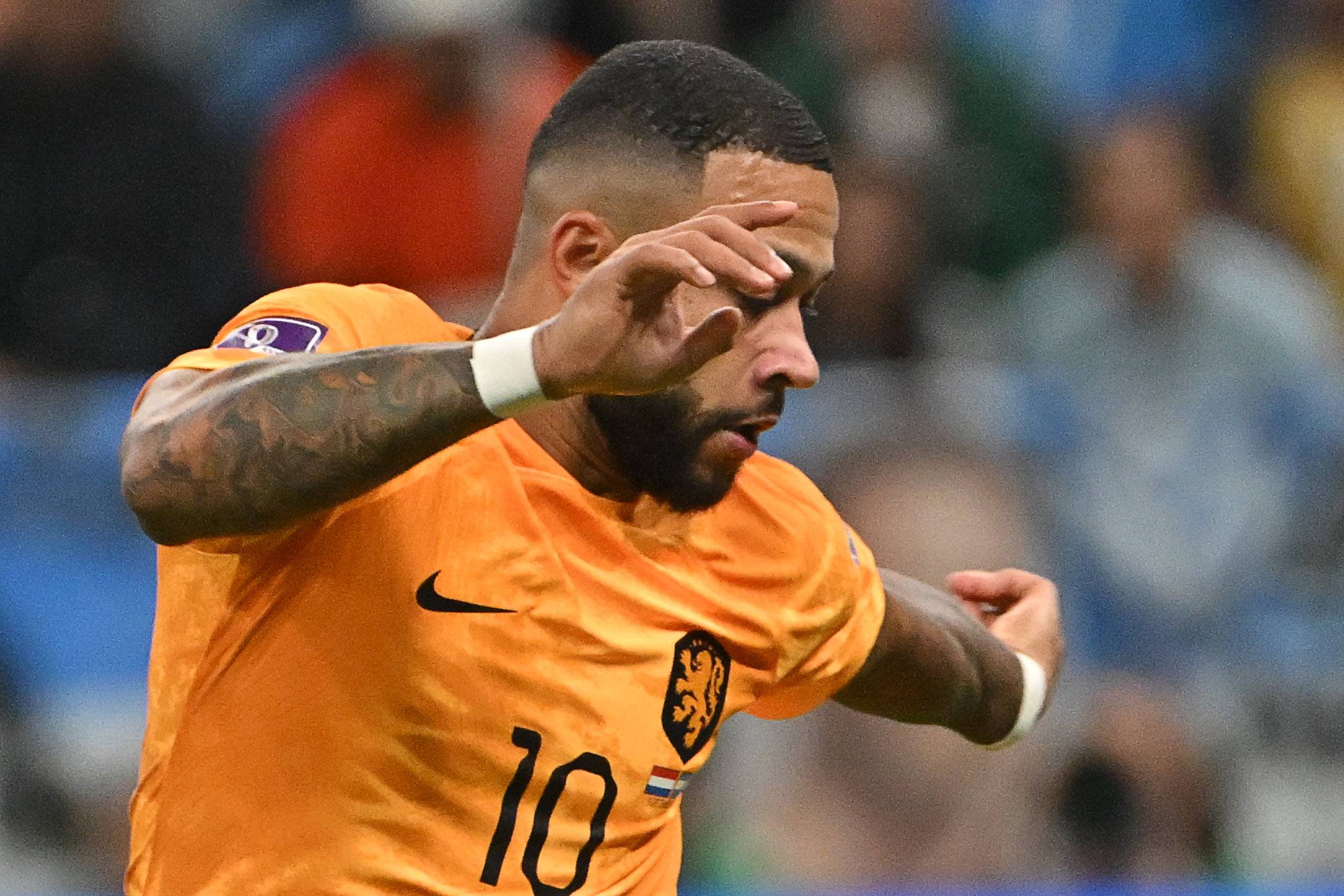 Barcelona star Memphis Depay has opened the door for a return to Manchester United this month, according to Sport (today’s edition, page 6).

The Red Devils are eyeing a new striker during the ongoing transfer window and they are currently looking at different options.

Atletico Madrid’s Joao Felix was earlier mentioned as the top target, but a deal seems unlikely due to the hefty fee for a loan transfer.

United prefer a low-cost loan option instead and it is now reported that Depay would be open to a reunion.

The Dutchman has entered the final six months of his contract and Barcelona are prepared to part ways with him for a nominal fee.

It remains to be seen whether United will make an approach, considering the hierarchy are said to prioritise a temporary deal.

Depay would be a good acquisition for Man Utd

Depay has been with Barcelona for the past 18 months but he has not been able to cement a regular role amid injuries and competition for places.

Despite this, he has 16 goal contributions to his name. If he were to join United, he should get regular playing time and would be a good acquisition.

The 28-year-old can play on the left wing or as the main striker. His speed, dribbling skills and direct running would suit the manager’s playing style.

Depay could be open to redeeming himself at United after a dreadful first stint between 2015 and 2017, but the main stumbling block could be finances.

The attacker is currently on €200,000-a-week at Camp Nou and would expect to be paid a similar fee if he were to make the switch to Old Trafford this month.

On top of this, Barcelona may demand €5m for a transfer. It is left to be seen whether United are open to re-signing the 28-year-old on a long-term deal.

The United board appear to be eyeing a stopgap signing until the summer but Barcelona are clear that they will only offload Depay for an economic gain.