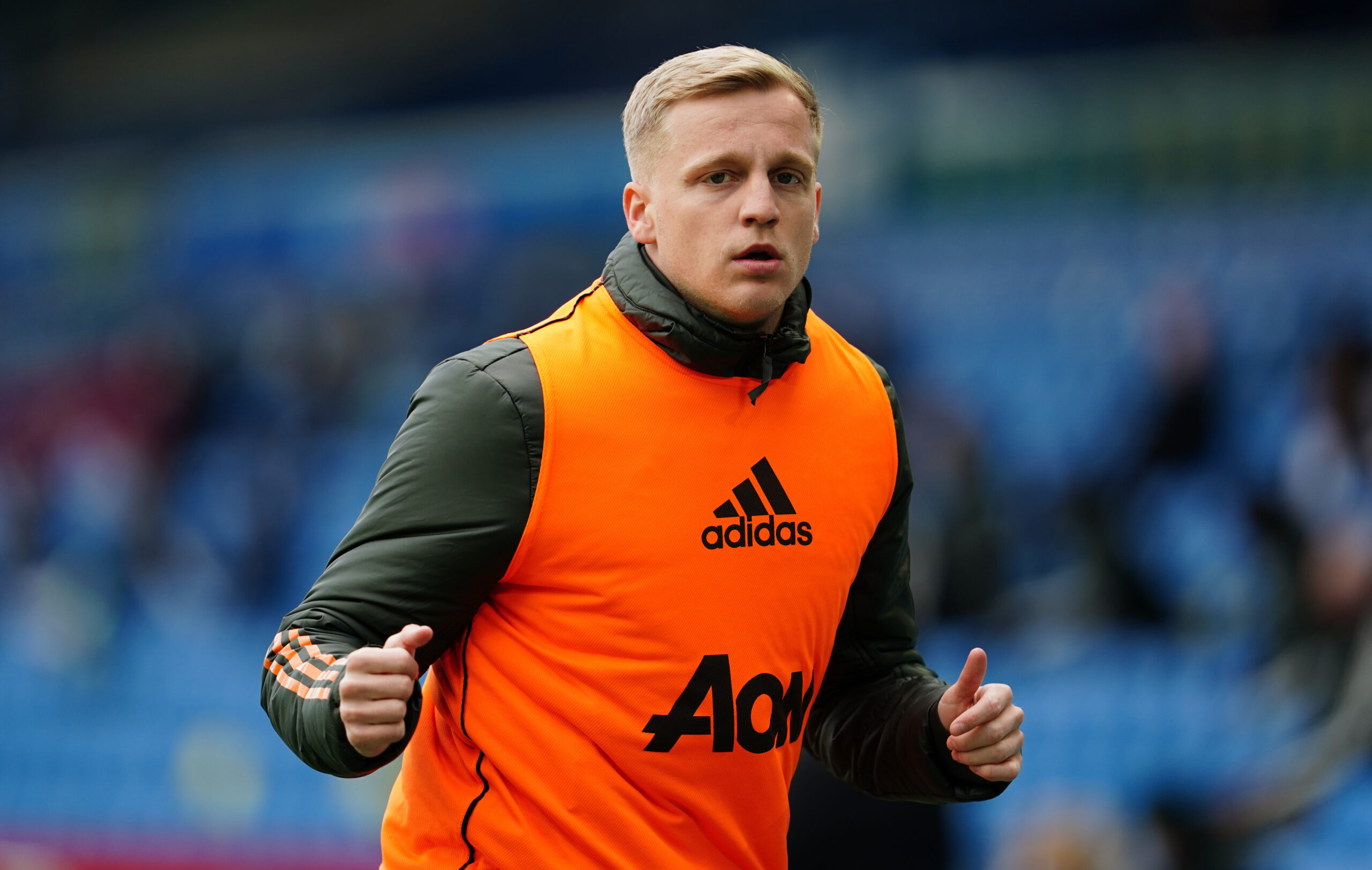 With his first-team opportunities at a premium under Ole Gunnar Solskjaer, the former Ajax midfielder is contemplating his future at Old Trafford.

According to Spanish publication Sport, under-pressure Barcelona manager Koeman is ready to offer the 24-year-old an escape route from England this winter.

Van de Beek has found himself at the bottom of the pecking order since completing his £35million switch from the Johan Cruijff Stadium last summer.

The Dutchman has been handed just six minutes of Premier League football this season, even though his midfield teammates Fred and Scott McTominay have struggled for form.

The midfielder’s exit in January is not beyond the realms of possibility, especially following Solskjaer’s decision to leave him on the bench against Villarreal in the Champions League.

Van de Beek was ready to join the fray but remained on the sidelines as Solskjaer introduced Fred instead, leaving the Netherlands international fuming.

Barcelona need a new midfielder, as they strive to add some creativity and energy to their engine room.

Koeman is fighting tooth and nail to keep his job at Camp Nou following a brace of underwhelming defeats in the Champions League and La Liga to Benfica and Atletico Madrid.

After losing their first two matches in the Champions League, Barcelona’s hopes of making it out of the group stage are hanging in the balance.

However, their title prospects in La Liga are still very much alive, as they trail top-placed Real Madrid by five points and have a game in hand on Carlo Ancelotti’s side.

If he retains his place at the helm, Koeman could launch an attempt to sign van de Beek in the upcoming transfer window to add to his Dutch colony at Camp Nou.