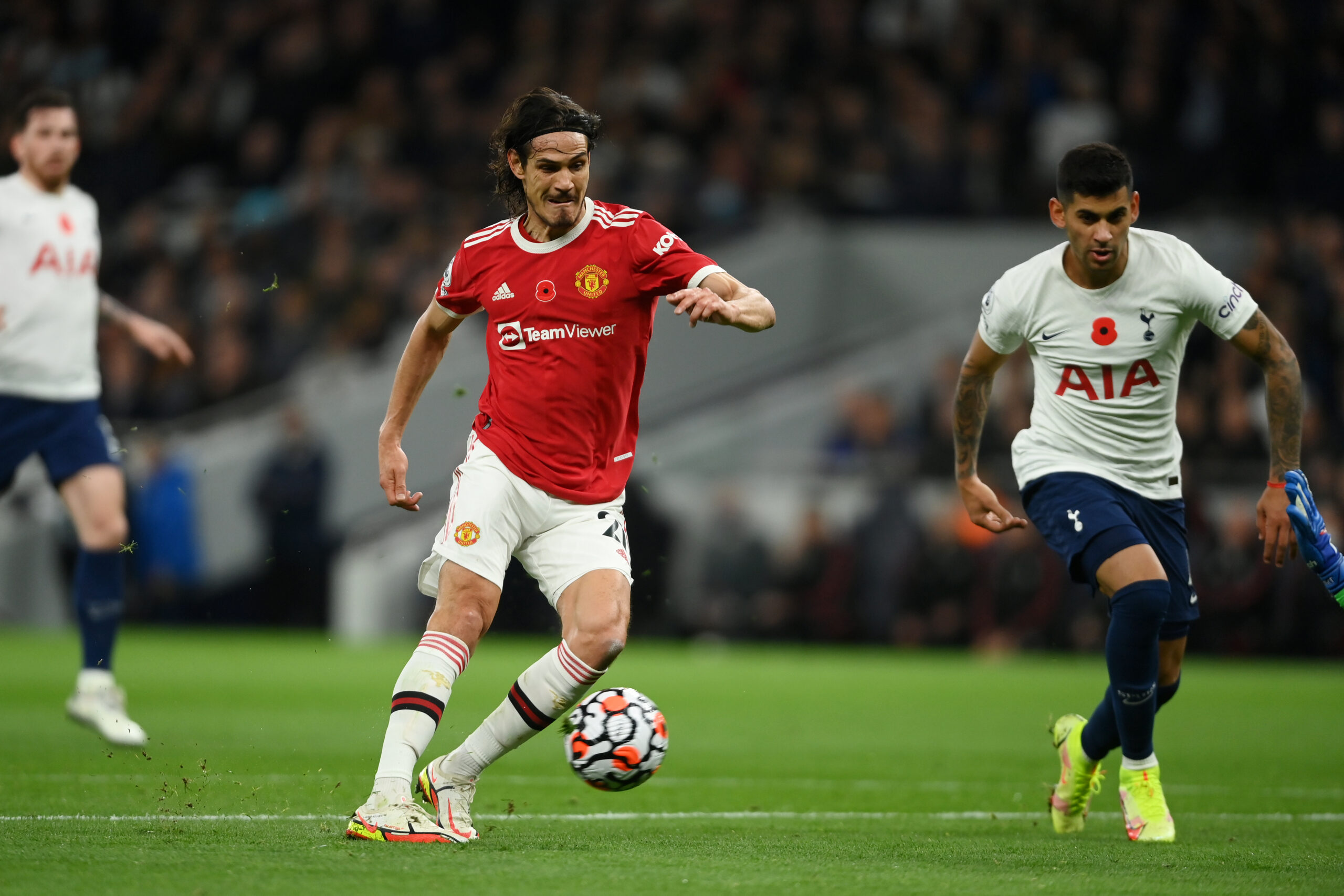 According to the Daily Mail, the Catalan heavyweights are plotting a January move for the Uruguay international, who has been a peripheral figure at Old Trafford this season.

Cavani was close to leaving Man United last summer, with Boca Juniors reportedly striking an agreement with the player’s father-agent over his son’s move to Argentina.

However, the transfer collapsed at the 11th hour. The Red Devils persuaded the 34-year-old to extend his stay in Manchester for another season.

United believed Cavani’s experience and deadly finishing could benefit the club’s attempts to fashion a Premier League title challenge, but it turned out to be quite the opposite.

The all-time Paris Saint-Germain highest scorer has tumbled down the pecking order on the back of Jadon Sancho and Cristiano Ronaldo’s arrivals.

In addition to fierce competition for places at the Theatre of Dreams, several injury setbacks have restricted the striker to a mere five Premier League appearances this season.

Cavani has recorded just two Premier League starts this term while he has failed to make Man United’s starting line-up in any of their six matches in the Champions League group stage.

Frustrated with a lack of first-team action, the ex-Napoli stalwart could hand in a transfer request in the January transfer window, with Barcelona reportedly waiting in the wings.

Cavani would be reluctant to pass on the opportunity to move to Camp Nou, especially considering he would enjoy regular first-team football under new manager Xavi Hernandez.

Barca have enjoyed a nightmarish 2021/22 season, dropping down from the Champions League group stages for the first time in 21 years as they continue to underperform in the wake of Lionel Messi’s departure.

Unfortunately for Xavi, things are not looking any better in domestic affairs, with Barcelona currently languishing in eighth in the La Liga table, a whopping 18 points behind Real Madrid.

If that is not enough reason for concern, former Manchester City forward Aguero recently announced his premature retirement after being diagnosed with cardiac arrhythmia.

Barca are under pressure to bring in a new striker to fill the void this winter, and Cavani could be a perfect short-term solution.