Barcelona expecting a call from Manchester United to finalise a deal 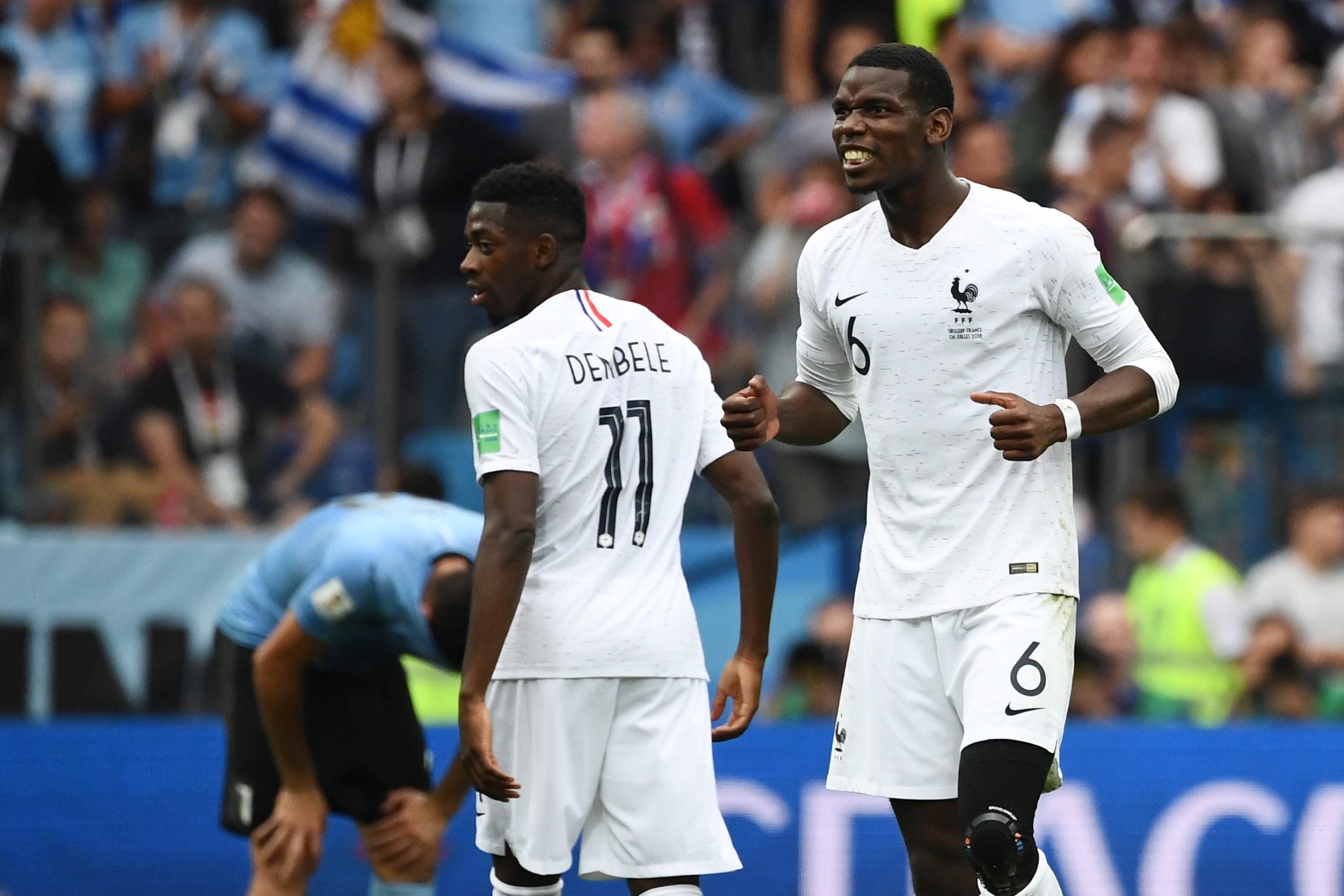 According to ESPN’s Moises Llorens, Barcelona are expecting a call from Manchester United for Ousmane Dembele.

Barcelona needs to offload a player before they can complete their move for former United player Memphis Depay.

Depay would join Barcelona from French side Lyon.

According to Spanish outlet Sport, Dembele was initially keen to stay at Barcelona, but since it has been made clear he is not in Ronald Koeman’s plans, he will push for a move.

This is a complete turnaround by both the player and his club.

A report by Goal a few days back featured an interview with Barcelona technical director Ramon Planes, who stated that Barcelona are not looking to offload Dembele.

This is what he said: “No negotiations with Man United at the moment, completely deny that”.

“He’s a player we count on, we know his potential. We hope this year the team sees the best of him.”

The change in the club’s feelings can be attributed to the La Liga laws which do not allow a team to buy a player before selling.

So, long story short, Barca have to offload Dembele before completing the deal for Memphis Depay.

This would be a big victory for OGS and Manchester United.

The club have successfully found a replacement for Jadon Sancho, who has similar abilities as the Englishman to lead his team to victory all on his own.