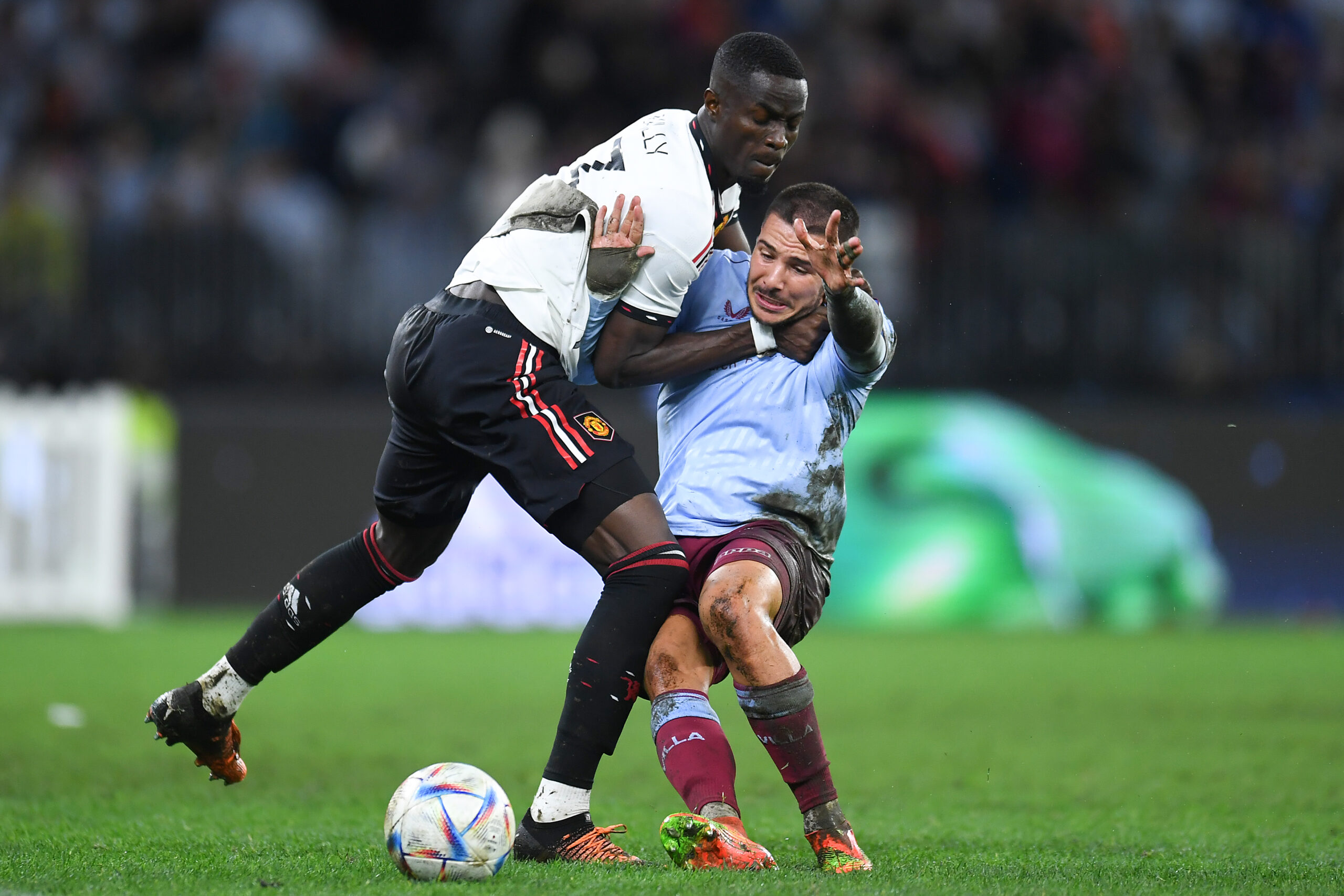 Eric Bailly has completed his loan move to Marseille and the Manchester United defender will travel to Carrington today to say goodbye to his teammates, according to Fabrizio Romano.

The Ivory Coast star was a target for the French club and a loan move makes perfect sense for both the parties involved.

Bailly’s six years at United were filled with fitness issues. Jose Mourinho brought the defender to United in 2016 and Bailly did perform admirably well in his first season.

However, the former Villarreal star struggled to stay fit. The Red Devils subsequently signed Harry Maguire, Raphael Varane and Victor Lindelof, which pushed him down the pecking order.

The arrival of Lisandro Martinez scuppered his hopes of starting a game this season. Marseille wanted to sign a centre-back after William Saliba returned to Arsenal this summer.

The French club have the option to buy him permanently and the decision will depend on the player’s progress at Orange Velodrome.

The 28-year-old will be happy to join a new club rather than staying as a fifth-choice centre-back at United.

Erik ten Hag needed to offload a few players to make space for new signings in the squad.

Although Bailly was not earning a huge wage, his loan move will help to balance the books.

Marseille could be a perfect environment for the Ivory Coast star to get his career back on track. He has the ability to succeed at the top level and needs to maintain his fitness to win hearts in France.

United fans will wish Bailly well as he embarks on the next phase of his career.