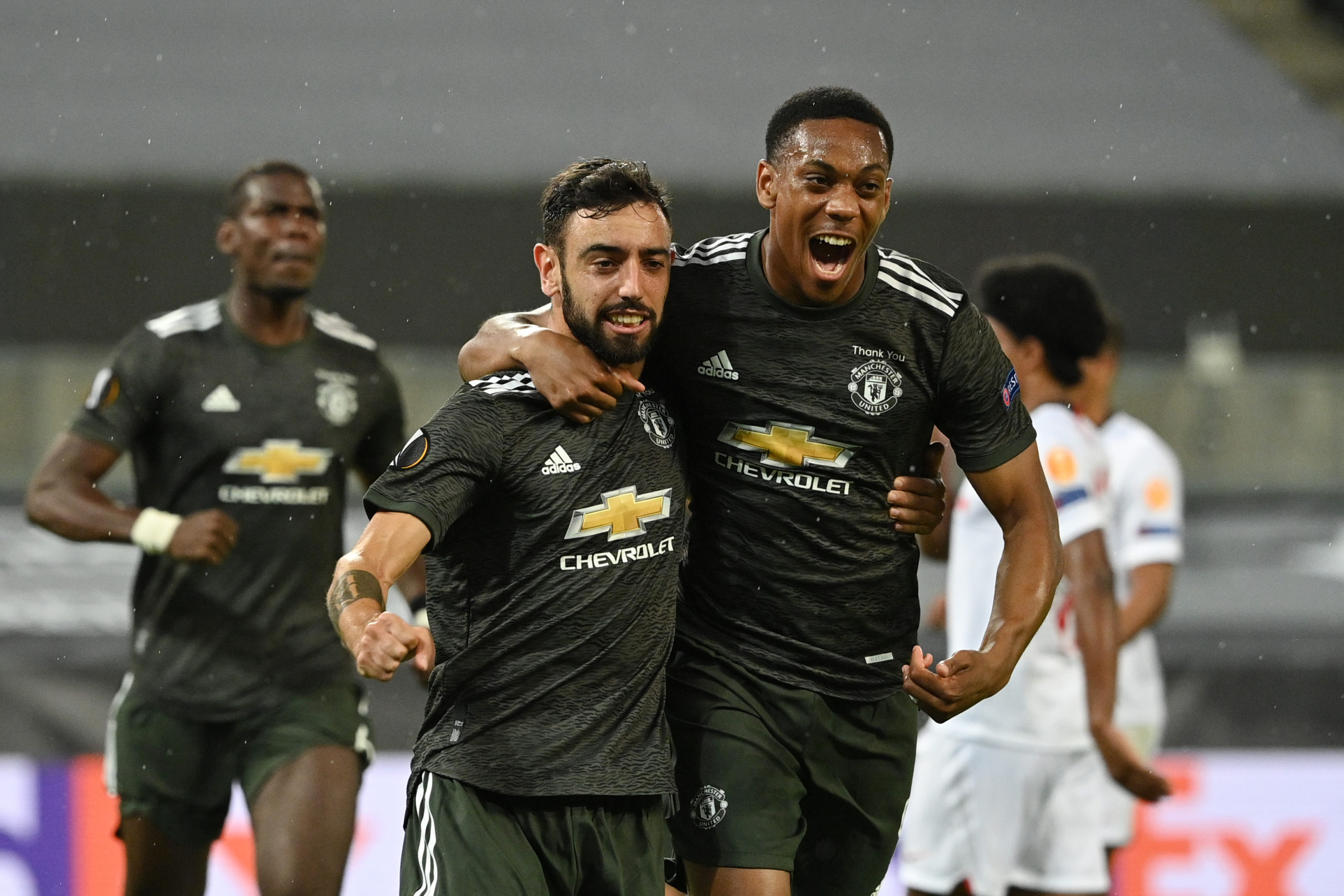 Manchester United will be aiming to return to winning ways in the Premier League when they host Southampton at Old Trafford tonight.

The Red Devils have recently lost momentum with a defeat to Sheffield United followed by a goalless stalemate at Arsenal.

This has dropped them three points behind league leaders and arch-rivals Manchester City, who have a game in hand.

They are now playing catch-up and can’t afford to drop more points, if they want to stay in the title race.

David de Gea continues to remain the undisputed choice in goal for the Red Devils. He is expected to start ahead of Dean Henderson once more.

Victor Lindelof has been nursing a minor back problem this term and he has constantly swapped places with Eric Bailly.

That could be the case tonight. The Ivorian could return to the starting line-up to partner Harry Maguire in the central defence.

Aaron Wan-Bissaka should keep his place at right-back, but Alex Telles could come in for Luke Shaw in the left-back role.

Shaw has been one of the club’s most consistent players, but he may be offered a breather with the games coming thick and fast.

Scott McTominay was substituted early against the Gunners with a stomach issue, but he has been deemed fit for tonight’s game.

However, Ole Gunnar Solskjaer may be tempted to change things around. Paul Pogba may drop into his customary central midfield role alongside Fred.

In the attack, a couple of changes could be on the cards. Marcus Rashford did not have the best of games against the Gunners last weekend.

He may be rested with Mason Greenwood taking his spot on the right-hand side.

Bruno Fernandes will most certainly start in the number 10 position. Anthony Martial could get the nod on the left-wing.

Edinson Cavani was poor with his finishing against the Gunners, costing United the chance of winning the game.

The Uruguayan will be eager to redeem himself against the Saints. In the reverse fixture, he led the club’s stunning comeback from 2-0 down.

The 34-year-old starred with two goals and one assist at St Mary’s after coming on as a half-time substitute on that day.