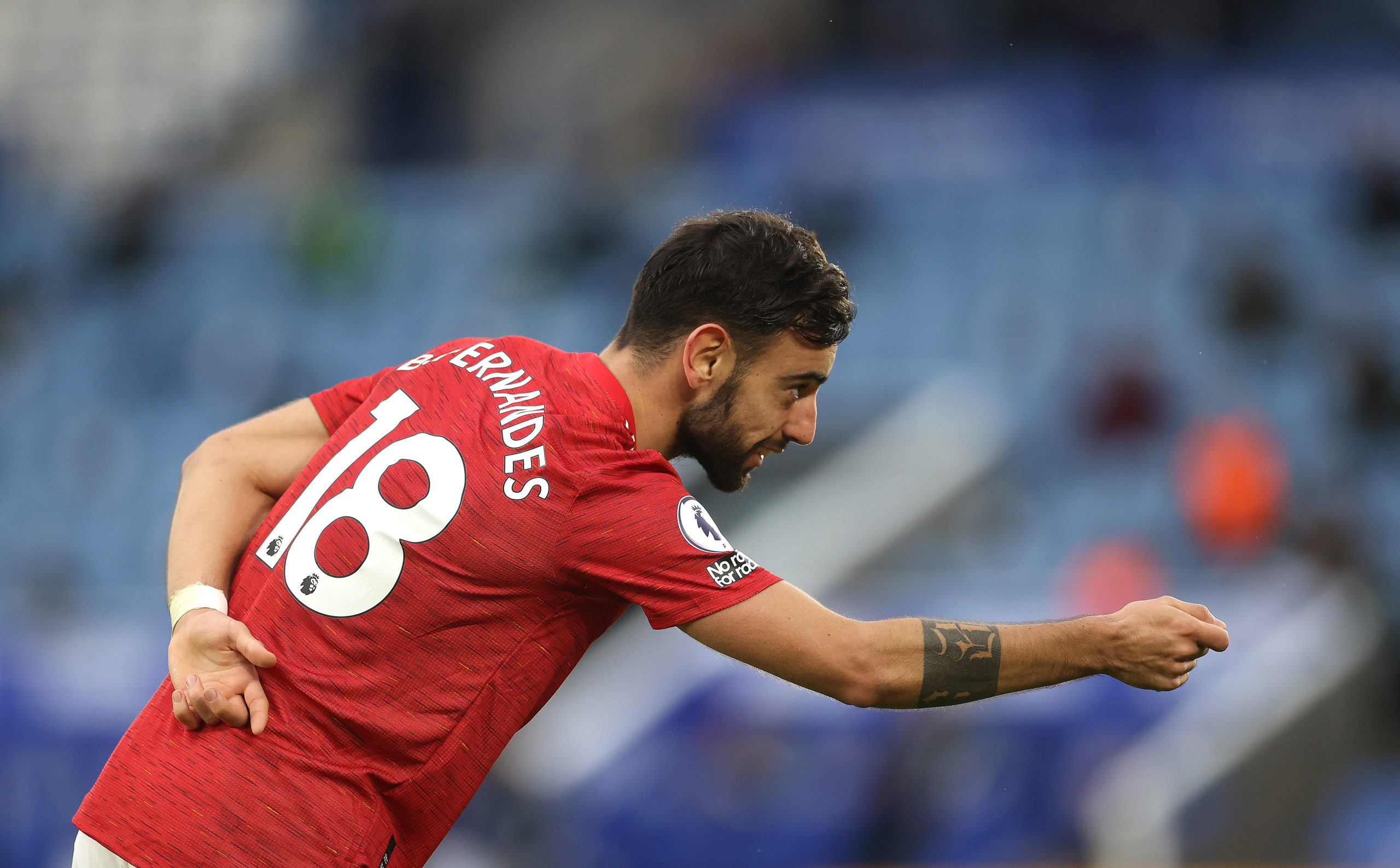 Manchester United have the opportunity to reach their first League Cup final since 2017 when they host arch-rivals Manchester City at Old Trafford tonight.

The Red Devils have been in fine form in the Premier League this term and they are currently only behind Liverpool on goal difference in the league table with a game in hand.

They played out a boring 0-0 draw against the Cityzens in the previous derby, but there will be only one winner tonight with the Carabao Cup semi-final to be decided in a single leg unlike the usual double-legged ties.

Dean Henderson has played through 90 minutes of the three League Cup games this term, but manager Ole Gunnar Solskjaer may revert to the experience of David de Gea for the Manchester derby.

In the backline, it should be the same combination from the 2-1 league triumph over Aston Villa. Aaron Wan-Bissaka and Luke Shaw are likely to feature in the right and left-back positions respectively.

At the heart of the defence, Eric Bailly should retain his position alongside club-captain Harry Maguire. Victor Lindelof is fit after overcoming a nagging back problem.

Bailly, however, should keep his place after a strong defensive display against the Villans, where he comfortably dealt with the physical threat from Ollie Watkins and produced a superb last-ditch tackle to deny the visitors an equaliser in stoppage time.

In the centre of the park, Scott McTominay and Fred have been the regular choices under Solskjaer, but they did not have the best of games against Dean Smith’s side.

Both are, however, more mobile than Nemanja Matic and that should see them keep their places. Donny van de Beek is another option, but he may be restricted to the bench which has been the case in the past three games.

Paul Pogba has recently thrived on the left side of the attack and he should keep his place with Marcus Rashford starting on the opposite flank. Bruno Fernandes’ workload remains a concern, but he is unlikely to be rested for such an important fixture. He is expected to start in the number 10 role.

With Edinson Cavani banned by the FA, it will be an automatic choice upfront. Anthony Martial should lead the line. The Frenchman has recently fared well against the Cityzens with three goals in his last four starts.