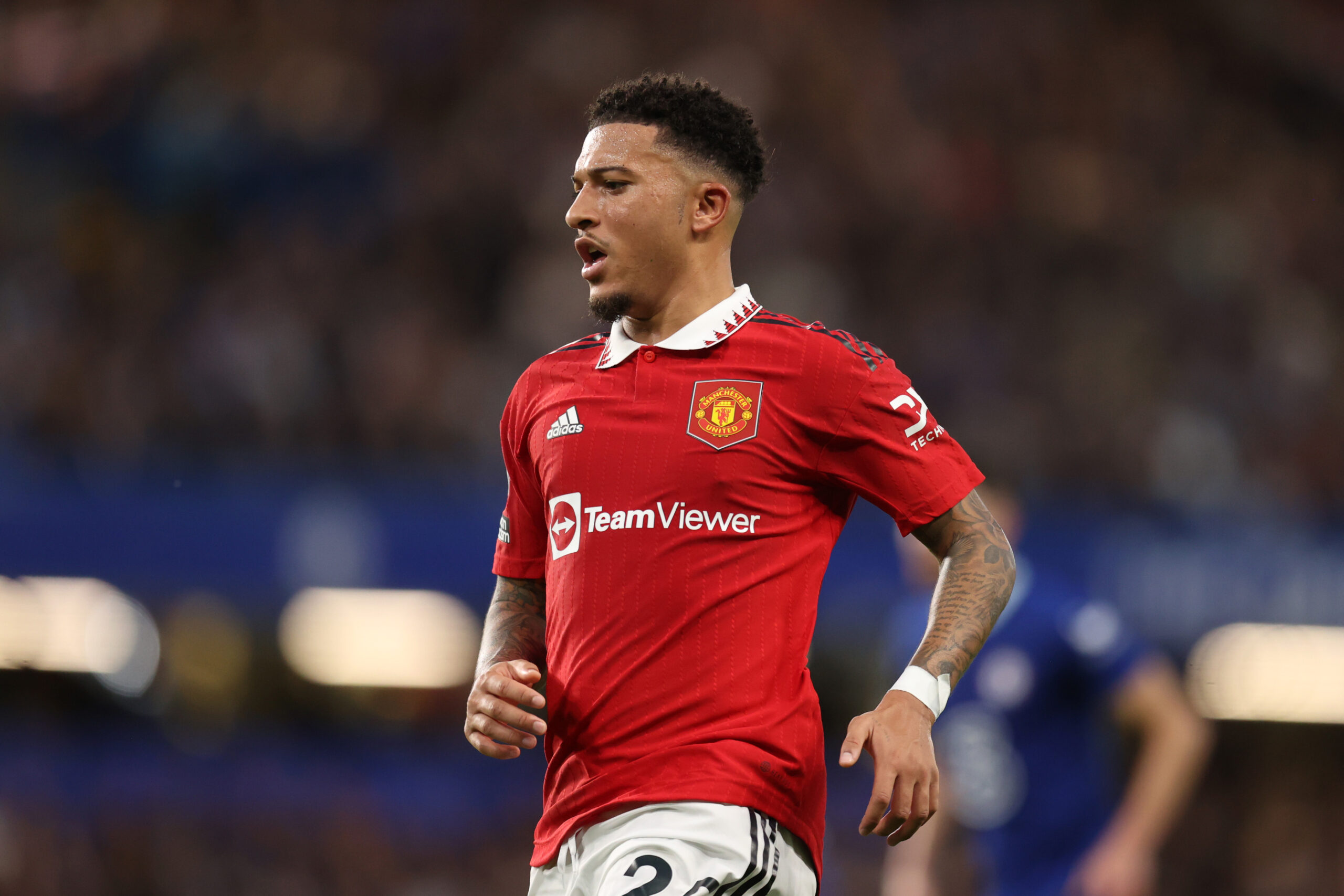 Rio Ferdinand has slammed Manchester United winger Jadon Sancho for not being creative enough in the final third.

Sancho joined United over a year ago after his big-money move from Borussia Dortmund.

After a disappointing debut season at Old Trafford, it was important for him to deliver this season.

However, he is still struggling to acclimatise to the Premier League.

He has bagged just three goals and one assist in 14 appearances. This is disappointing for a player who was such a serious creative force at Dortmund.

Ferdinand has now criticised his decision-making in the final third.

In the latest episode of Vibe with Five show, Ferdinand said: “His confidence just isn’t there. The confidence and the swagger when he walked through the doors at Old Trafford isn’t there right now.

“I don’t know what it is. I’m trying to put my finger on it because the team is actually getting him into good positions.

“The ball gets to him and the Sancho I know and have seen – get him on the corner of the box and you’re in dreamland.

“But then he’s just coming back out and playing back and recycling the ball. This isn’t you man.

“We didn’t buy him to be a defender – we bought him to destroy teams. I want to see more from him and Antony in that area.”

The recent games against Tottenham Hotspur and Chelsea show the Red Devils are trying to dominate games and not just win on counter-attacks.

The players are trying to keep ball possession and open up the opposition’s defence.

Lisandro Martinez and Casemiro have given them much-needed security at the back.

However, the Red Devils are still struggling in the final third of the pitch.

Sancho is one of the players who have underperformed this season.

The team has often found him in the wide areas inside the penalty box, but he has consistently failed to create anything substantial.

With defenders blocking his way, he often tends to pass the ball back to the midfielders or full-backs.

The player United bought from Dortmund would have taken those defenders on and found a way through by utilising his dribbling skills.

Sancho has already been overlooked by Gareth Southgate numerous times in the last year.

If the 22-year-old can find his touch, Ten Hag and Southgate will both be happy.

United face FC Sheriff next in the Europa League. This might be the last chance for Sancho to shine otherwise Ten Hag won’t hesitate to put him on the bench.