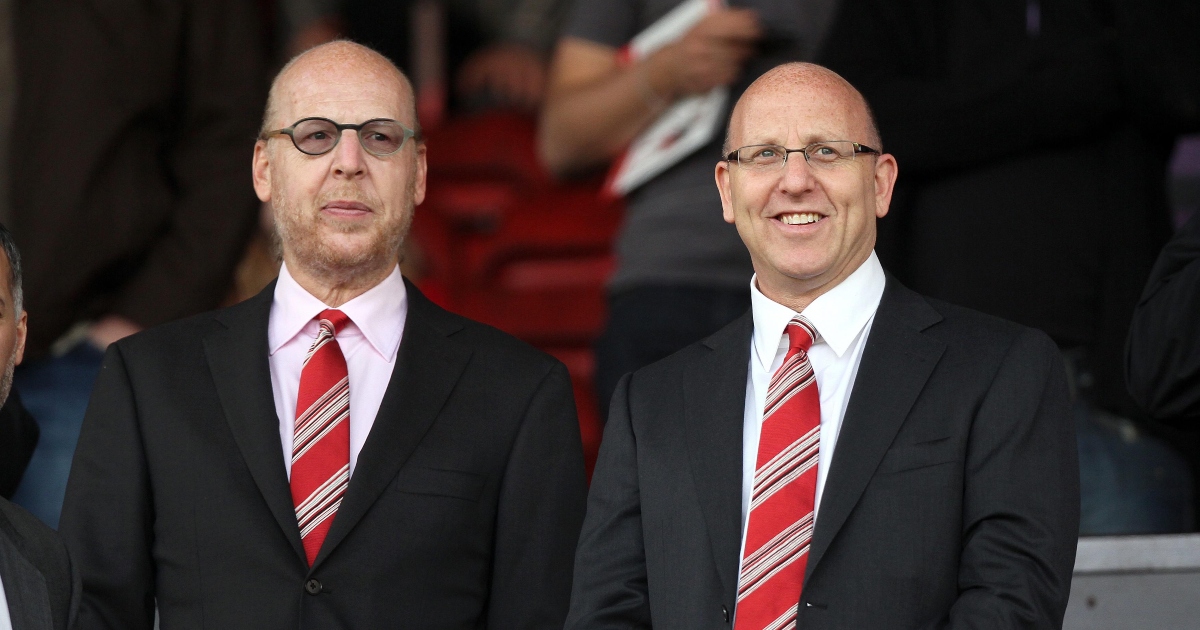 Speaking to The Athletic, Manchester United co-owner Avram Glazer has said that that the club are currently going with the process of finding new investors.

Earlier last month, the Glazers confirmed that they are exploring strategic alternatives for United which includes a partial investment as well as a potential sale.

United have since appointed The Raine Group as their financial advisors and it has been reported that a formal takeover could happen by the end of March.

When pressed over a potential sale, Avram has now refused to be drawn into the speculation and said that his family are not necessarily looking into selling the club.

The business magnate added that they are going forward with the process to see what happens.

He said: “I’m here to really watch the World Cup but I appreciate your interest. That’s the update, it’s the process and the process is proceeding.”

“It’s not necessarily a sale, it’s a process and we’re going forward with the process, so we’ll see what happens. Once again, I’m here to enjoy the World Cup but I appreciate your questions.”

The Glazers have already hinted over their desire to leave the club but the process could take several months as they are looking for the best proposal on the table.

The Raine Group have been advised to negotiate with potential buyers and it has been claimed that a sale could go through for a figure between £6 billion and £7 billion.

A club of United’s calibre should attract plenty of investors next year, but Raine need to find the right owner/consortium that can take the club forward with proper spending.

The banking firm did an excellent job in picking Clearlake Capital as Chelsea’s new owners and United need something similar. There needs to be ambition to strengthen the squad.

The stadium and training facilities also need to be improved. Hence, the process of changing ownership will take time and until then, nothing is likely to be disclosed by the Glazers.