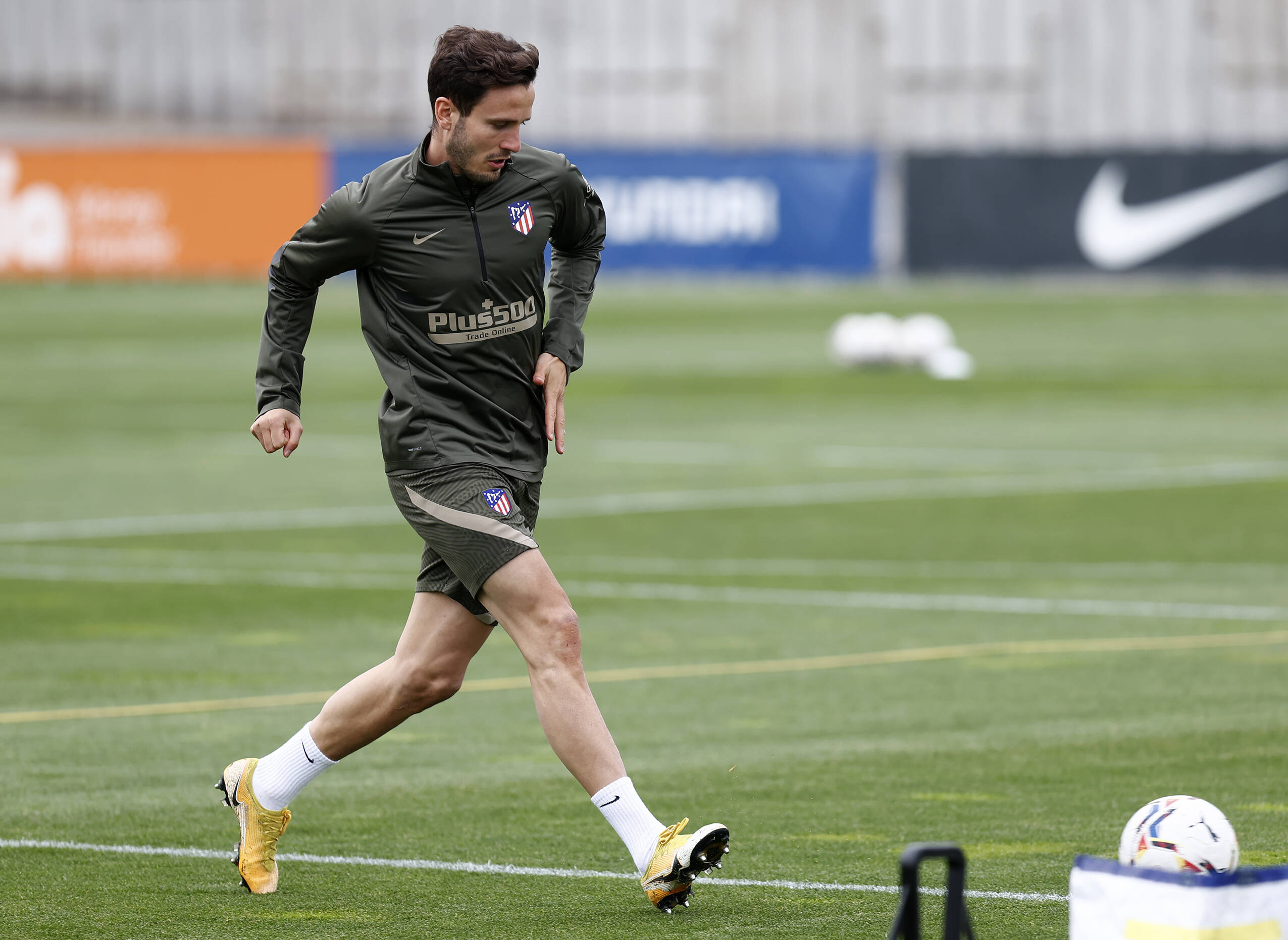 Manchester United have received a major boost in their bid to sign Atletico Madrid midfielder Saul Niguez this summer.

As per a report from Spanish publication El Larguero (h/t Daily Mail), the La Liga giants are open to selling Niguez in the upcoming transfer window.

The report states that manager Diego Simeone is ready to offload six players in the summer, and Niguez is expected to be one of the high-profile players to make his exit.

Niguez has been linked with United for some time now, with Spanish outlet La Razon reporting last month that United have expressed a desire to sign the 26-year-old.

The report, though, added that United value Niguez somewhere between £30-43 million, which could make the transfer tricky as he has a reported release clause of £130m.

Niguez still has five years left on his contract and Atletico are likely to demand a high price for the defensive midfielder, which could hinder negotiations with United

With the futures of Paul Pogba, Donny van de Beek and Nemanja Matic uncertain at Old Trafford, United are expected to be in the market for a midfielder in the summer.

Niguez, who has made 33 appearances for Atletico this season, would not be a bad option.

But with the English club suffering a huge financial strain due to COVID-19, the transfer largely depends on how much money the board is willing to dish out in the window.

The Red Devils recently dropped out of Forbes’ list of the top three most valuable football clubs in the world, indicating that fans can expect a frugal approach in the transfer window.