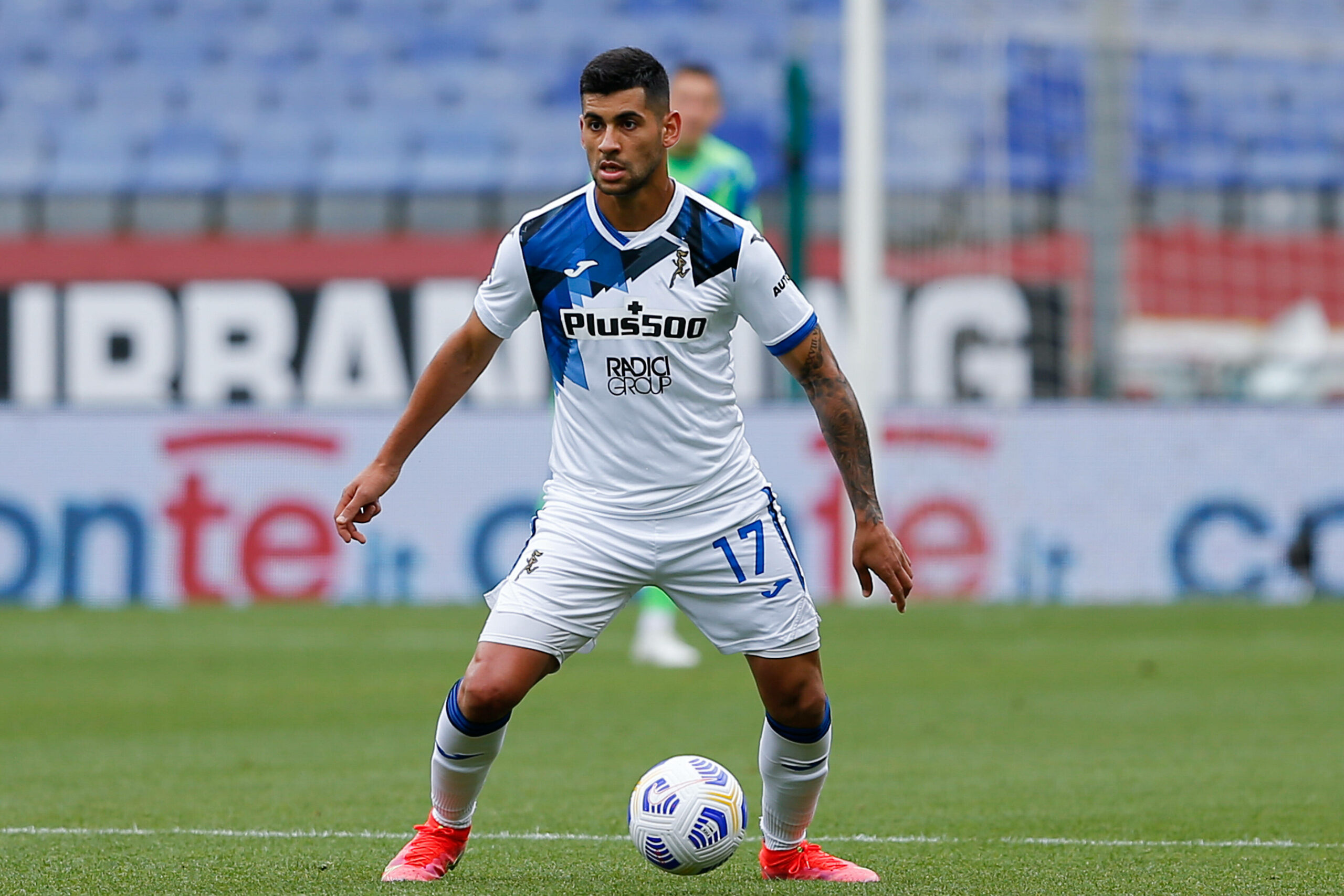 Manchester United have been linked with a move for Cristian Romero.

However, they will have to part with a hefty sum for securing the 23-year-old’s services as Atalanta are not willing to let the player leave for less than £52 million, as per Calciomercato.

The Red Devils face competition for the young centre-back with Tottenham Hotspur and Barcelona also credited with an interest.

La Dea signed Romero on loan from Juventus last summer, with an option to buy inserted in the contract.

They are now expected to activate that clause and pay £14m to sign him permanently this summer.

The Bergamo club could then sell the defender for a higher fee, with United, Spurs and Barca all said to be interested in hiring his services.

Romero is an academy graduate from Belgrano where he stayed two seasons, racking up 19 appearances across all competitions in the process.

Following a short stint at Genoa, he landed a move to Juventus in the summer of 2019 in a deal worth £22m.

The talented centre-back was loaned back to the Griffin for the remainder of the season and subsequently joined Atalanta on a two-year loan deal.

Romero would be an excellent signing but United will be wary given that an outstanding Copa America campaign would have increased the asking price.

He is also reportedly injured going into the Copa America final. The club will want to ensure the player is not suffering from a long-term issue that would hinder his integration into the United starting XI next season.

Is Romero the best defensive target? With Raphael Varane and Pau Torres potentially available for the same fee, United will have to make a call on which player is the best option for them.