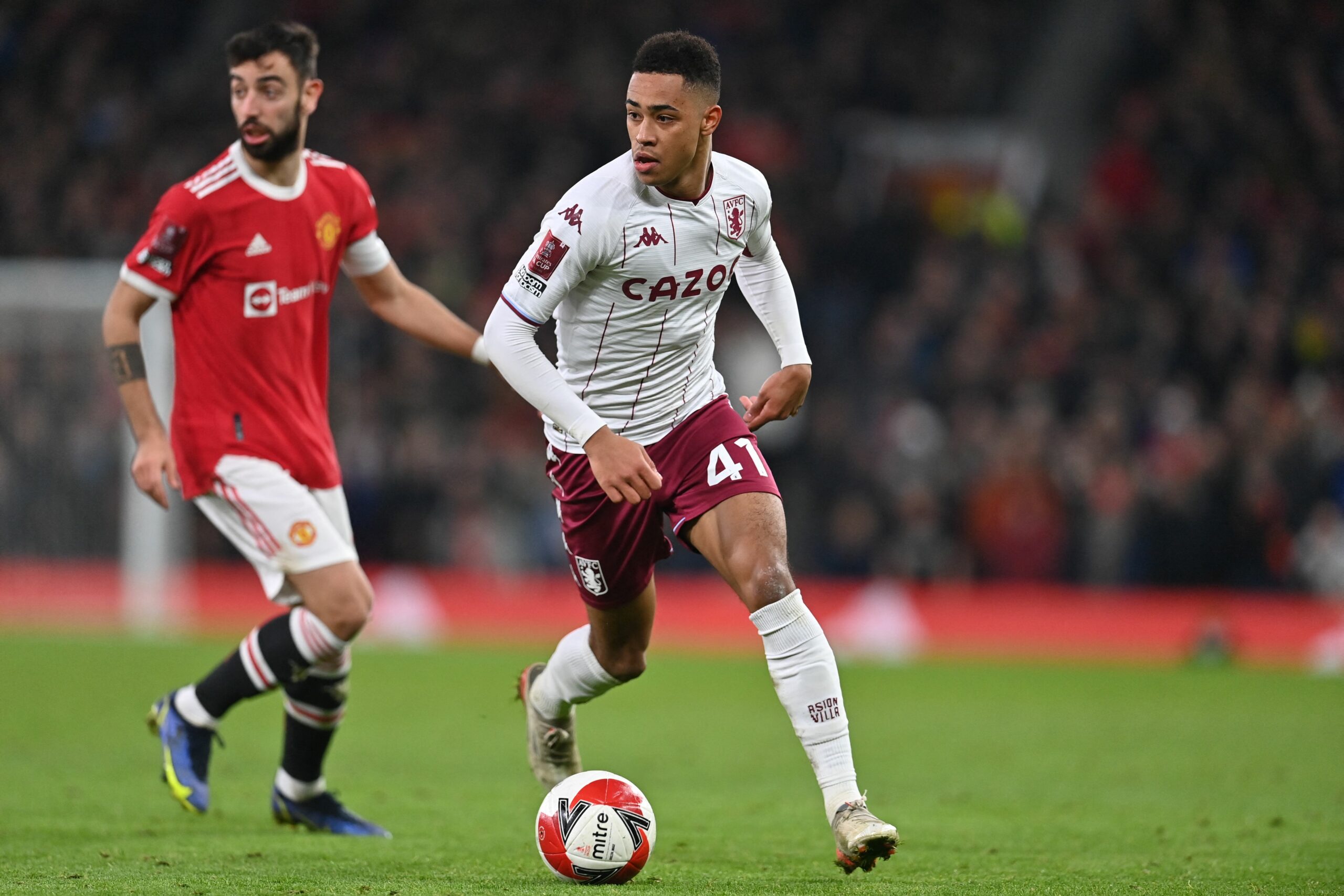 United are the slight betting favourites in the Premier League betting tips, with a tough season unlikely to get any easier.

Scott McTominay’s eighth-minute header fired the Red Devils to a narrow 1-0 win earlier this week as they returned the favour to Villa for an identical loss in the Premier League earlier this season.

However, United have experienced an underwhelming start to 2022, falling to an uneventful 1-0 defeat to Wolverhampton Wanderers at Old Trafford on New Year’s Day.

Although Wolves inflicted only the first Premier League reverse on interim manager Ralf Rangnick, the German’s side’s performances have flattered to deceive.

Despite boasting arguably one of the best attacking line-ups in European football, let alone the Premier League, United have scored one goal or less in four of Rangnick’s first five league games in charge.

Adding to their problems, McTominay and Luke Shaw are not available for squad selection due to suspension, while Diogo Dalot and Harry Maguire are in doubt.

But four first-team regulars, who were absent from United’s cup game against Villa earlier this week, could be in contention this weekend, per Rangnick.

United may have underperformed lately, but they remain firmly in the race for a coveted top-four finish.

Although not reaching the heights they set last season (which included going the entire season unbeaten away from home), United have enough firepower to mount a serious challenge, especially with top-four rivals still to play against.

The Red Devils currently sit six points adrift of fourth-placed West Ham United, albeit they have two games in hand on David Moyes’ side.

The previous triumph at Old Trafford in September gives Villa an opportunity to beat United in back-to-back league H2Hs for the first time since November 1976.

However, to achieve that feat, the Lions will have to defy their disastrous home record against the Red Devils, having failed to win any of their last 22 competitive games at Villa Park (D7, L15).

Scoring first would optimise United’s chances of winning here as they have won 32 out of the 33 Premier League meetings with Villa when opening the scoring (D1).

Man United have racked up a staggering 299 Premier League victories away from home and could become the first-ever side in England’s top-flight history to reach a 300-win milestone away from home.

The Red Devils can draw confidence from going unbeaten in their last three Premier League travels in a row (W1, D2), all of which featured under 2.5 overall goals.

Even if they concede first here, Rangnick’s men should have enough confidence to bounce back, having lost just one of the five away league games when falling behind this season (W1, D2).

Indeed, far more accurate beyond half-time, they have registered a clear majority (77%) of their Premier League away goals scored this term in the second half of play (10/13).

Cristiano Ronaldo could be Man United’s game-changing factor in this encounter.

The veteran forward has amassed eight goals and three assists from his nine Premier League starts against Villa.