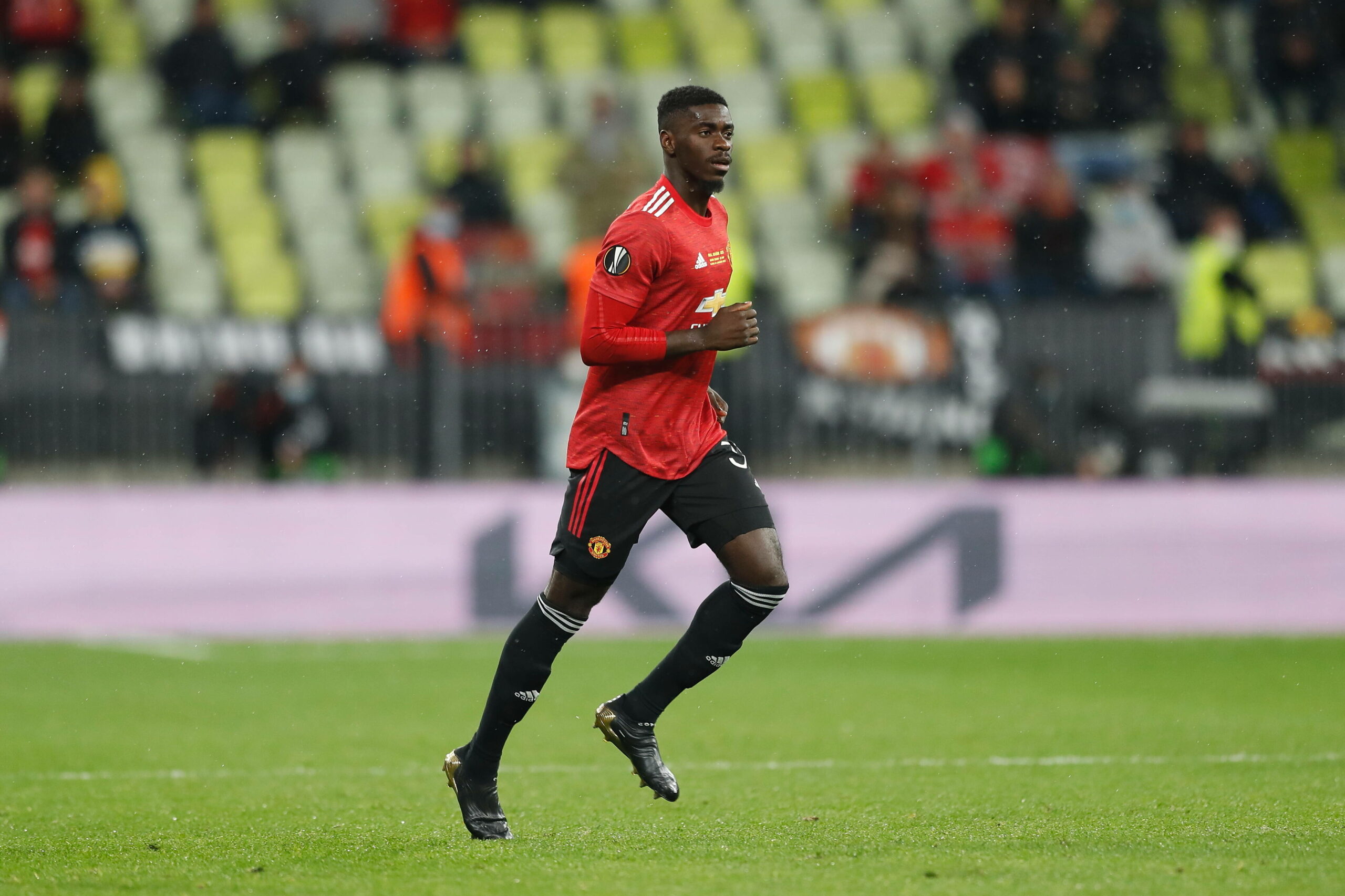 The 23-year old is one of the brightest players to come through the ranks of United’s academy.

The former Jimmy Murphy Young Player of the Year drew accolades for his defensive performance against Paris Saint-Germain last October.

However, Ole Gunnar Solskjaer failed to provide a satisfactory amount of game time to the youngster.

He started only nine games for the Red Devils, including just four starts in the Premier League.

According to Football Insider, Aston Villa want to sign Tuanzebe this summer.

He spent the 2018/19 season on loan with the Villians and established himself as a crucial player for them.

Dean Smith wants to bolster his defence and believes that Tuanzebe will provide solid cover for first-choice duo Tyrone Mings and Ezri Konsa.

Axel Tuanzebe is too good to be United’s fourth-choice defender.

He has only 12 months remaining on his current contract, but United have the option to extend his stay for another year.

Solskjaer is looking to recruit an experienced centre-back in the summer who can partner with Harry Maguire.

If a new defender arrives at Old Trafford, Tuanzebe will further fall down the pecking order.

Given his talent, the Red Devils should not allow the player to leave on a permanent deal.

However, a loan transfer to another Premier League club that can guarantee him first-team football would be a sensible move.